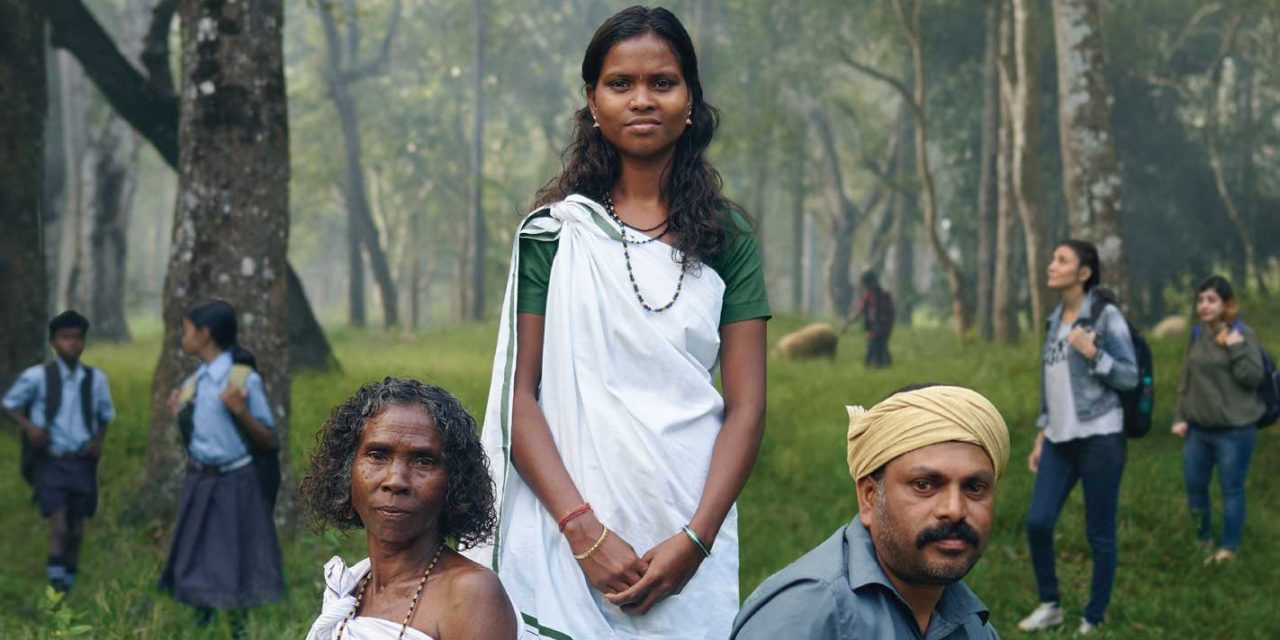 As with all of the places I am yet to visit, my feelings about Kerala come from the images I’ve seen, the food I’ve eaten, and most important of all, the people I’ve met. When I speak at travel shows and on webinars, I’m often asked if I can share one story about human kindness that I’ve experienced during travel. Well, this is the one that comes to mind most often. Although it took place in Cologne, it’s as much about Kerala as it is about Cologne Central Station. 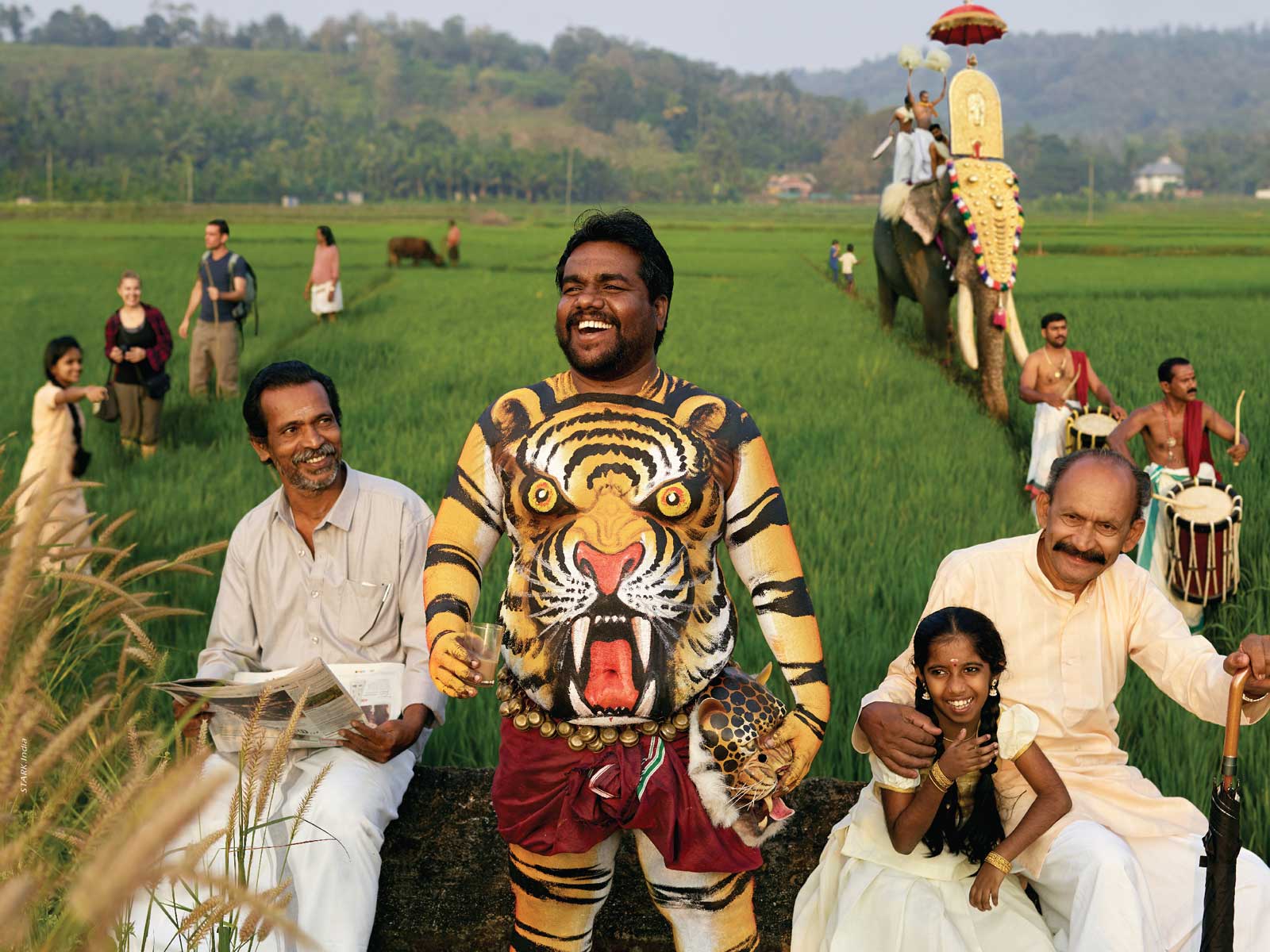 May 2005: My first multi-country Europe trip

Although I’d been to Europe a few times in the previous two years, this was my first multi-country trip around Europe. My friend and I would be visiting four countries in seven days. Yes, very American, very rushed, etc. But we were both just happy to be seeing the cities that we mostly knew from the backs of European tour concert shirts.

We flew from Newark to Frankfurt and spent a day there. Basically, because it’s the ideal city to fly into. Our stay there was not very memorable, except for being told off in German after asking for directions and having a local pusher try to lure us into a nearby brothel. Cologne was our next destination. We had a much more pleasant experience there, but again, it was very rushed. After a whirlwind city tour, which included an awe-inspiring visit to the Cologne Cathedral, we were back at the main station, waiting for the train to Amsterdam. 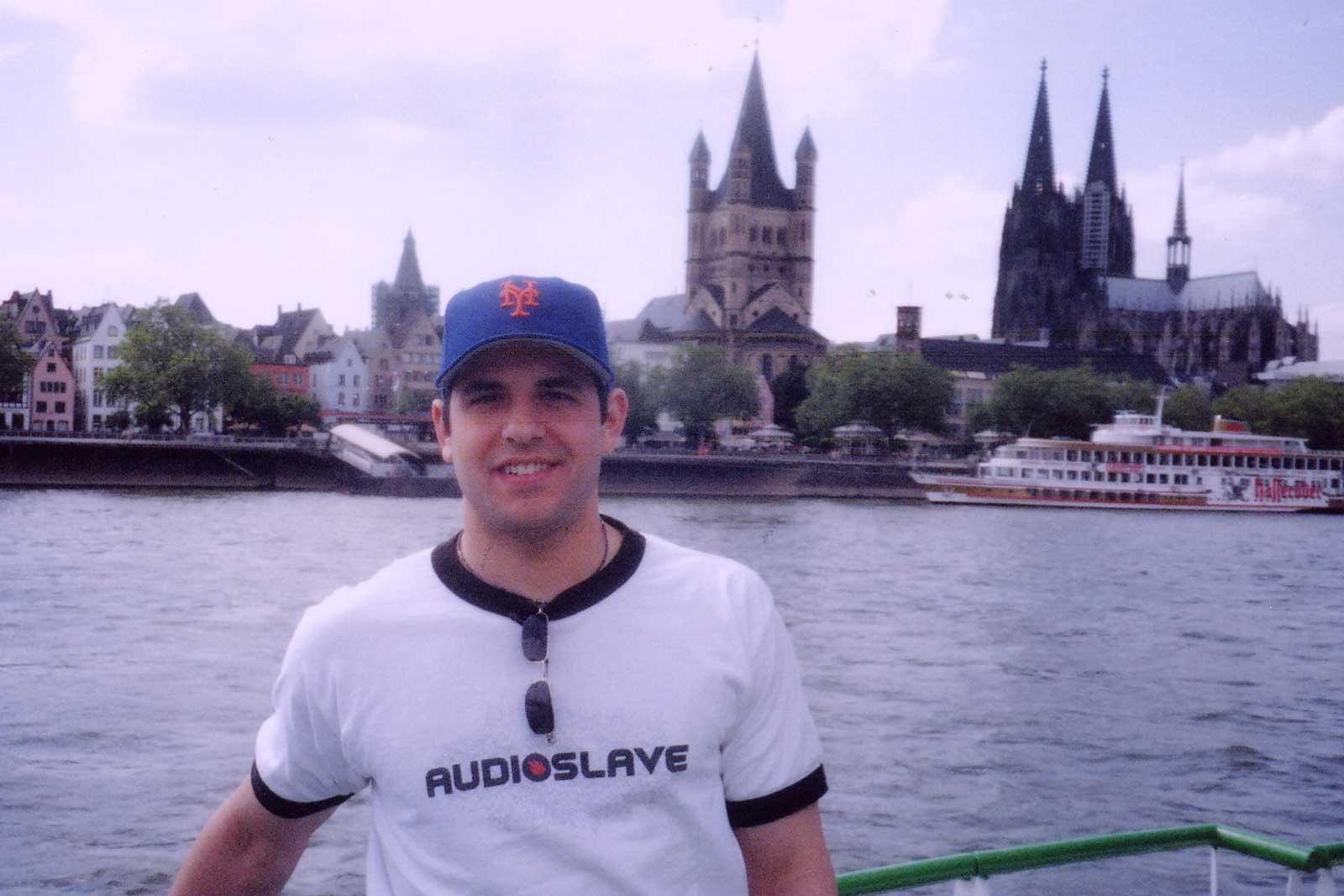 Waiting for the Train

After a whirlwind tour of Cologne, we were back at the train station. We took two available chairs, and started talking about the past couple of days when a young, energetic lady with what I guessed was a strong Indian accent asked us (in English) if the seat next to me was taken. Looking back, I guess my New York Mets baseball hat and my friend’s Seattle Mariners hat gave away the fact that we weren’t locals.

As soon as she sat down, she introduced herself as Priya, asked where we were traveling from, how we like Germany, etc. She was far more friendly and energetic than anyone we had met during the previous 48 hours. I viewed this as a welcome change, and the conversation seemed to just flow from there. She mentioned that her family lived in a small town in Bavaria, and if we had time, we should visit. After I told her our itinerary, she pointed out the obvious. We were only visiting the major cities and not straying too far from the train stations. 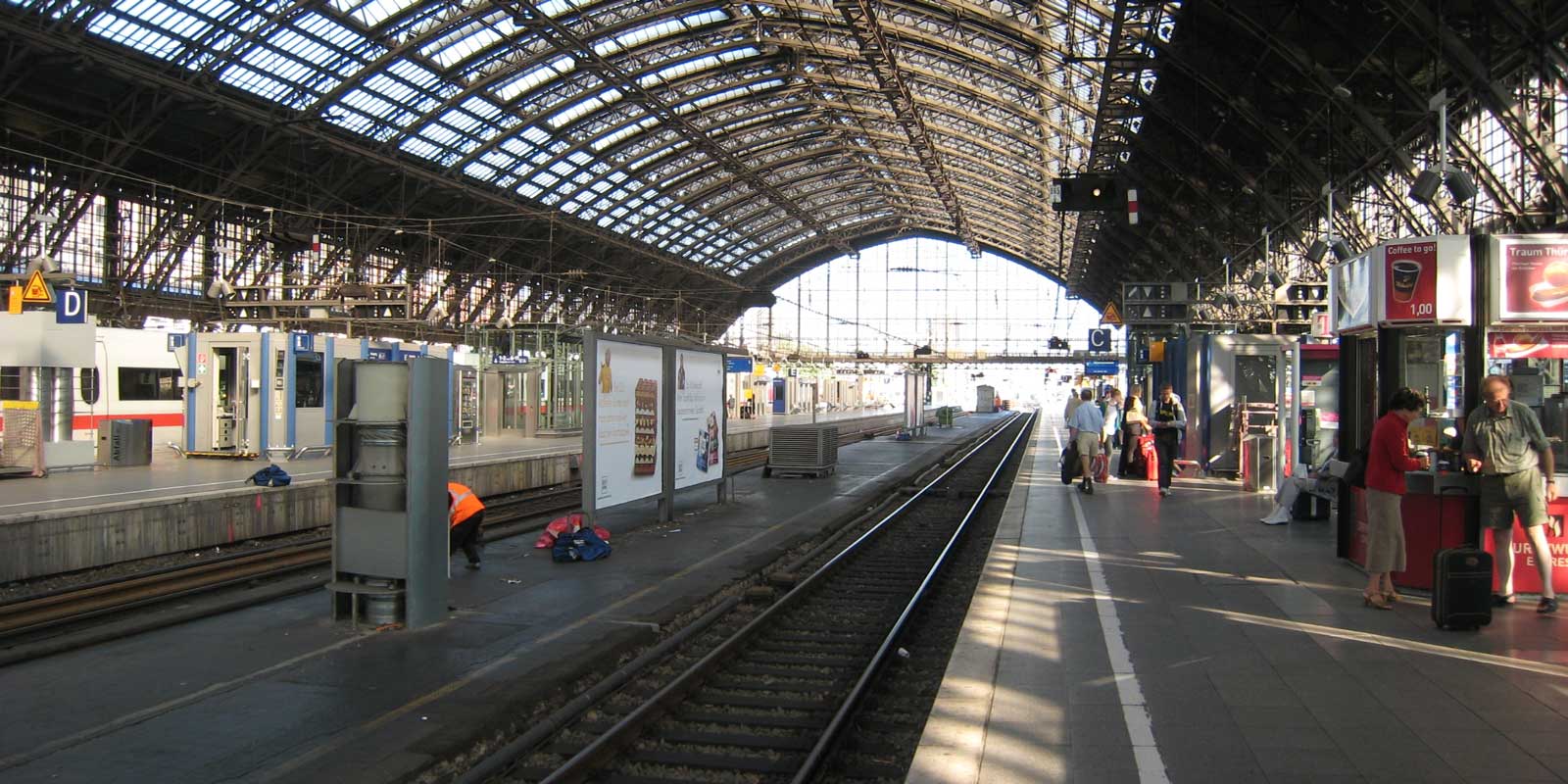 So where is Kerala?

Priya mentioned that she was from Kerala, which of course, neither of us had ever heard of. Our only experience with Indian culture was when we went to an Indian buffet near the venue where I saw my first concert. She described it as a paradise of lush hills, coconut trees, unspoiled beaches, and amazing seafood. At the time, we both felt lucky to be in Europe. India seemed way too far for us to visit. A 10-hour flight seemed impossible. Two in a row was just unthinkable. But she insisted that someday we will visit India and that when we do, we should go to Kerala first. Her last words on the subject were, “You will never find nicer people than in my home state.” 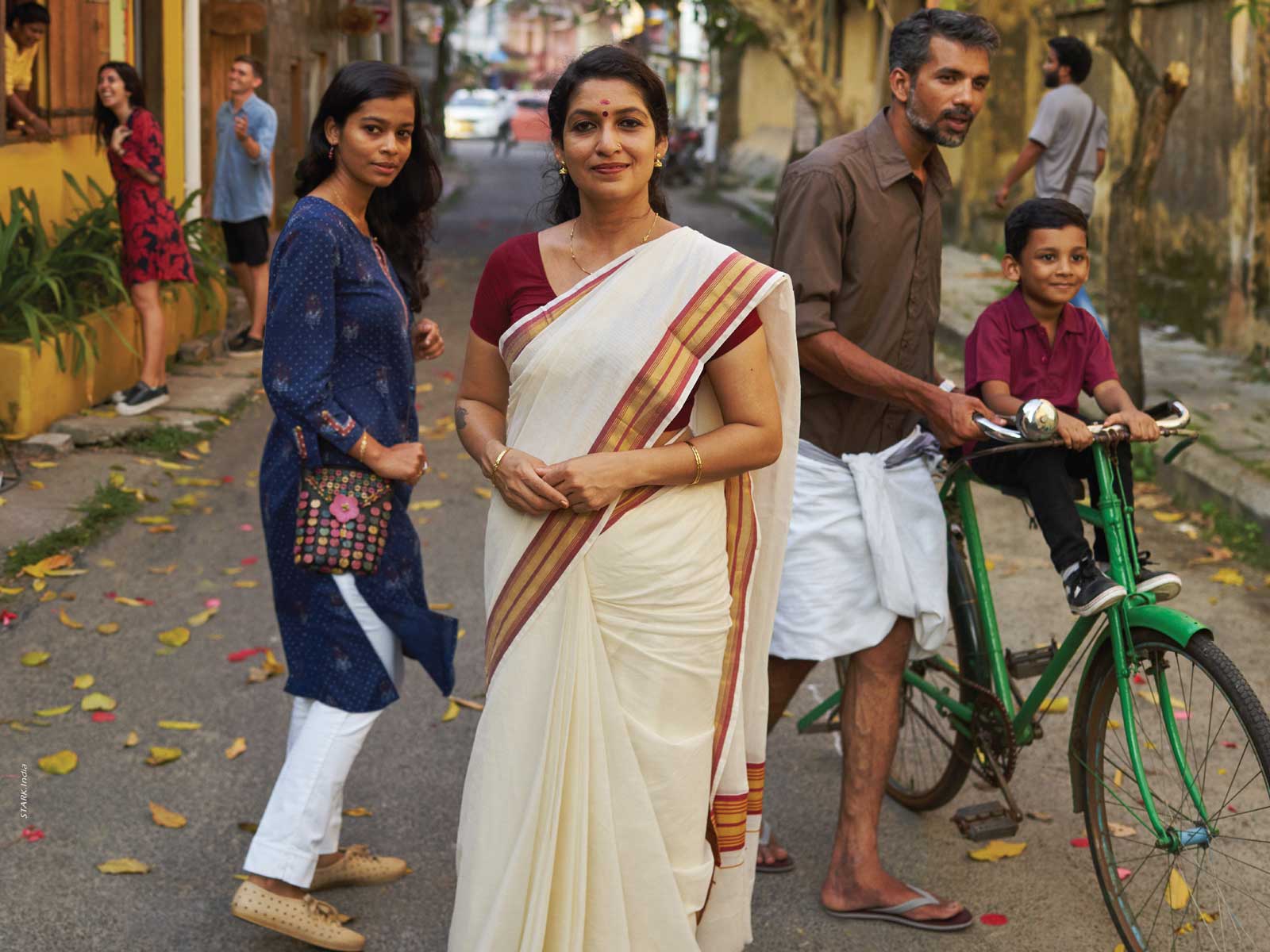 What could have been…..

The conversation(s) lasted around 30 minutes. Before we knew it, it was time for us to catch our train to Amsterdam. We had been talking long enough that we only had a few minutes to catch the train. I saw the time and had to abruptly end our conversation. As my friend and I rushed to catch the train, I shouted, “I hope we don’t miss this one.” Although I’d only been traveling for a few years internationally, I’d already had my fair share of close calls when it came to buses, planes, and trains.

As we approached the train, we saw couples kissing goodbye, parents bidding farewell to their young ones, and most important of all, the doors were still open. While I was nearly in full panic mode, everyone around me seemed so calm. I stepped into the train looked at my friend. He looked at me. Something did not feel right.

My backpack? I left my backpack in the waiting area. The same backpack that held my passport, excess cash, other train tickets, etc. At this point, it was either go back, hope it’s there, and definitely miss the train either way, or stay inside and try to pick up the pieces in Amsterdam. This was long before regular people used their cell phones overseas.

As my heart began to race, I saw Priya racing towards our train with my backpack fastened onto her back. In what seemed like a split second, she approached our train car, ripped the bag off her back, and threw it at me. A few seconds later, the doors closed. 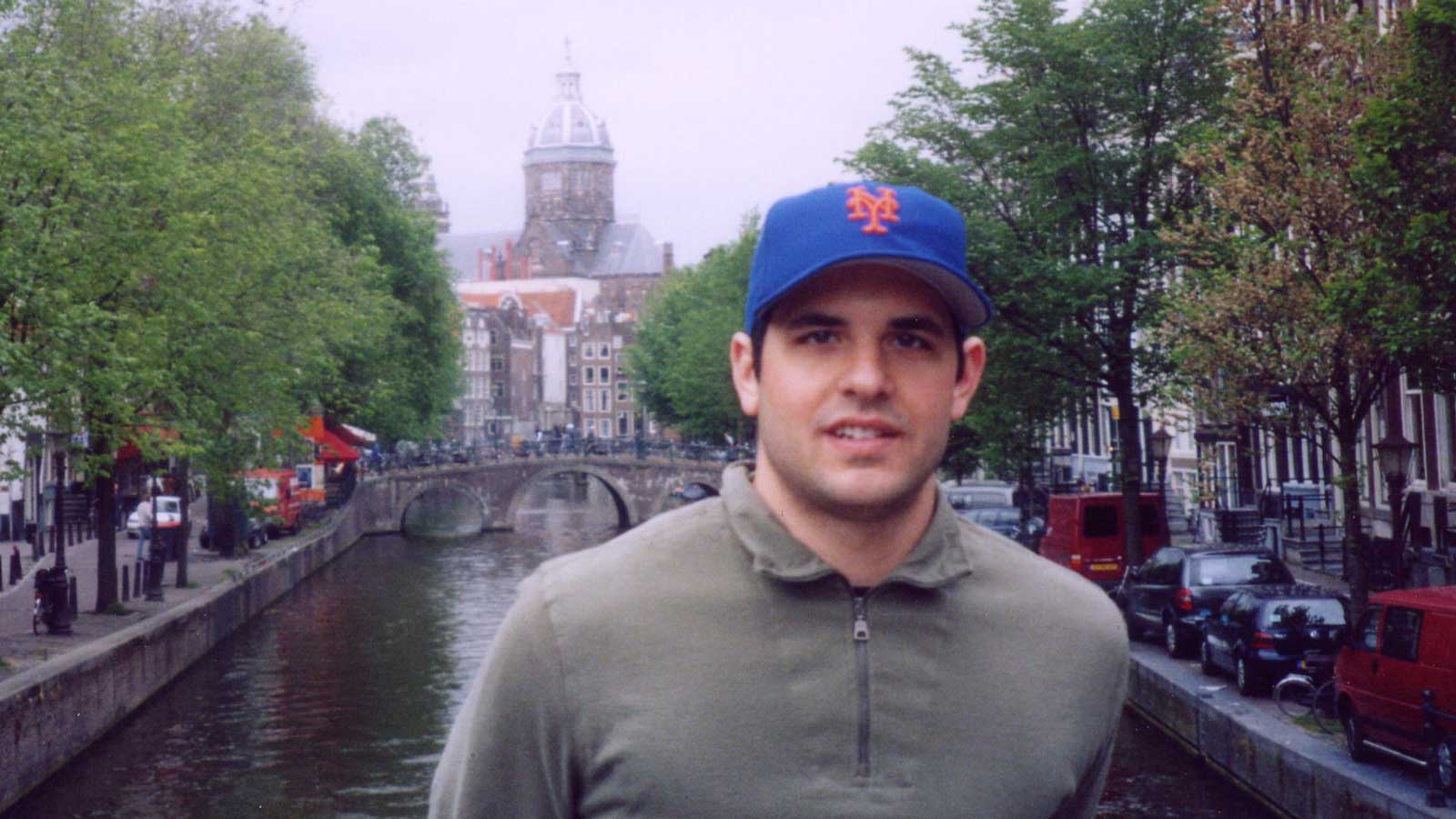 The rest of the trip

It took me a few minutes to calm down. The rest of the trip was relatively uneventful. We did typical touristy things like walking the canals of Amsterdam, eating chocolates in Brussels, riding the metro in Paris, and exploring the Palace of Versailles. To this day, when I think of Kerala, I think of Priya and how this minor act of human kindness on her part meant so much to me. And whenever I see someone drop something, I always bring it to his or her attention immediately. Even if I can’t speak the local language, I tap them on the shoulder and point. 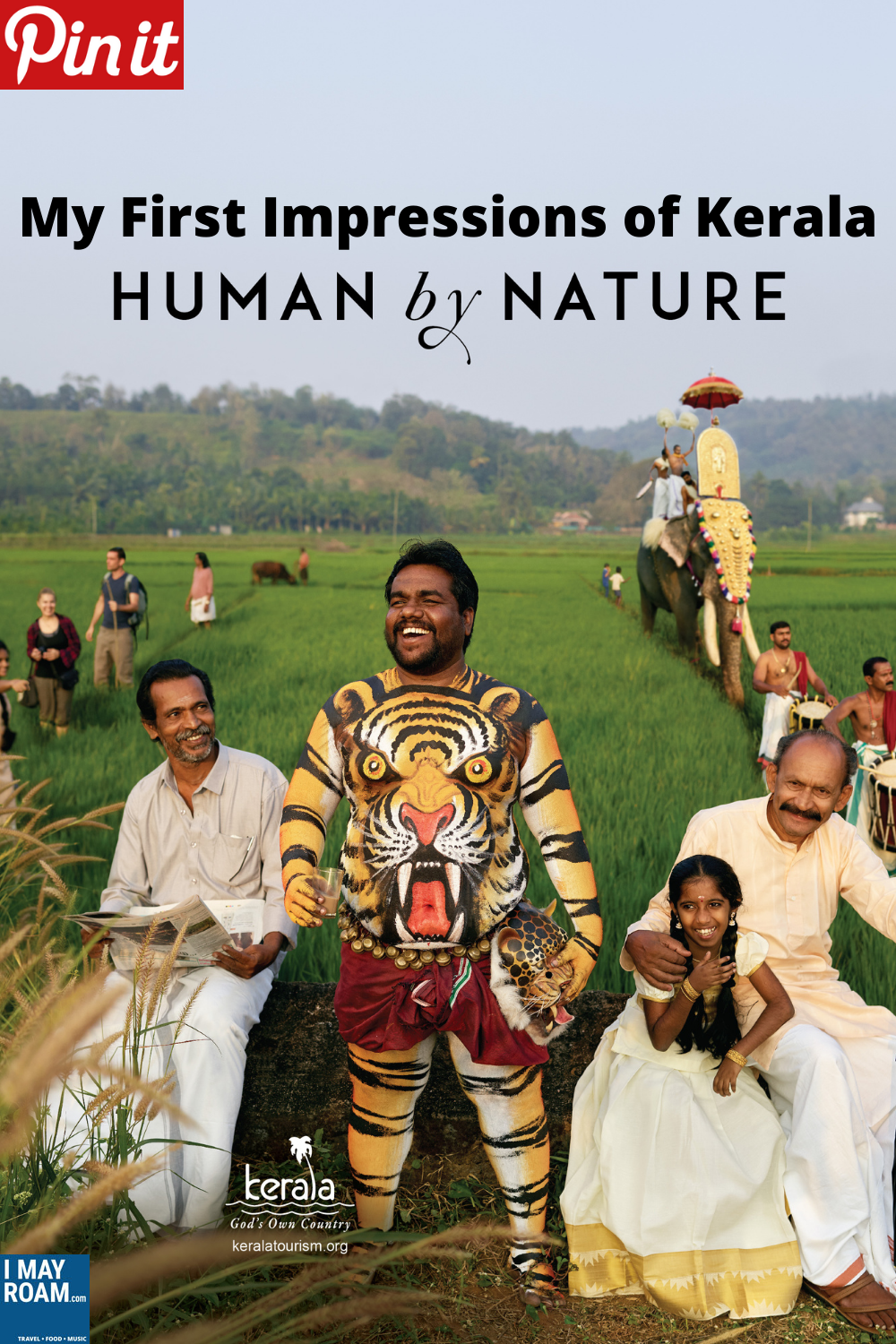 This post was sponsored by Kerala Tourism as part of their Human by Nature campaign. Have you been to Kerala? Do you have an amazing story to tell about human kindness? Leave a comment below! 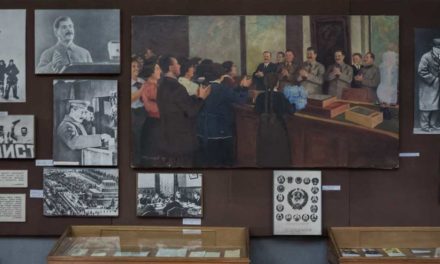 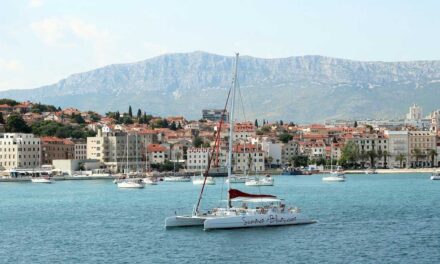 When is the best time for sailing in Croatia? 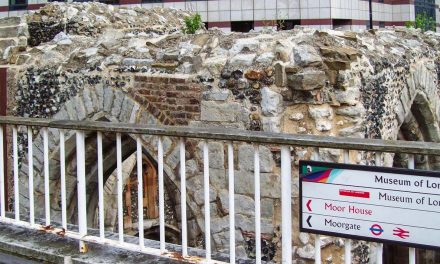 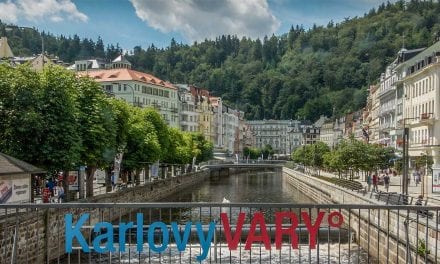