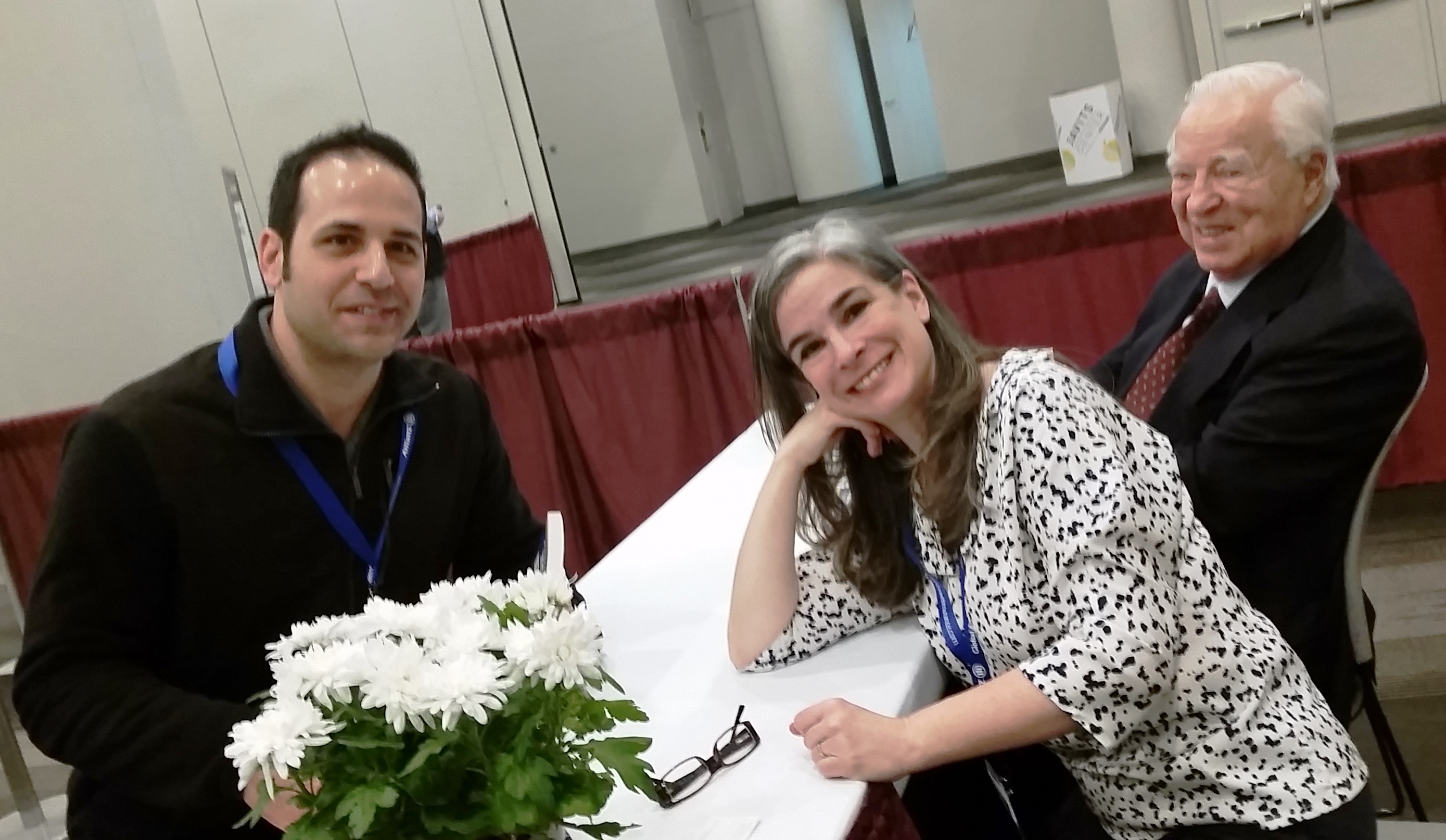 The New York Times Travel Show is a great opportunity to meet other travelers, speak to industry people from destinations you may or may not be interested in as well as attend seminars and meet the travel celebs. While it’s always held within the first few months of the year (when the weather is unpredictable), you can buy tickets the day of the event. The fact that a new subway station opened across the street from the Javits Center since the 2015 show, makes it even more convenient for people to attend.

A two-day pass is preferable if you are attending seminars. Attending seminars can take up the better part of the day, leaving little time to explore the booths. The cost to add a day to your pass is minimal and reduces the likelihood of you missing anything.

2016 was the first year I attended the show since 2012. Last time, I had to make the long walk from Penn Station both days, but this time I took the Hudson River Ferry from Port Imperial in Weehawken and used the 7 train to get to the Hyatt Herald Square, where I stayed.

At 11AM, I attended the Major New Developments in Travel seminar by Arthur and Pauline Frommer. Afterwards, I bought their Israel guidebook and got it signed. I let everyone get in front of me so I had a few minutes to chat at the end. Getting my picture taken with the Frommers was the highlight of the show for me. From there, I moved on to Richard Wiese’s seminar, Travel That You Cannot Find in the Guidebooks.

After exploring the floor and getting something some vegan tacos for lunch, I attended The Top New Travel Destinations seminar (again by the Frommers). The final seminars of the day were at 4PM and I chose How I Traveled to Every Country in the World by Lee Abbamonte. Since it was in the same room as The Top New Travel Destinations, I got a great seat up front and listened to the most interesting seminar of the day. I never heard of Lee before watching him speak, but he had an impressive slide show and great stories to match. It made me feel a bit amateurish since he’s not much older than me and has visited all 193 countries recognized by the Travelers Century Club.

As the show was closing for the day, I boarded the 7 train at the new subway station across the street from the Javits Center. Not having to walk halfway across town was a welcome change. I had dinner at Ichiumi for the first time in years.

Afterwards, I attended the CultureTrav meetup at the Hyatt Herald Square, where I was also staying for the night. It was great to meet some fellow travel bloggers and the hotel is brilliantly designed with an excellent location. The meetup group had people from as far north as Boston and as far south as North Carolina. 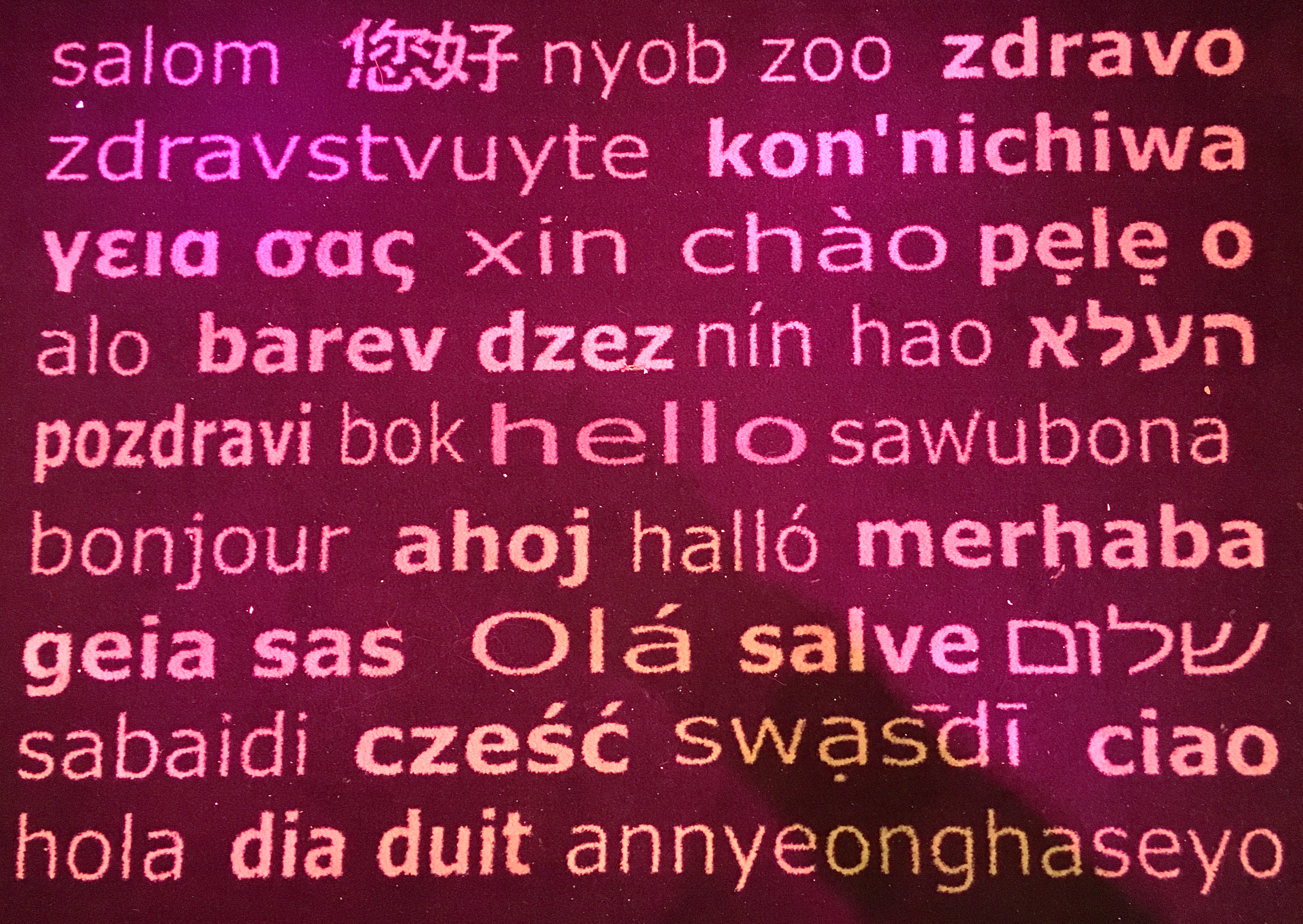 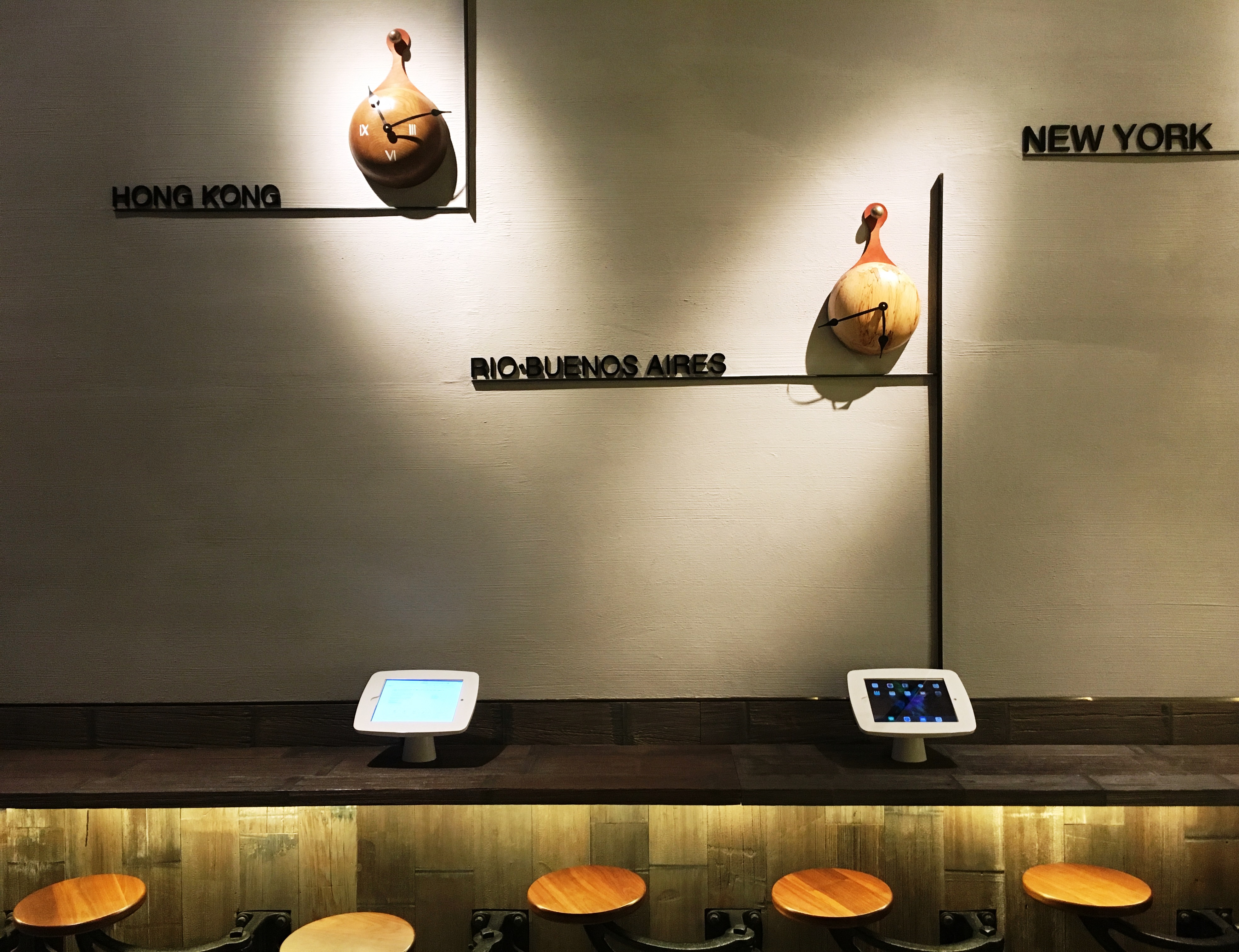 iPads for guest use

The following day, I had an early lunch at Forcella’s Park Avenue location before heading back to the show. The first seminar I watched was The Luxury of Train Travel Around the World by Supinder Singh and Robert Stewart. Having gone on the Empire Builder from Seattle to Chicago in 2010 as well as the Coast Starlight and Acela Express in subsequent years, I’m familiar with the Amtrak routes. It was the international routes that looked the most appealing. 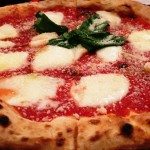 The Travel Writing Basics and How to Shoot Better Travel Photos seminar was given by Max Hartshorne and Paul Shoul. Both were very friendly and willing to give advice to aspiring travel writers after the speech. Even after the room cleared out, they took questions in the hallway.

The last seminar I attended was Travel Like a Rock Star by Johnny Jet and Chris McGinnis. After listening to their tips I did my first real extensive walk of the floor and headed back to Weehawken via the Hudson River Ferry.

I had a great time, ate great food (if you go to NYC and are not eating great food, you are doing something wrong!) and met some fellow travel writers with great stories.

watching the sun set on Manhattan from  Molos Restaurant in Weehawken

Before leaving Weehawken, I had dinner at Molos Restaurant, which has a mainly Greek menu and overlooks the Hudson River. I was eating as the sun was setting and the Manhattan skyline looked stunning. 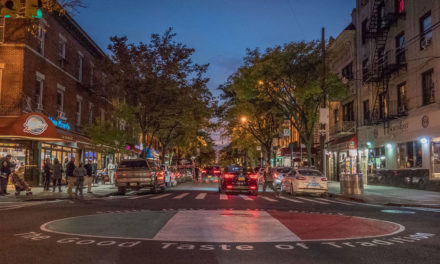 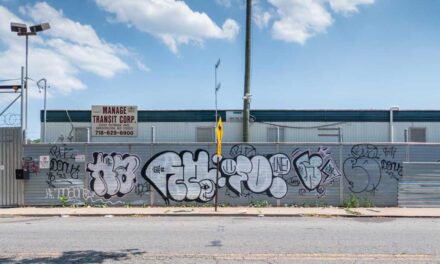 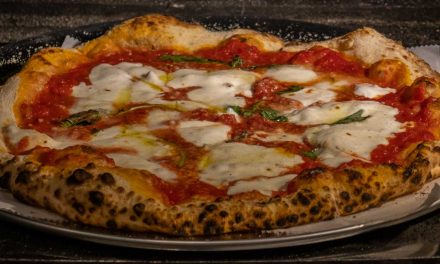