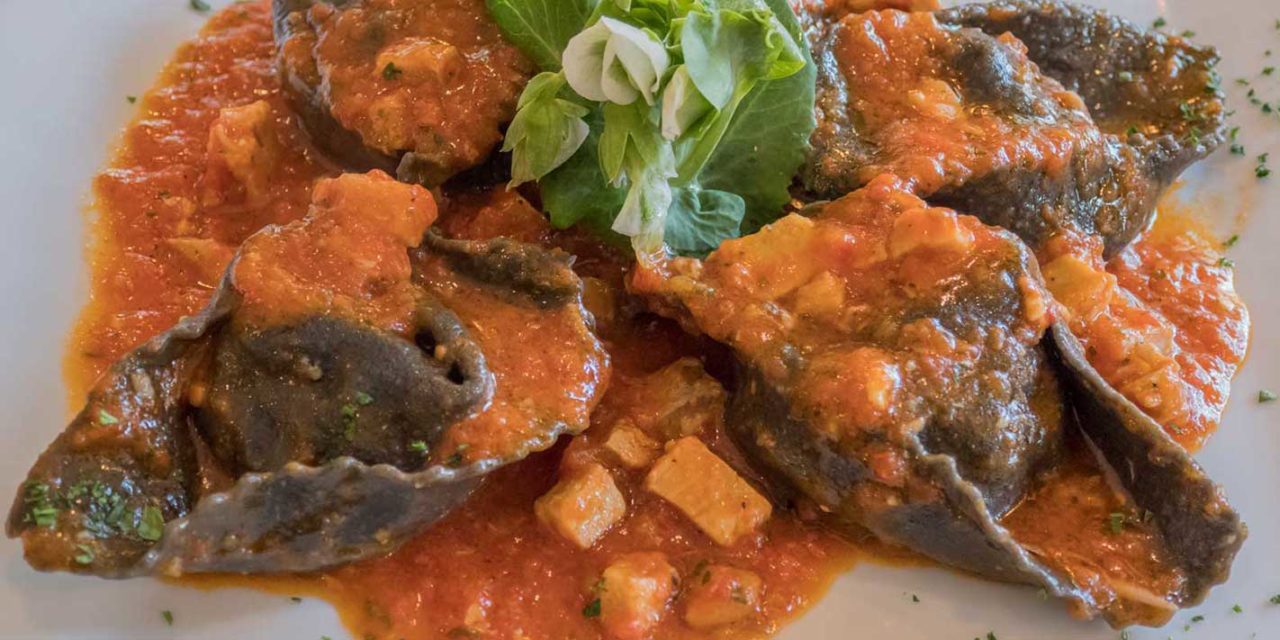 This squid ink-infused spaghetti dish is made in-house at La Tavola. What makes it a Baltimore experience is the Maryland crab meat, which the state is famous for. It’s topped off with spinach and cherry tomatoes and served in a white wine garlic sauce. 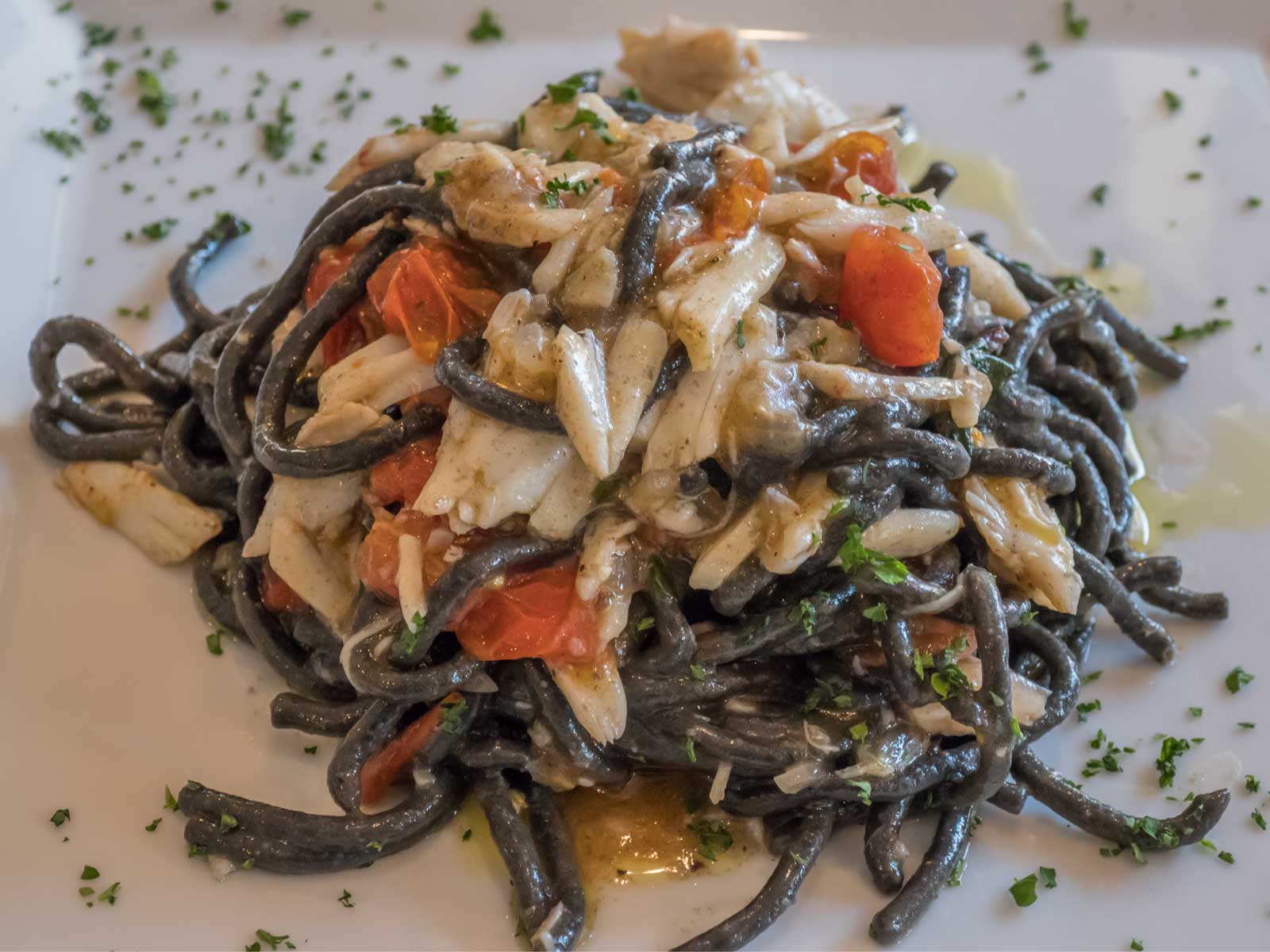 Sabatino’s has been a favorite of professional wrestlers since the 1980s. Pictures of famous patrons line the walls of this Little Italy institution. Ric Flair was known to send his limo to the restaurant for takeout whenever he was in Baltimore. Andre the Giant had his own table at Sabatino’s and even stormed out in anger one night when one of the owners told him that he liked “the show.” Andre went back several times before his death and even Jim Cornette thought enough of this place to do a blog post about it. The crab marinara is a seasonal special and a must-try when it’s available. 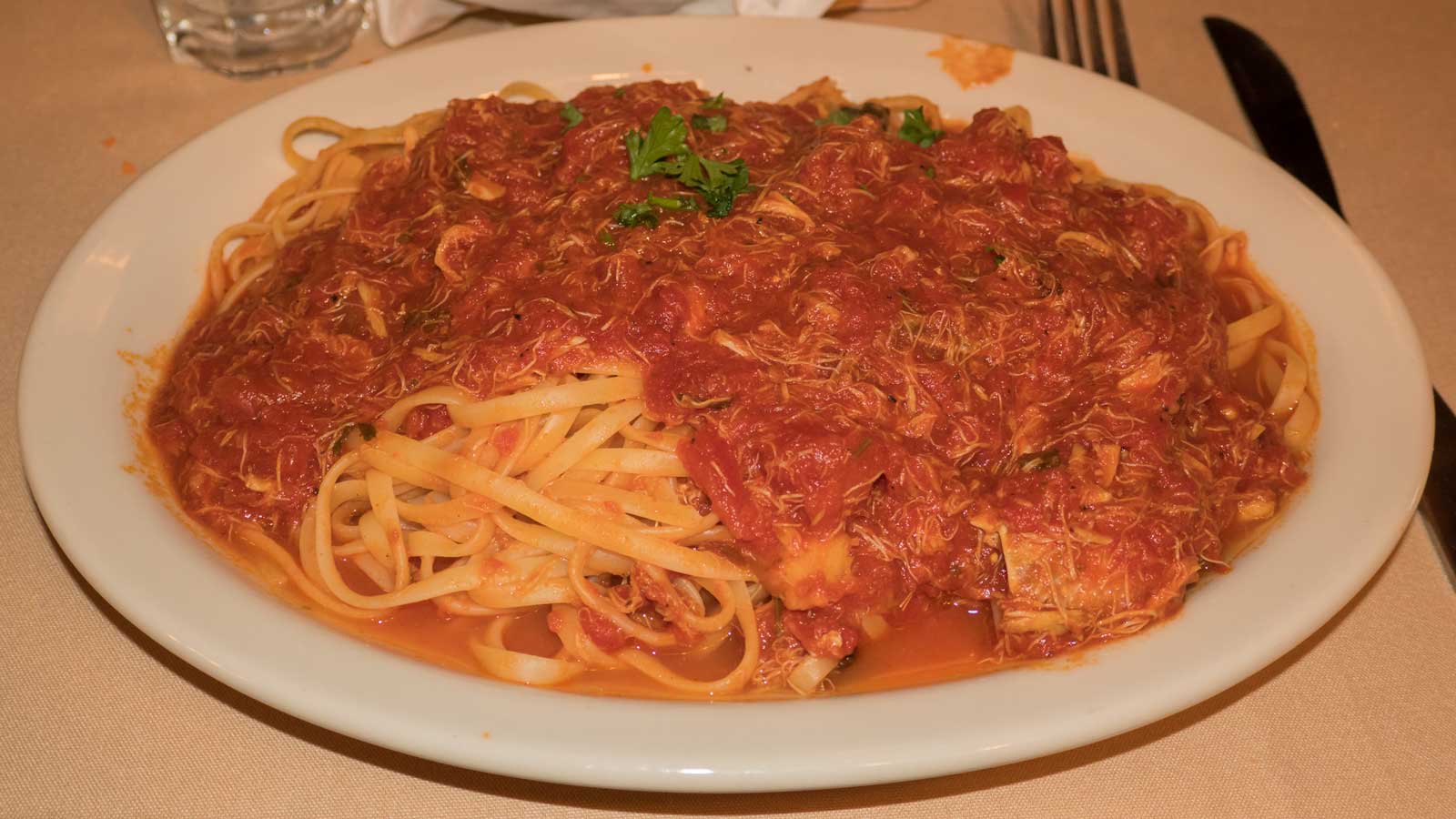 Orzo resembles rice is its shape and is common in Greek cuisine. At Ikaros, in the heart of Baltimore’s Greektown, giuvetsi dishes are baked in a wine and tomato sauce with your choice of beef, lamb, or seafood and topped with a thick layer of melted feta cheese. 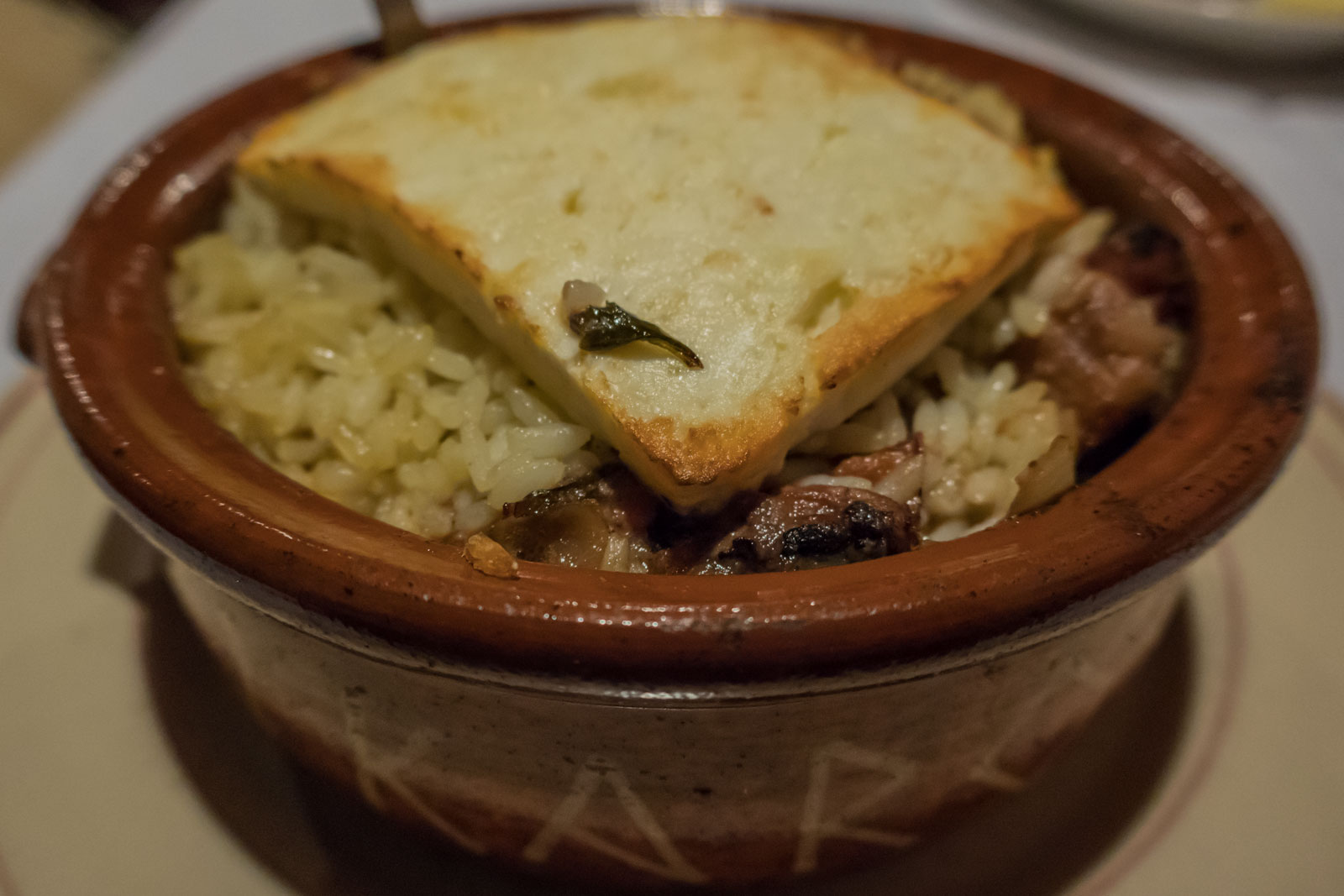 La Tavola is one of the more upscale restaurants in Baltimore’s Little Italy. They are known for their specials as well as their creative interior design. Their squid ink seafood tortellini is on special from time to time and it’s a must-try for lovers of black pasta. 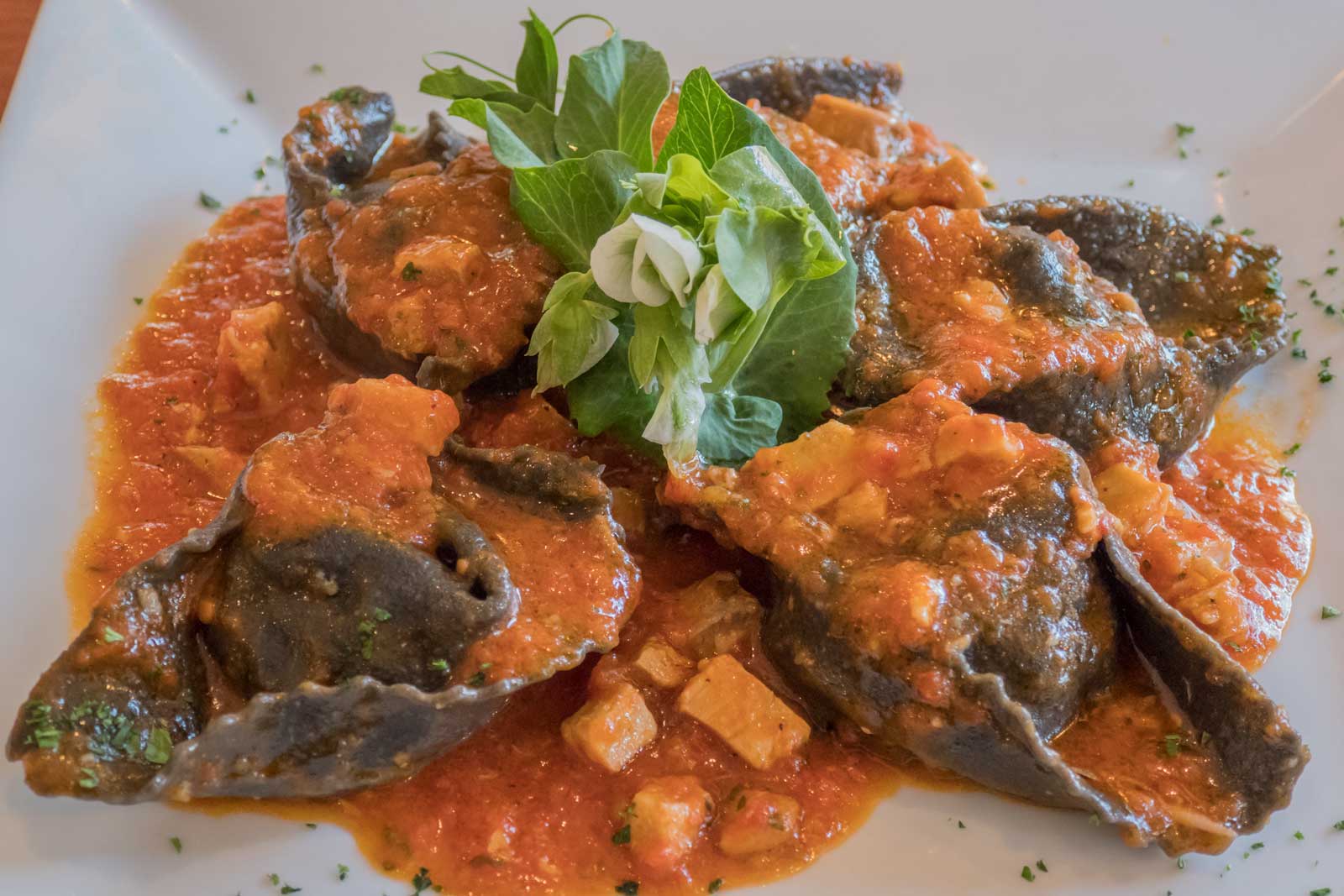 Pastitsio is of Southern Italian origin. You’ll find different takes on pastitsio in Cyprus, Egypt, and Malta, but the dish itself is most notable in Greek cuisine. Ikaros owner, Xeons Kohilas is adamant about sticking to the traditional Mediterranean recipes. At his restaurant, ground beef is mixed among layers of golden baked macaroni. The pastitsio is held together by cheese and topped with a bechamel sauce. 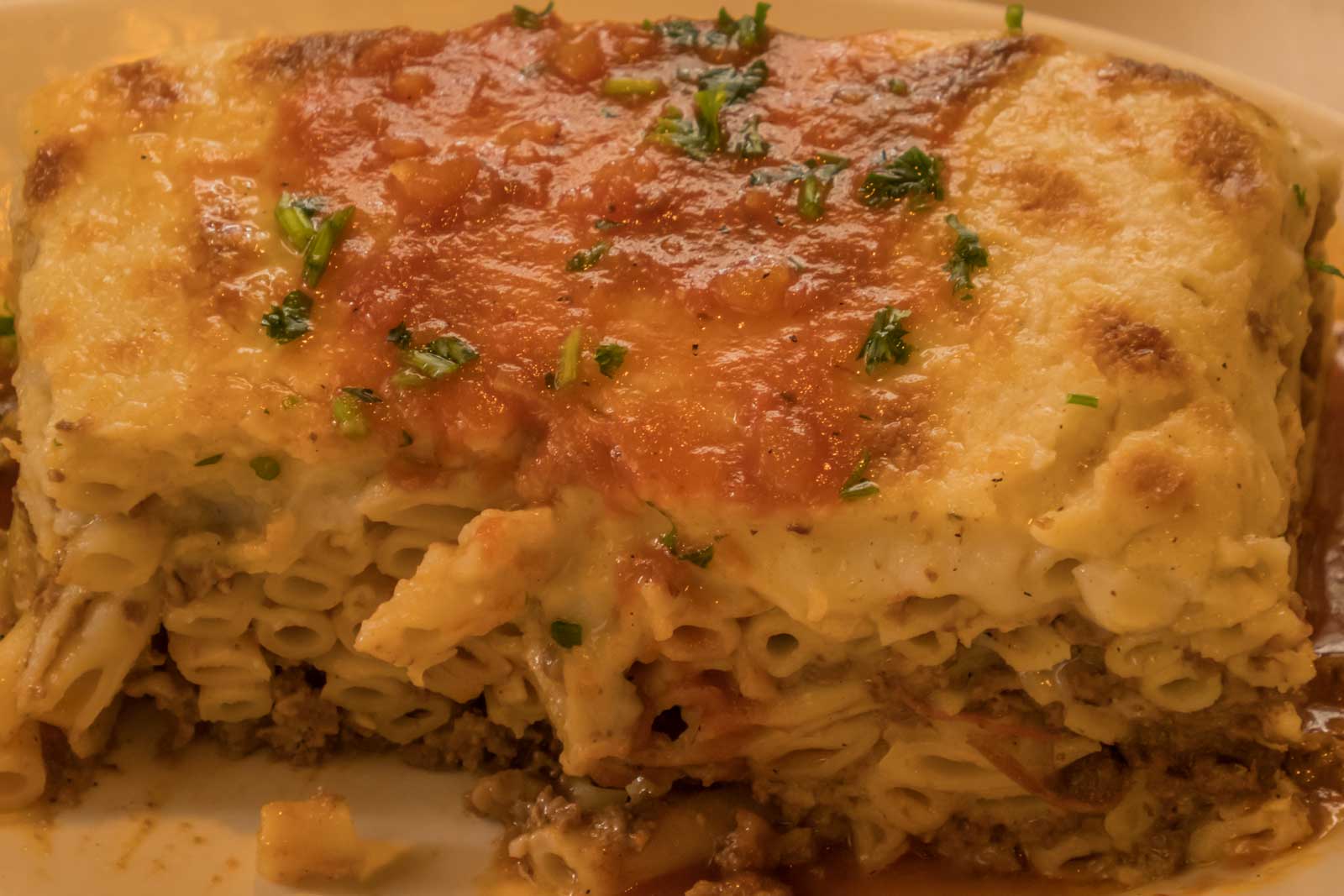 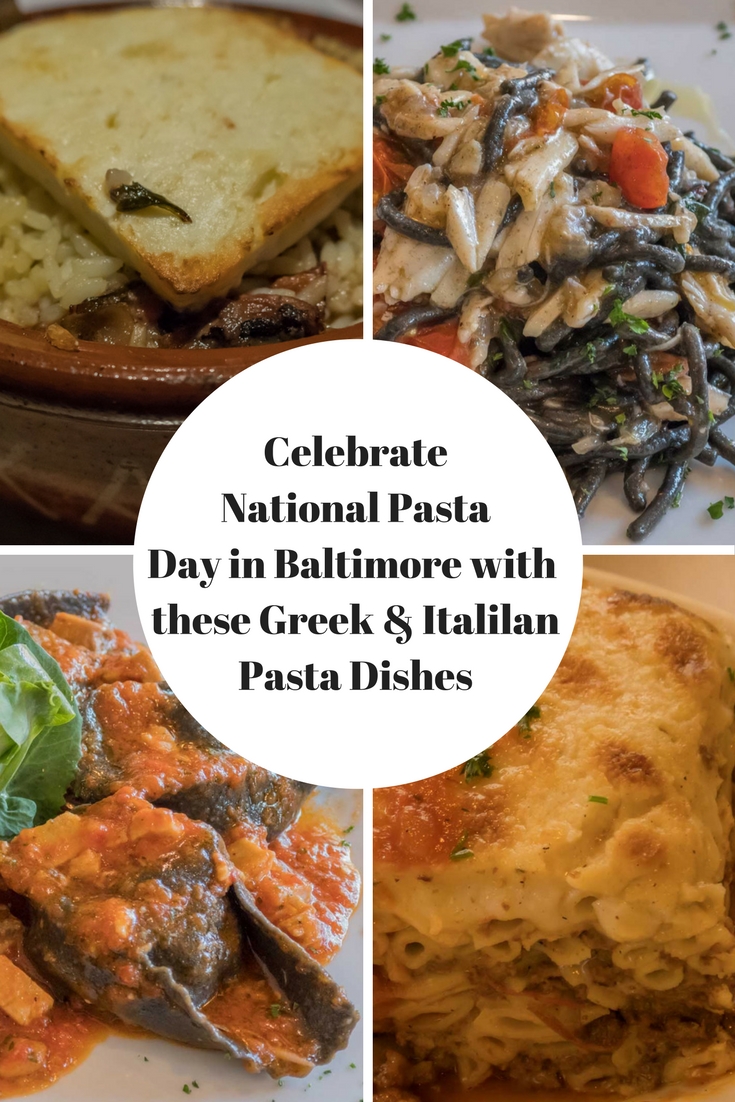 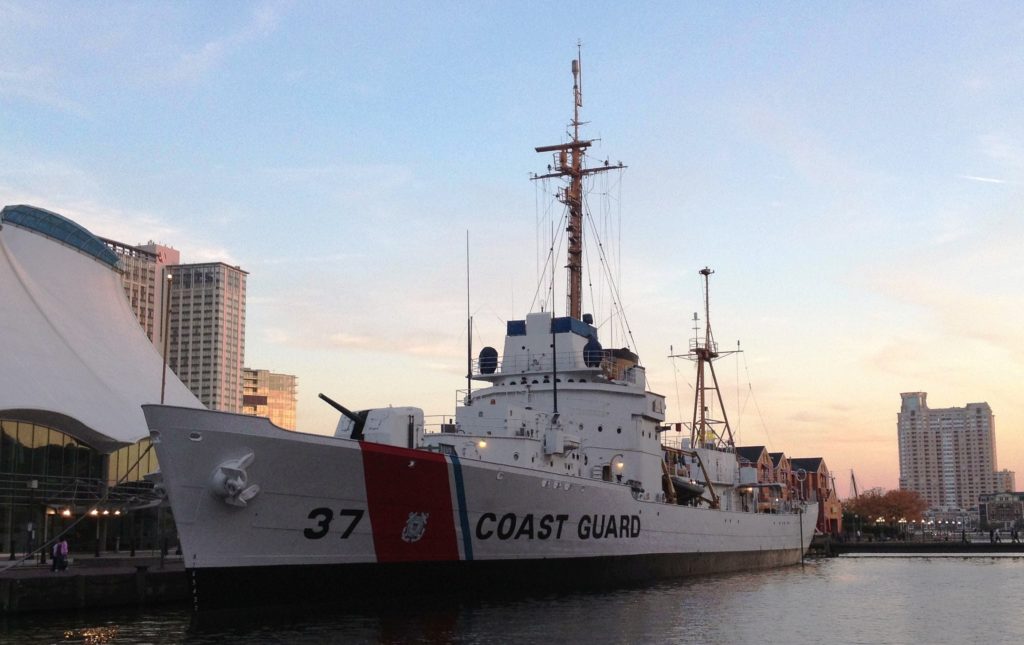 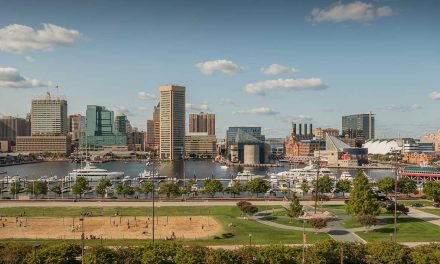 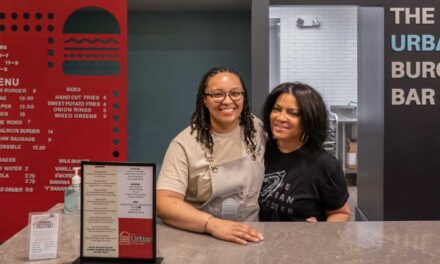 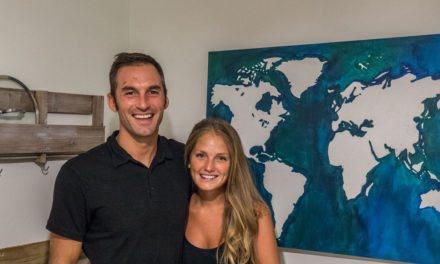