Shenandoah County is part of Northern Virginia’s picturesque Shenandoah Valley. Sharing a western border with West Virginia, it is one of the commonwealth’s most rural counties. The county seat of Woodstock has just over 5,000 residents, while the largest town (Strasburg) is home to just over 6,000.

The big chains that line I-81 through Winchester to the north and Harrisonburg to the south are almost nonexistent throughout Shenandoah County. Instead, you’ll find quaint Main Streets where everyone seems to know everyone and tourists from D.C., Maryland, and other Mid-Atlantic states come to enjoy the laid back atmosphere. 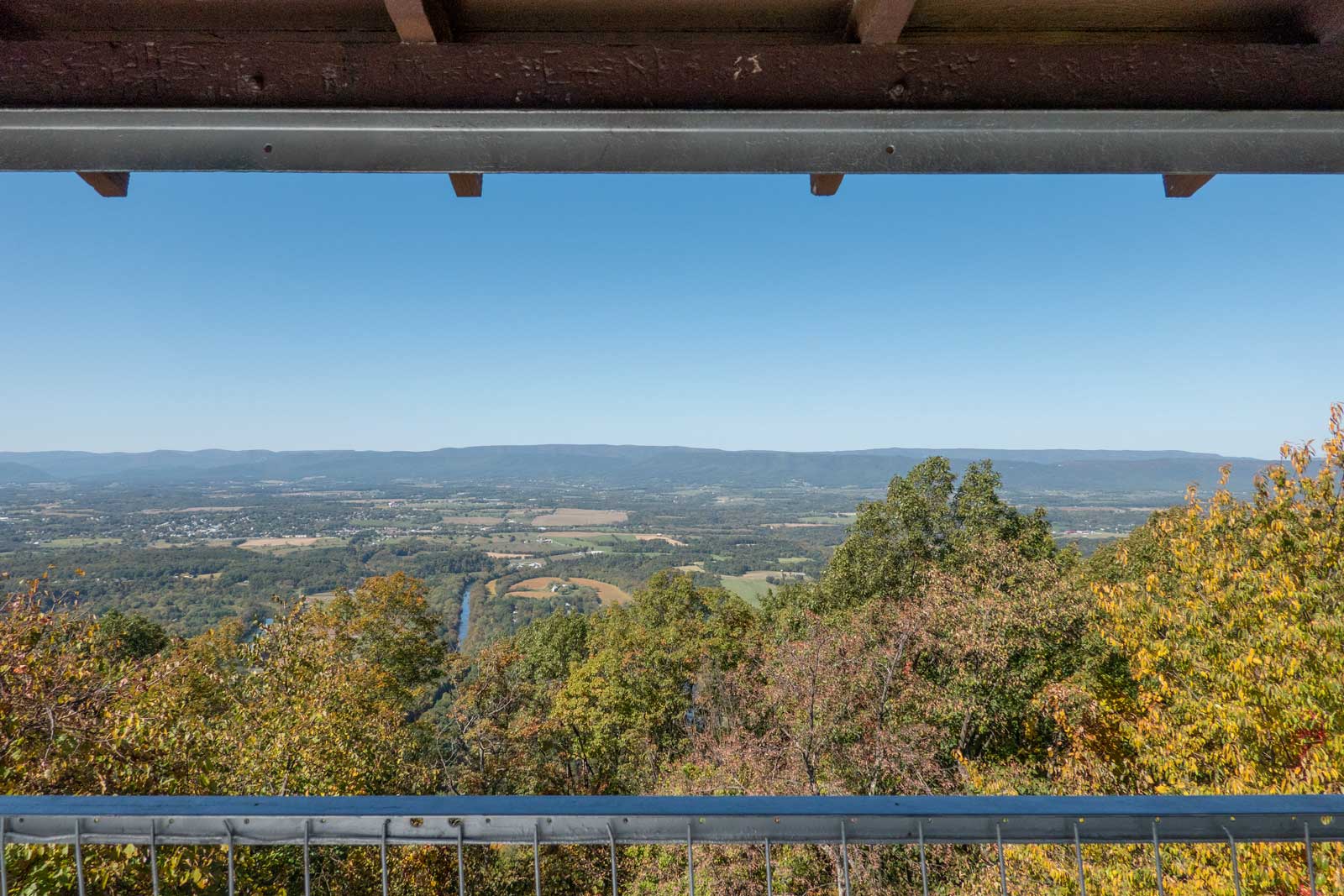 While Shenandoah County is not flat like the midwestern states, cycling here is still a thing. Route 11 runs parallel to 81 through the county, connecting the main towns of Strasburg, Woodstock, and New Market. There are also several rustic back roads with picturesque views of Massanutten Mountain.

If you’re looking to hop from town to town, Route 11 is your only option. If you want to use Strasburg or Woodstock as a base, there are a few options running east or west. In terms of safety, you need to avoid cycling after dark. While Virginia has the added benefit of longer summers and shorter winters (compared to the other Mid-Atlantic states), the amount of daylight is still the same. And as there are currently no operating Rails to Trails bike routes, you will be sharing the roads with motor vehicles and sidewalks with pedestrians.

Shenandoah County has no cities. Only two towns (Strasburg and the county seat of Woodstock) have more than 5,000 residents. In fact, the whole county’s population is less than that of Manhattan’s Chinatown. And many of the county’s 45,000 residents live, work and play along Route 11.

Starting in the north, Strasburg is Shenandoah County’s largest town. King Street (Route 55) is the town’s main thoroughfare and is lined with small family-owned restaurants, shops, and the Strasburg Museum. While the latter is an important stop for history buffs, you shouldn’t leave town without checking out the giant Strasburg Emporium. For something more compact, look for the Wu-Tang flag, which hangs from the Strasburg Flea Market at the corner of King and Massanutten. If you’re any kind 90s pro wrestling and/or comic book fan, you can easily spend a month’s pay inside. But it doesn’t cost anything to look.

Heading south, the next sizable town is Woodstock. From Strasburg, you’ll pass Fishers Hill and Maurertown during the hilly 11-mile journey, which takes about an hour with no major stops. Woodstock feels a bit more commercial than Strasburg, and it also has a namesake museum near the center of town. If you’re feeling super adventurous, cycle east along Route 758 to the Woodstock Tower. From there, you’ll get panoramic views of the Shenandoah Valley. But the bike ride is not for the faint of heart. It’s all uphill along a not always paved, one-lane windy road that you’ll be sharing with cars. And if you want to drive up, there is parking near the trail entrance that leads up to the tower.

As you continue south along Route 11, Edinburg will be the next town. Without any stops, the 5-mile route should take around 30 minutes. West of Stony Creek, which runs through Main Street, you’ll find the Shenandoah Valley Cultural Heritage Museum, which is Edinburg’s answer to the Woodstock and Strasburg museums.

Continuing south along Route 11, there are two more small towns in Shenandoah County. First, Mt. Jackson, then New Market. Between the two towns, there are a couple of attractions west of Route 11. The Shenandoah Valley Flea Market is technically in New Market but pretty far from the center of town. Closer to town, west of I-81, you’ll find the New Market Battlefield State Historical Park as well as the adjacent Hall of Valor. 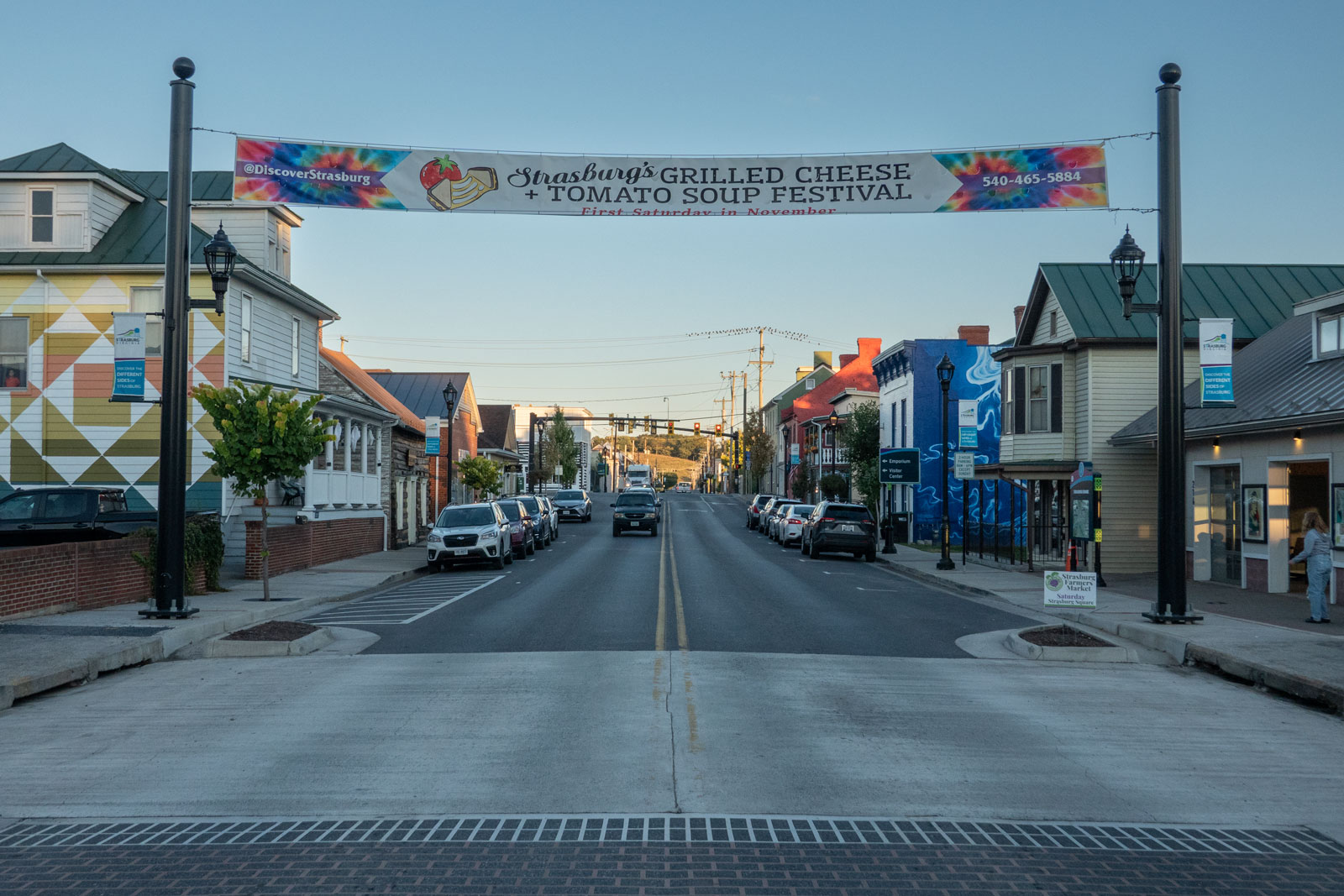 The main towns in Shenandoah County have several dining options, all of which are easily accessible by bike. And the restaurants and cafes have such a small-town vibe, that you may see other bikes unlocked on the street.

In Strasburg, Los Toltecos is a Mexican restaurant named after the pre-Columbian Mesoamerican culture in present-day Mexico. If you’re visiting during the warmer months, check out Ice Cream Depot for dessert.

The Woodstock Café is an ideal breakfast or lunch spot. Dinner (Thursday to Saturday) is more upscale experience. For smoked meats, check out Smokin’ Jarhead, which is open for lunch and dinner.  Also along Route 11, Katie’s Custard is a popular spot for soft-serve. To enjoy your ice cream and other sweets indoors, try Sugar Creek Snowy & Sweet Co.

While Shenandoah County is not known for upscale dining, there are two memorable dinner spots in Edinburg. Sal’s Italian Bistro is located at the intersection of Stony Creek and Main. If you’re looking to spend a bit more and want something more historic, try Edinburg Mill Restaurant. It’s located in the basement of the Shenandoah Valley Cultural Heritage Museum, which is one must-visit attraction in the center of town. 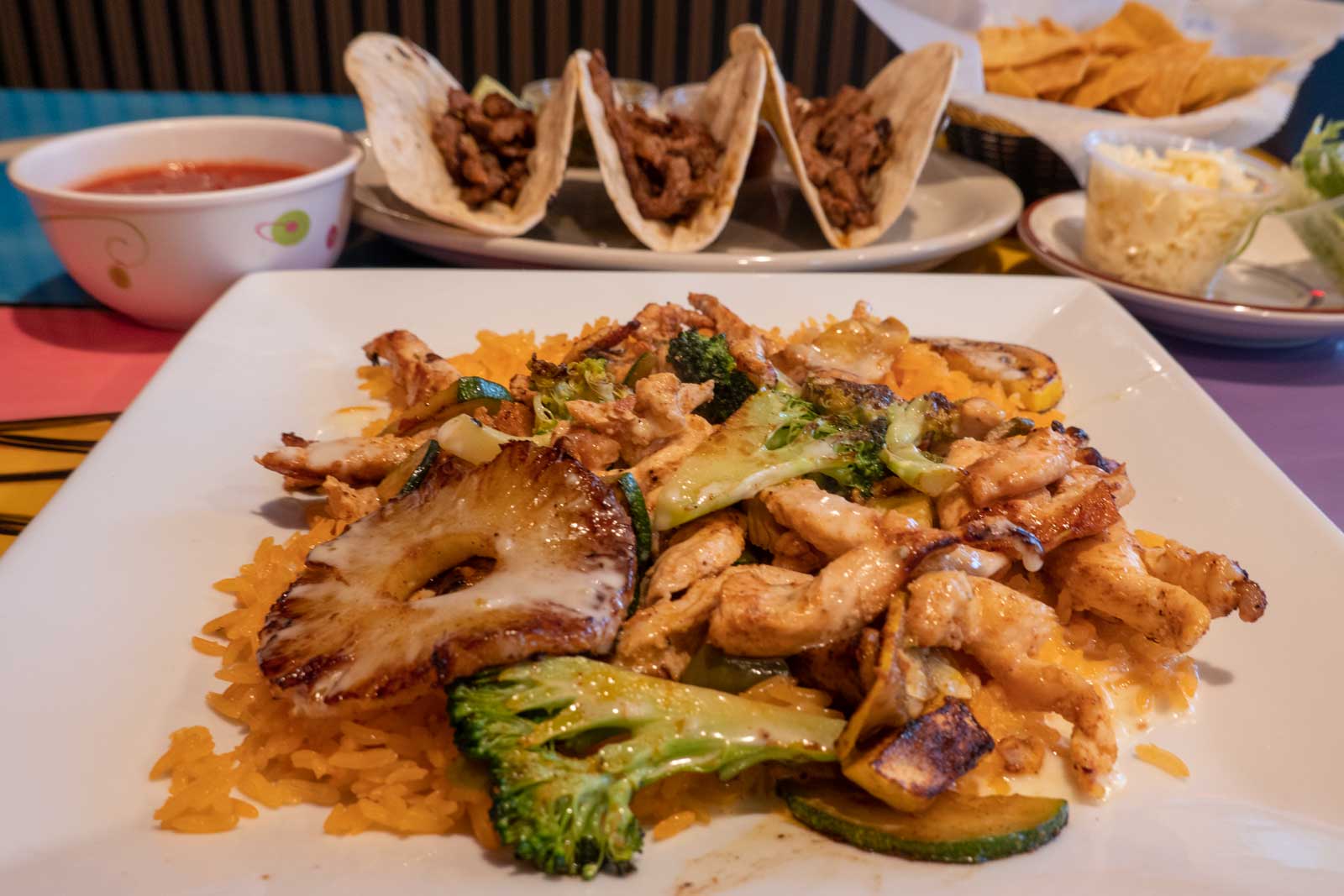 Most of the large chains have a presence in Shenandoah County. As I-81 runs through the county, many stop for a night, going to or from without checking out what the area has to offer.

But there are small, family-owned options like the Spring Valley Cottages. Each of the four cottages has a unique theme, but all have breathtaking views of the valley. 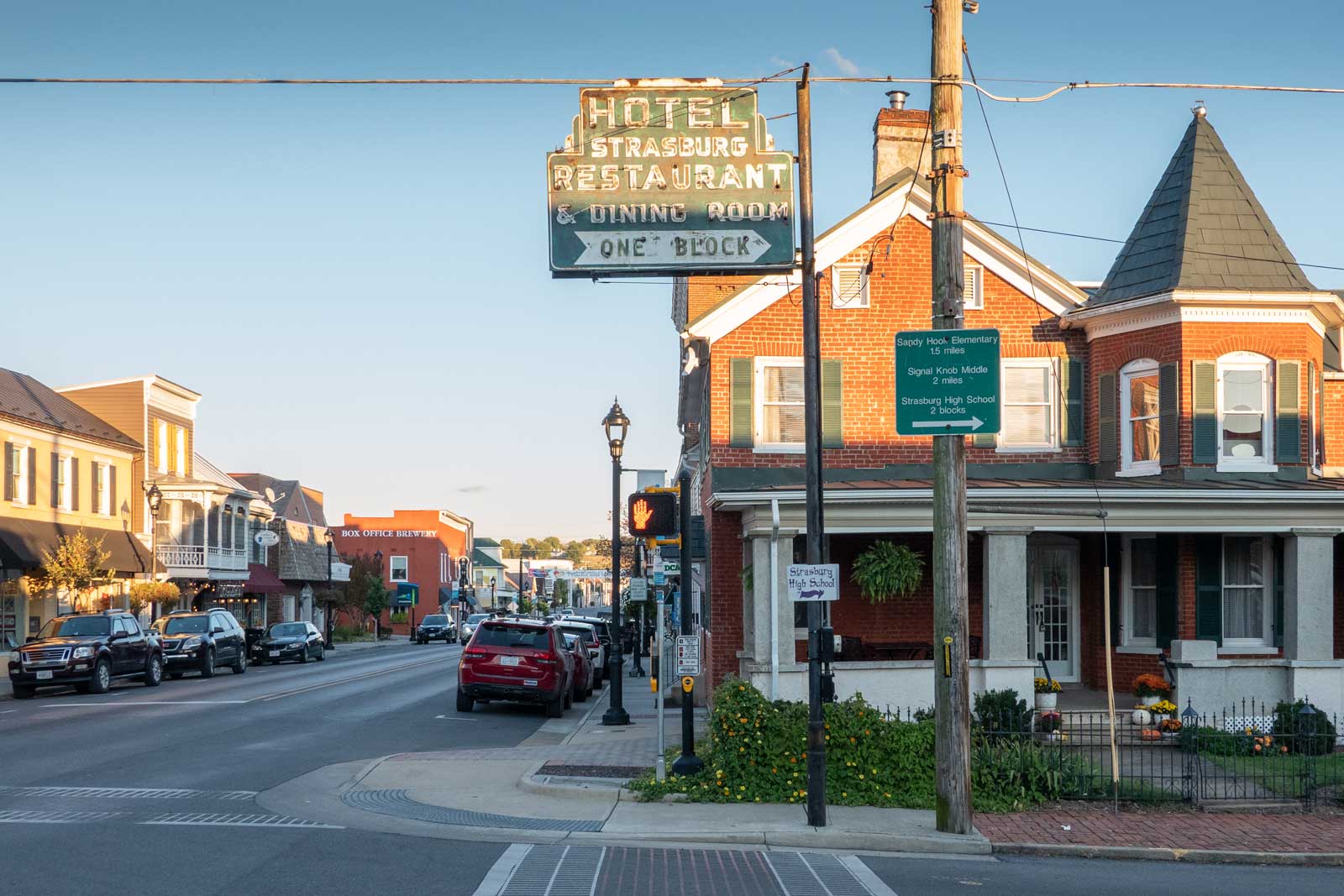 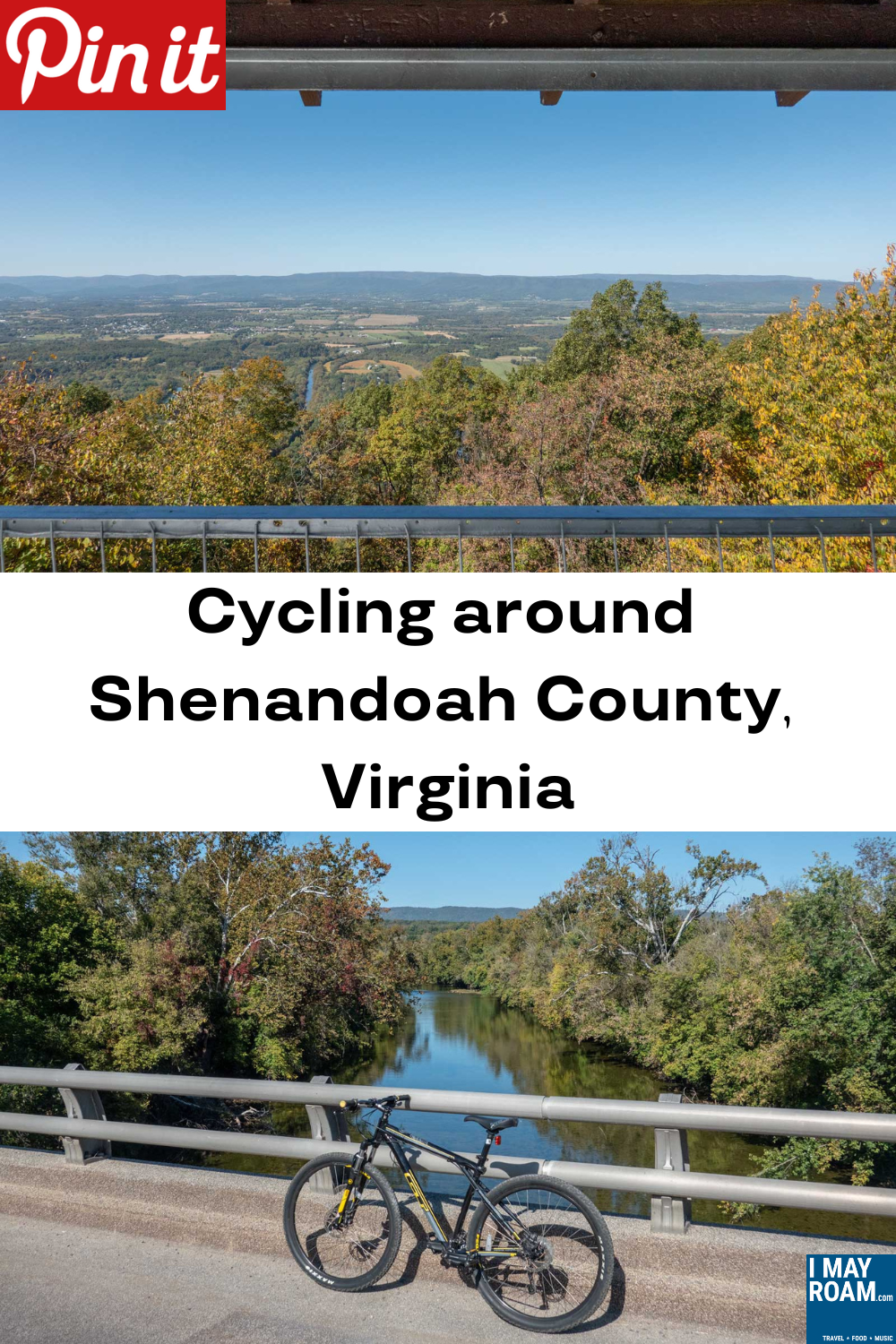 This post was sponsored by Shenandoah County Tourism. All pictures were shot with a Sony RX100 VI.

During my visit, I stayed at the Hopewell House Bike & Bed, which has since closed.

If you want to support our site at no additional cost to you, make your Amazon purchases via our link.

Have you been to Shenandoah County? Or other parts of Virginia? If so, how did you enjoy your visit? Leave a comment below! 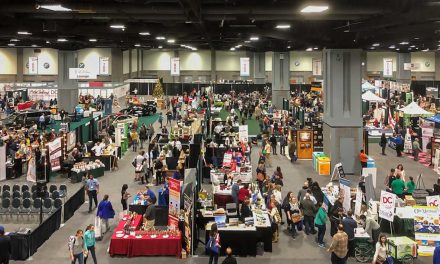 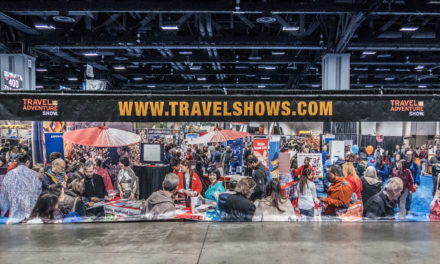 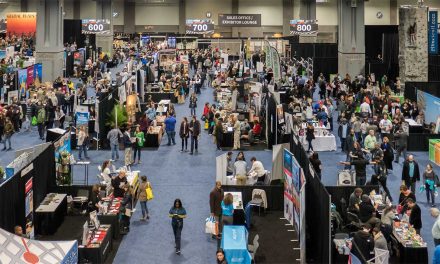