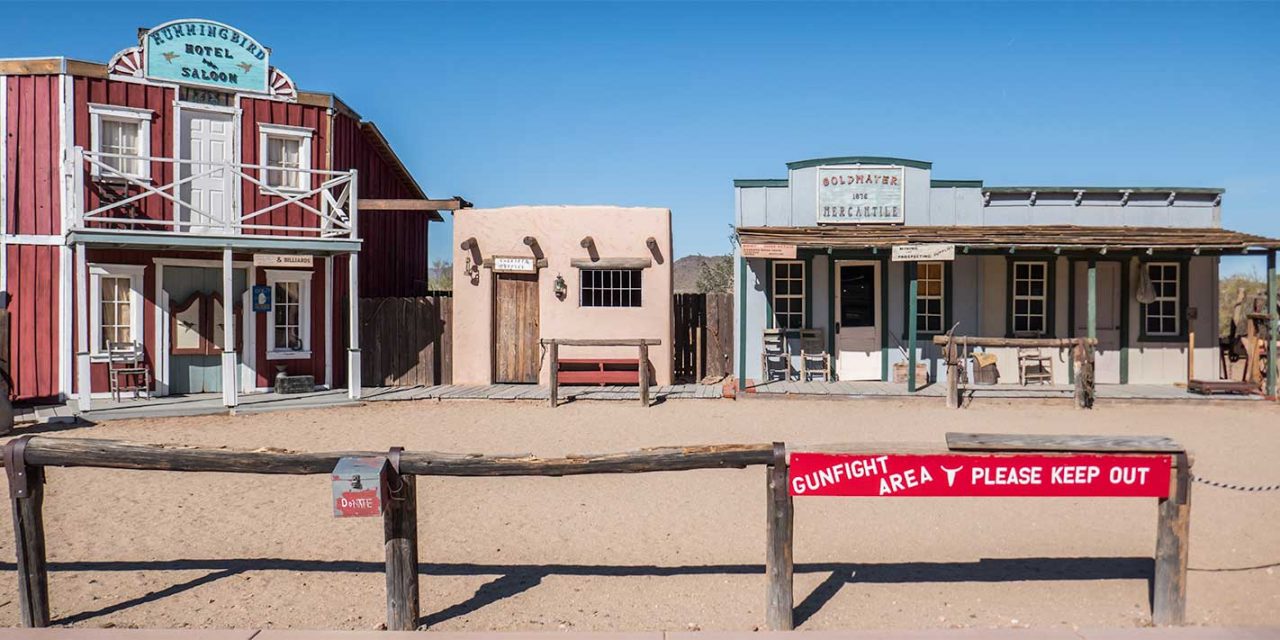 Phoenix is the most populous state capital in the United States and the sixth largest city in the country. Also known as the Valley of the Sun, Greater Phoenix boasts more than 4 million inhabitants. Mesa, Phoenix, and Tempe are connected by the Valley Metro Light Rail. which forms an L-shape and runs through the downtown areas of Phoenix, Tempe, and Mesa.

In 2017, Phoenix-Scottsdale-Mesa ranked number 16 on the Forbes list of fastest growing cities in the United States.

Here is a list of five must-see museums in Phoenix and Tempe.

Surrounded by state government buildings and the lovely Wesley Bolin Memorial Park, the Arizona Capital Museum focuses on the sports team and political history of the Grand Canyon State. There are twenty exhibition areas in the museum, which is located inside the Capitol building. Fun facts are sprinkled throughout especially relating to the Phoenix Suns. Did you know that Phoenix elected its first female mayor in 1975?

Admission is free. The suggested donation is between $1 and $5. The Valley Metro DASH bus offers free transportation to and from the museum on weekdays. 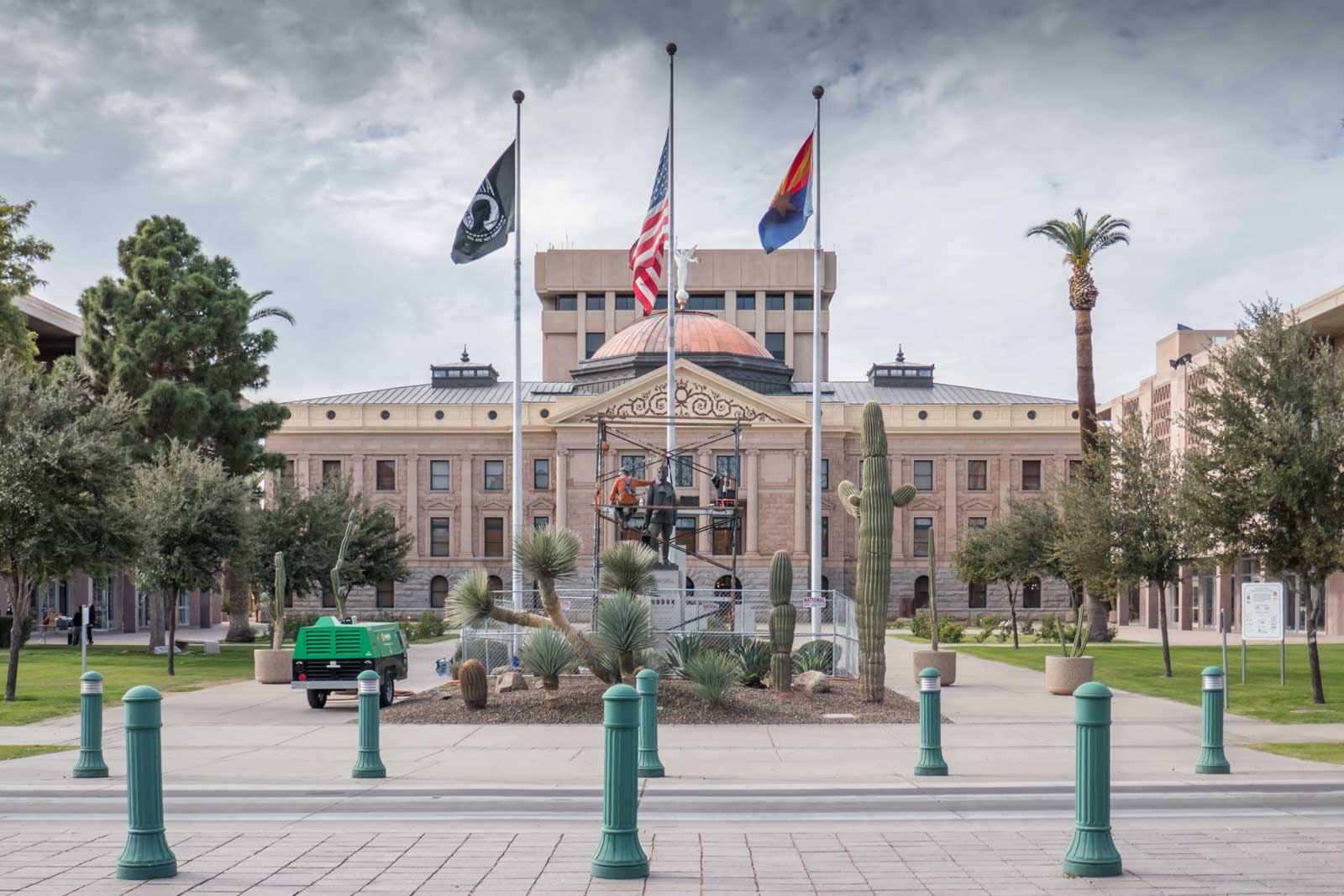 Located on the grounds of Papago Park Military Reservation, the Arizona Military Museum traces the history of Arizona military campaigns back to the days when what is now Arizona was part of Mexico. The most interesting exhibits are in the Vietnam room. Attorney and veteran, Joseph E. Abodeely served as a colonel in Vietnam and has written a book about his experiences. Abodeely and his staff are engaging storytellers. A conversation with the colonel can be as informative as the exhibits. 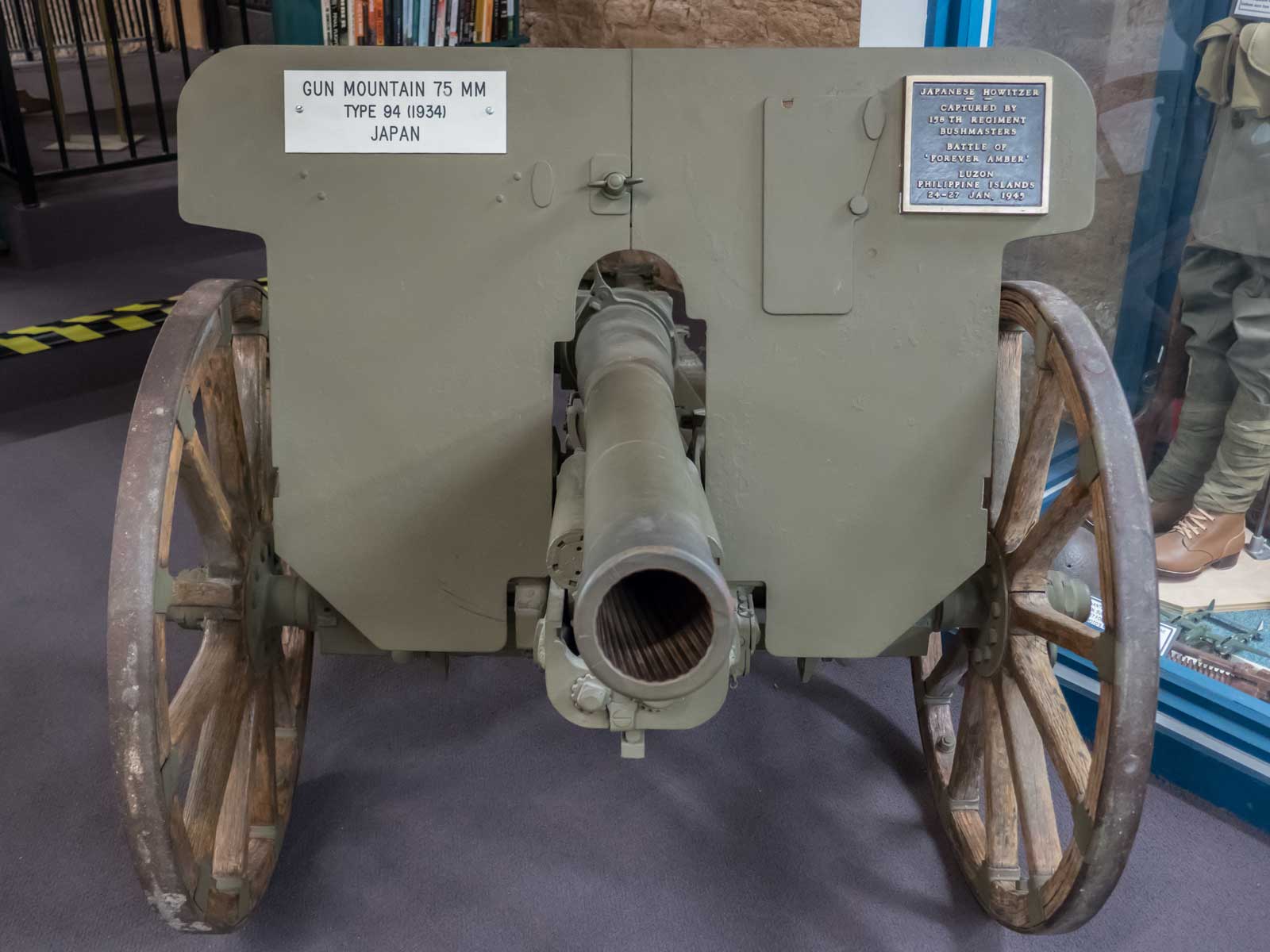 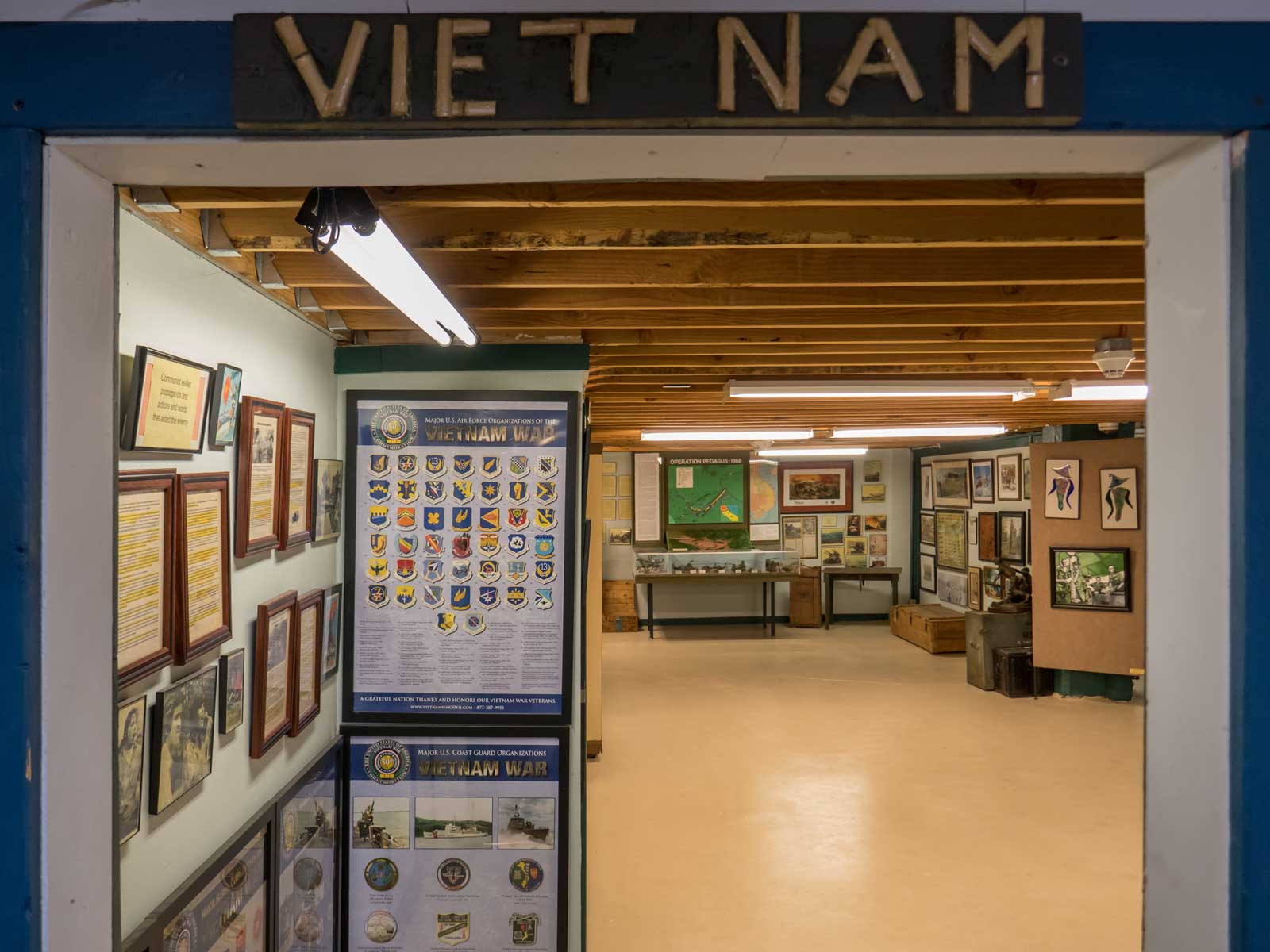 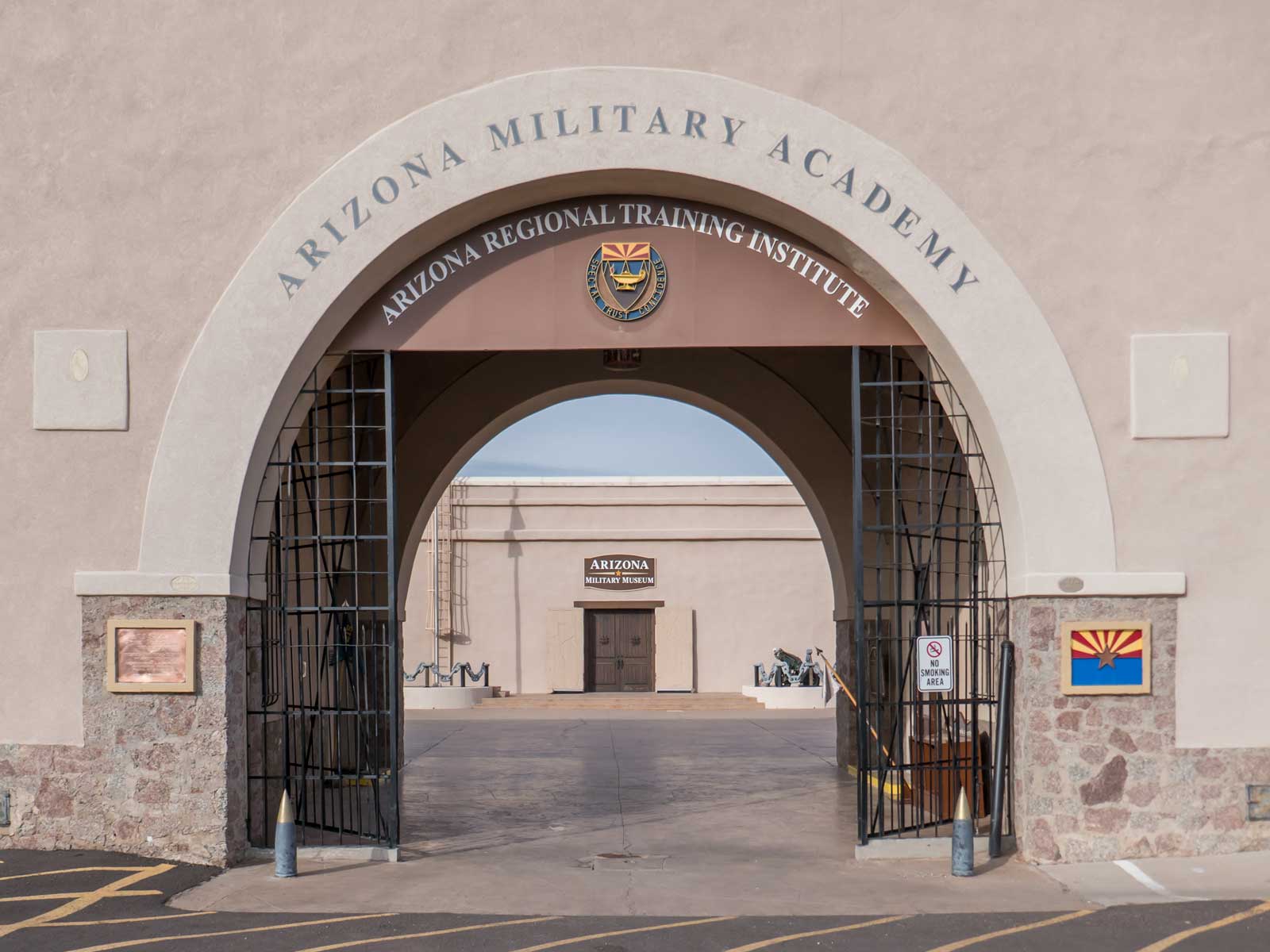 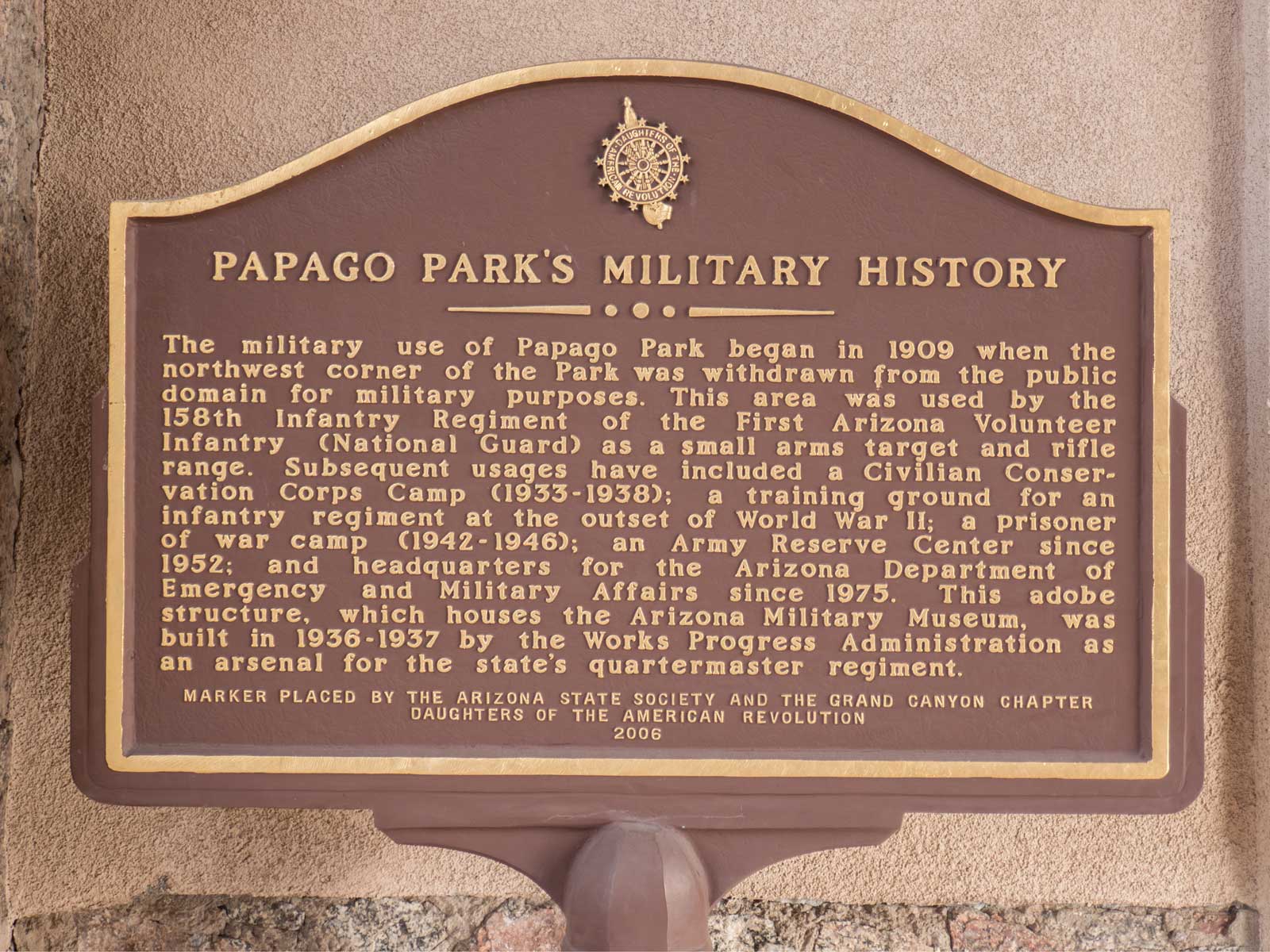 The world’s most comprehensive museum dedicated to musical instruments from around the world! If you grew up listening to western rock bands that play guitar, drums, and bass, you’ll be intrigued by the plethora of instruments on display, especially on the second floor, where each continent has its own room. What might Stairway to Heaven have sounded like if Jimmy Page played the Burmese tayaw? If Chilean-born Tom Araya played the sikuras, would it enhance Slayer’s sound?

Each section has videos on display and you don’t have to be a country to be represented at the Musical Instrument Museum. The Kurds have their own section, where you can watch a mitbaj performance from a folk dance celebration. Even if you’ve never picked up a musical instrument in your life, you should allow at least a few hours to explore the entire museum. 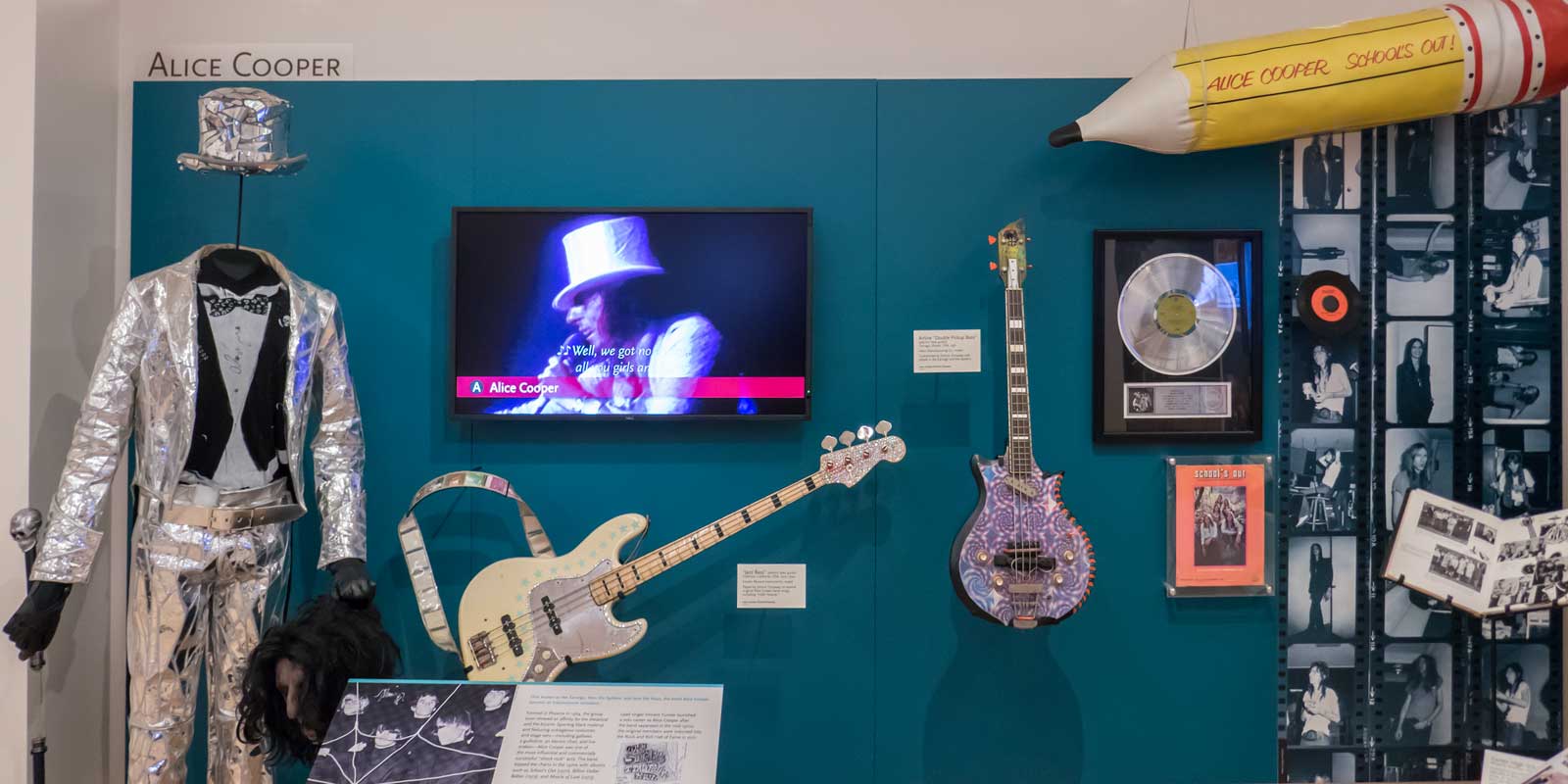 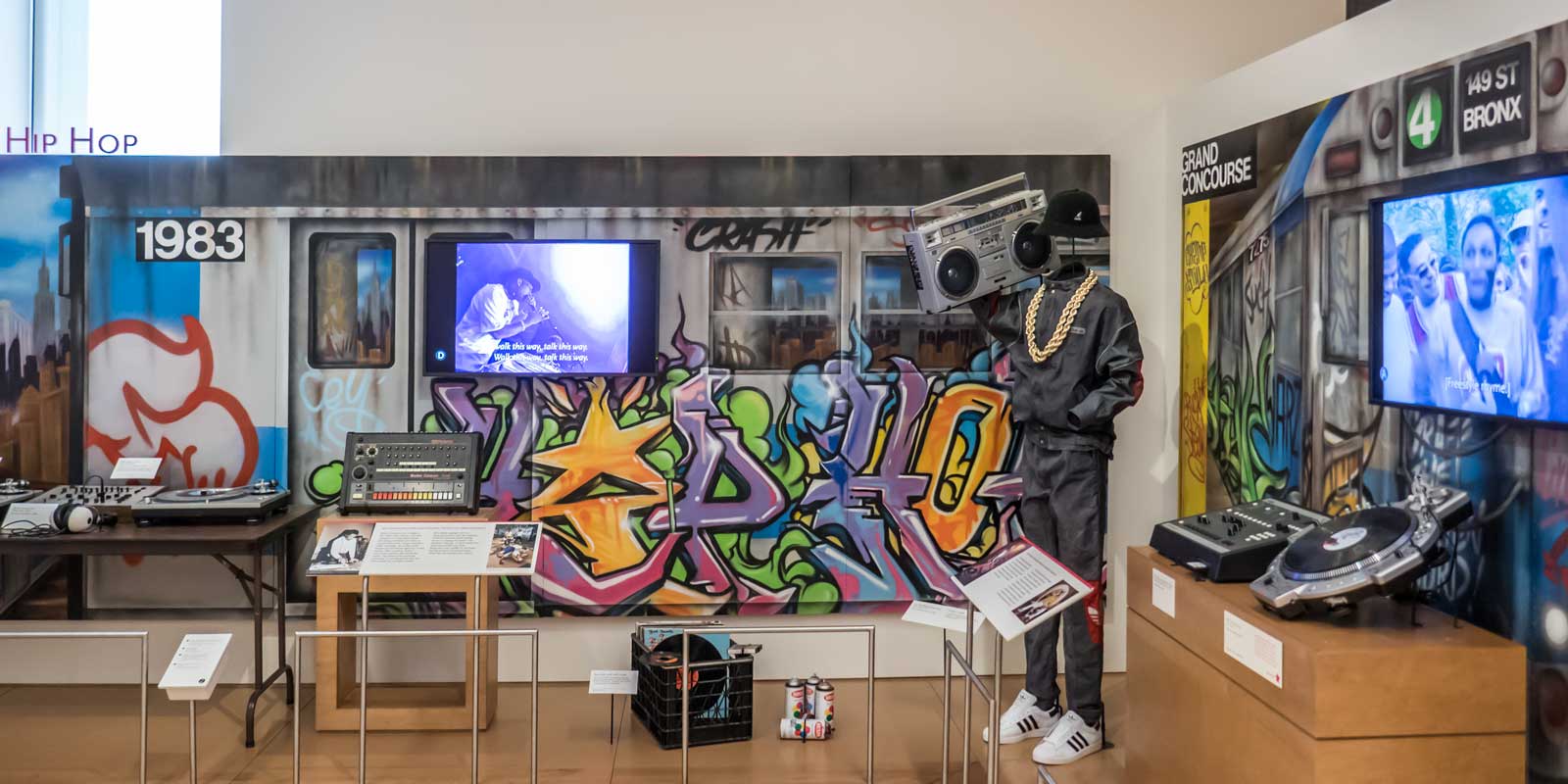 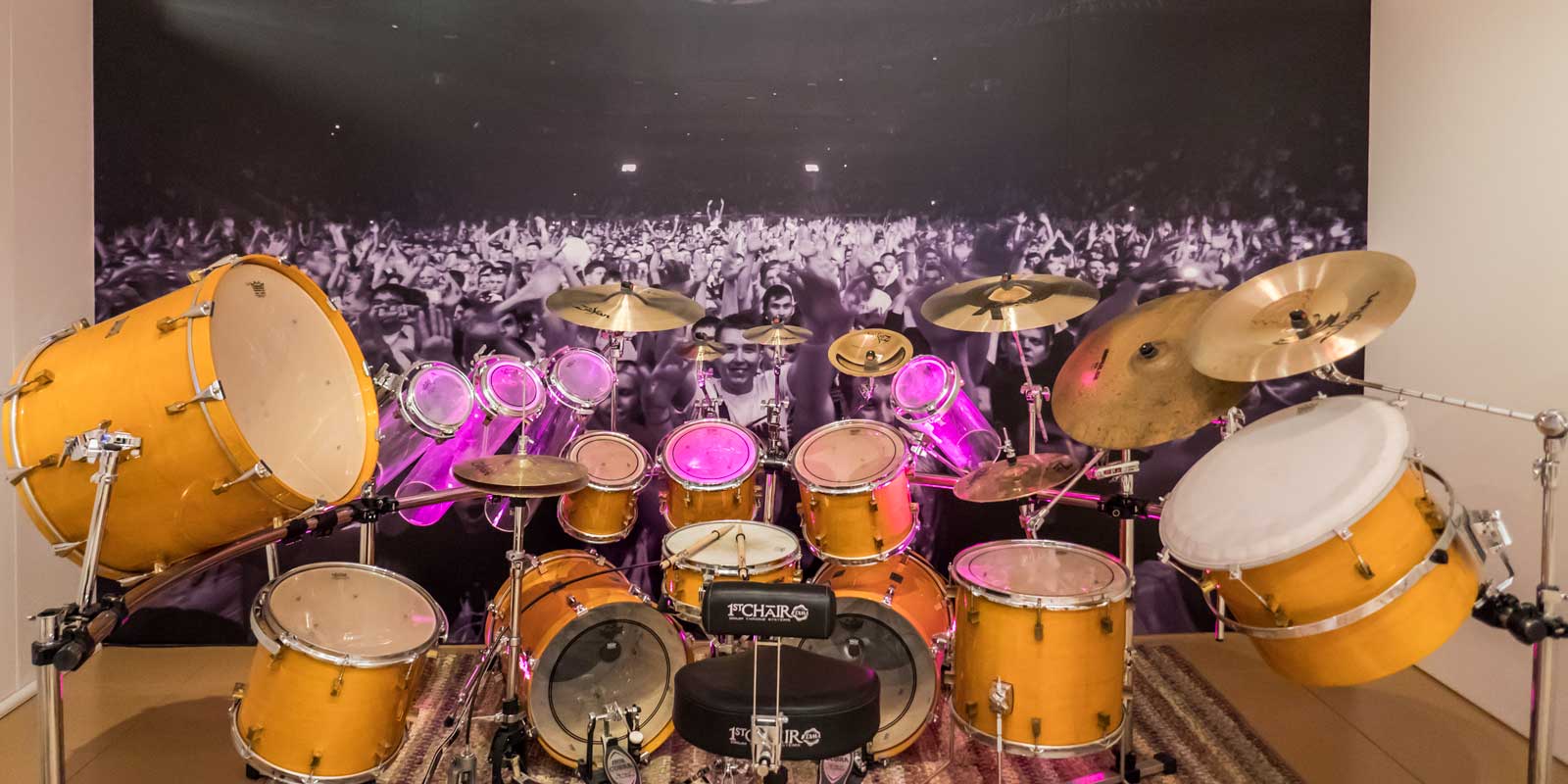 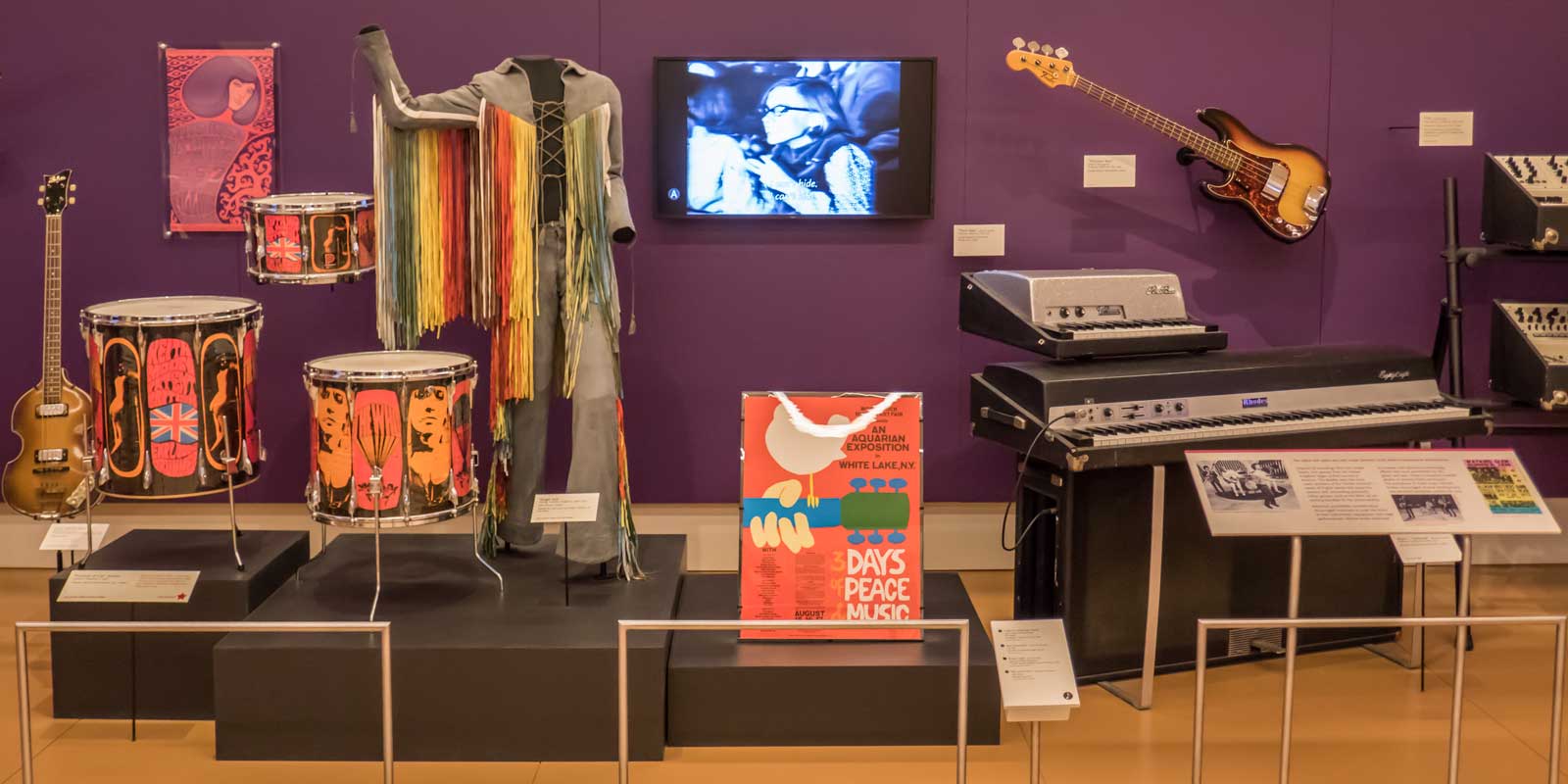 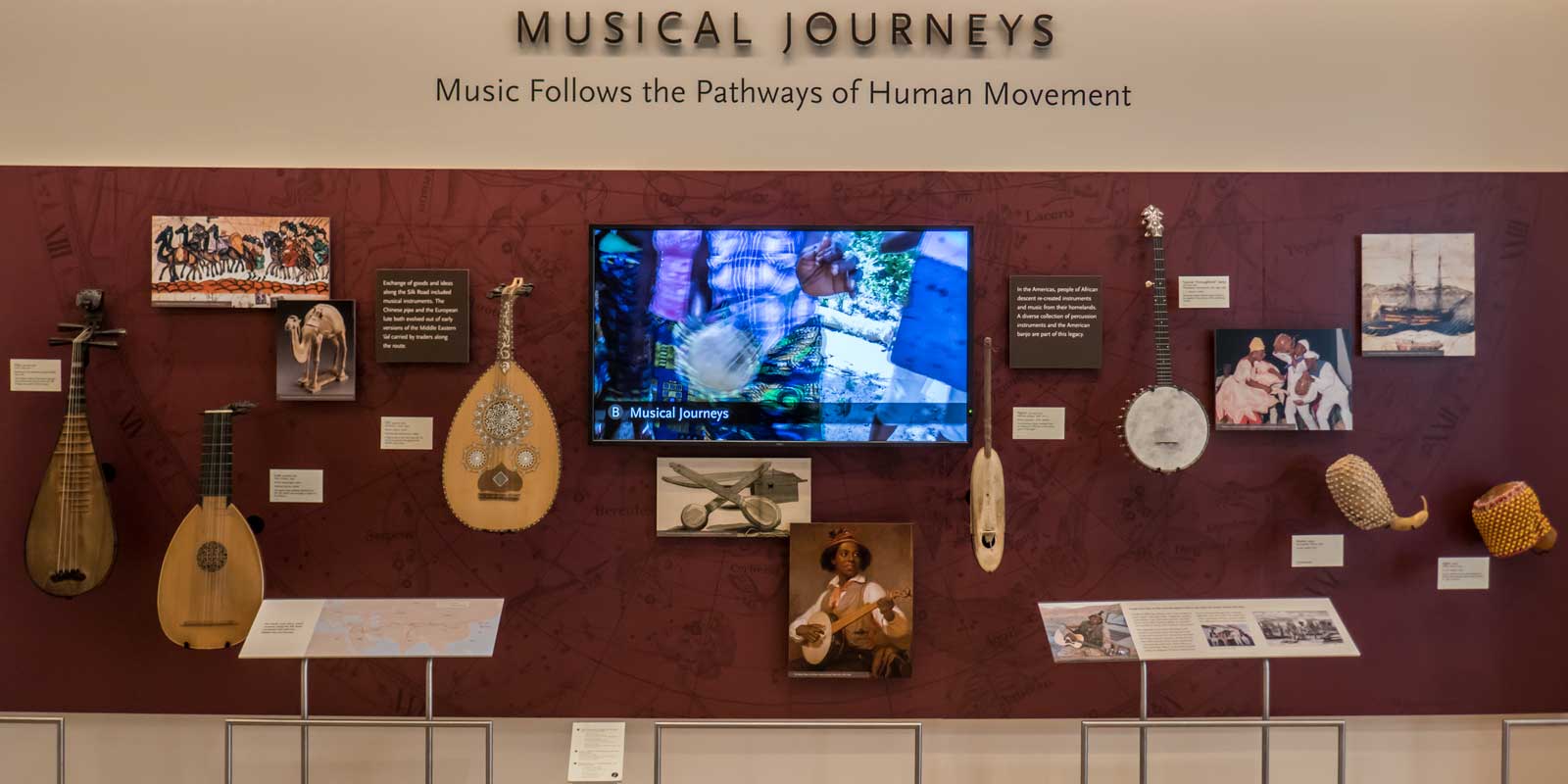 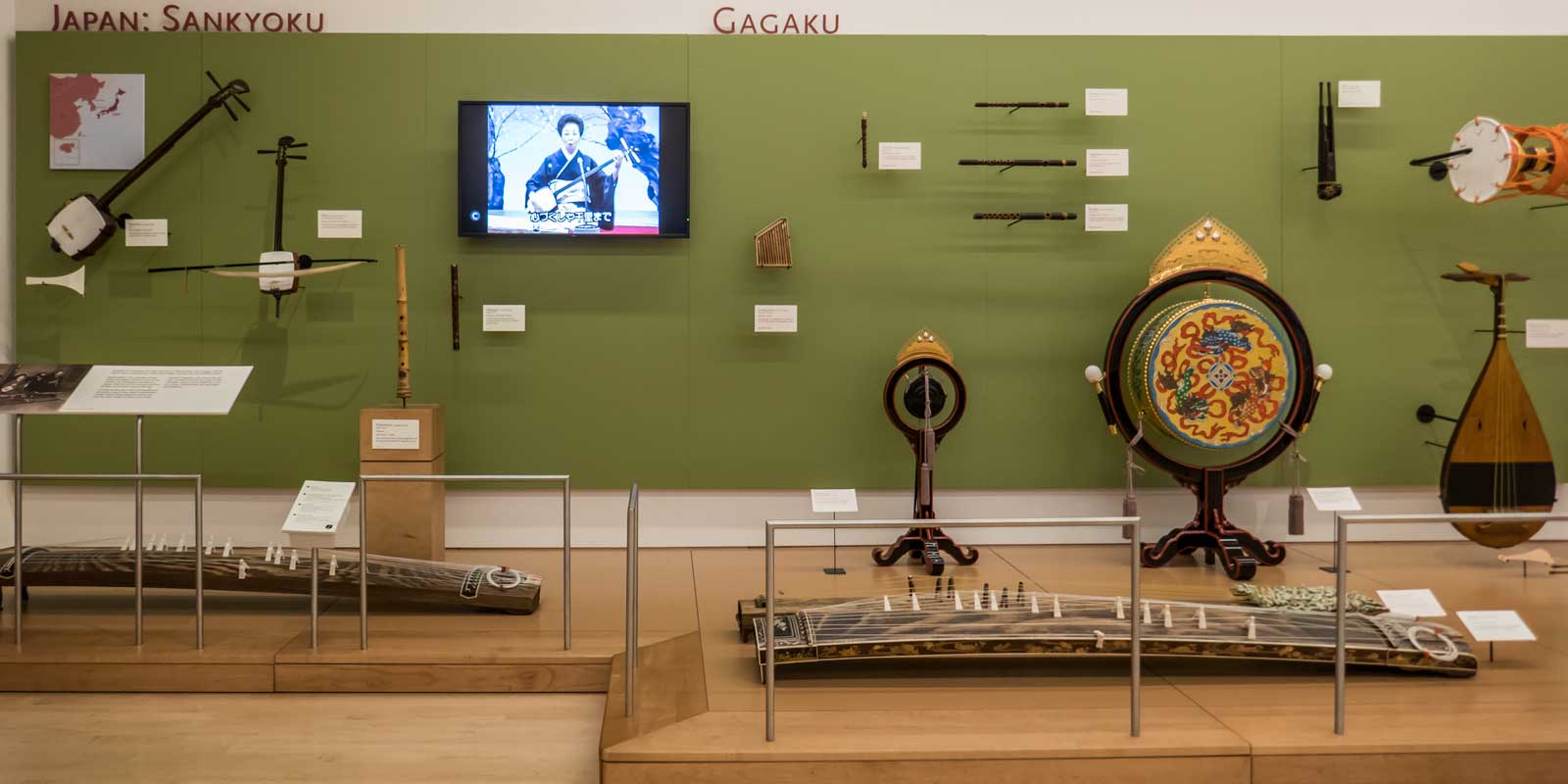 Not a traditional museum, but a must-visit if you’re curious as to what life was like at the turn of the 20th century before there was a state of Arizona. Spread out over 90 acres, the Pioneer Living History Museum is surrounded by cactus-covered mountains and has 30 historic buildings, some of which are original, some reconstructed. Like the signs say, “stay on path and beware of snakes!” 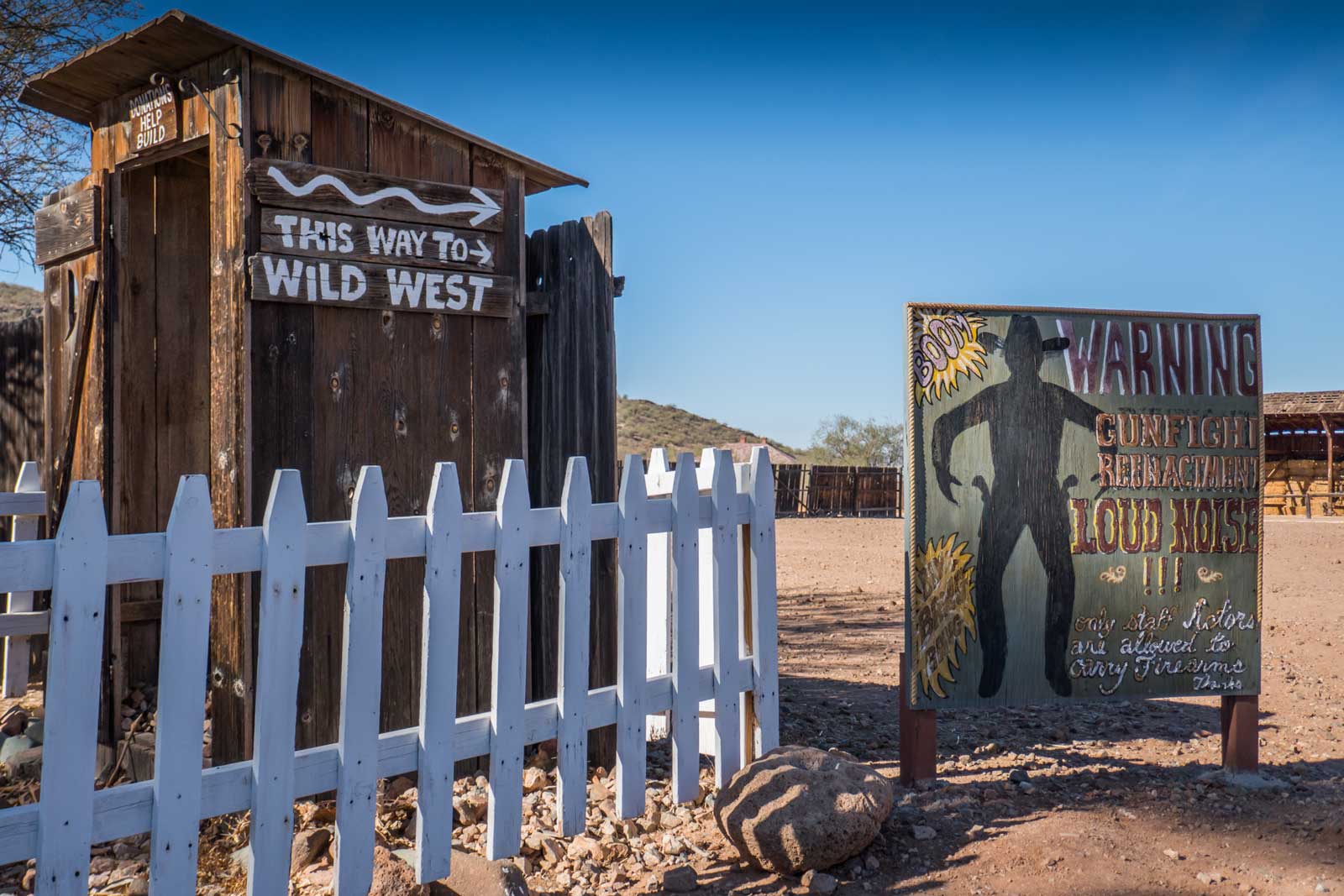 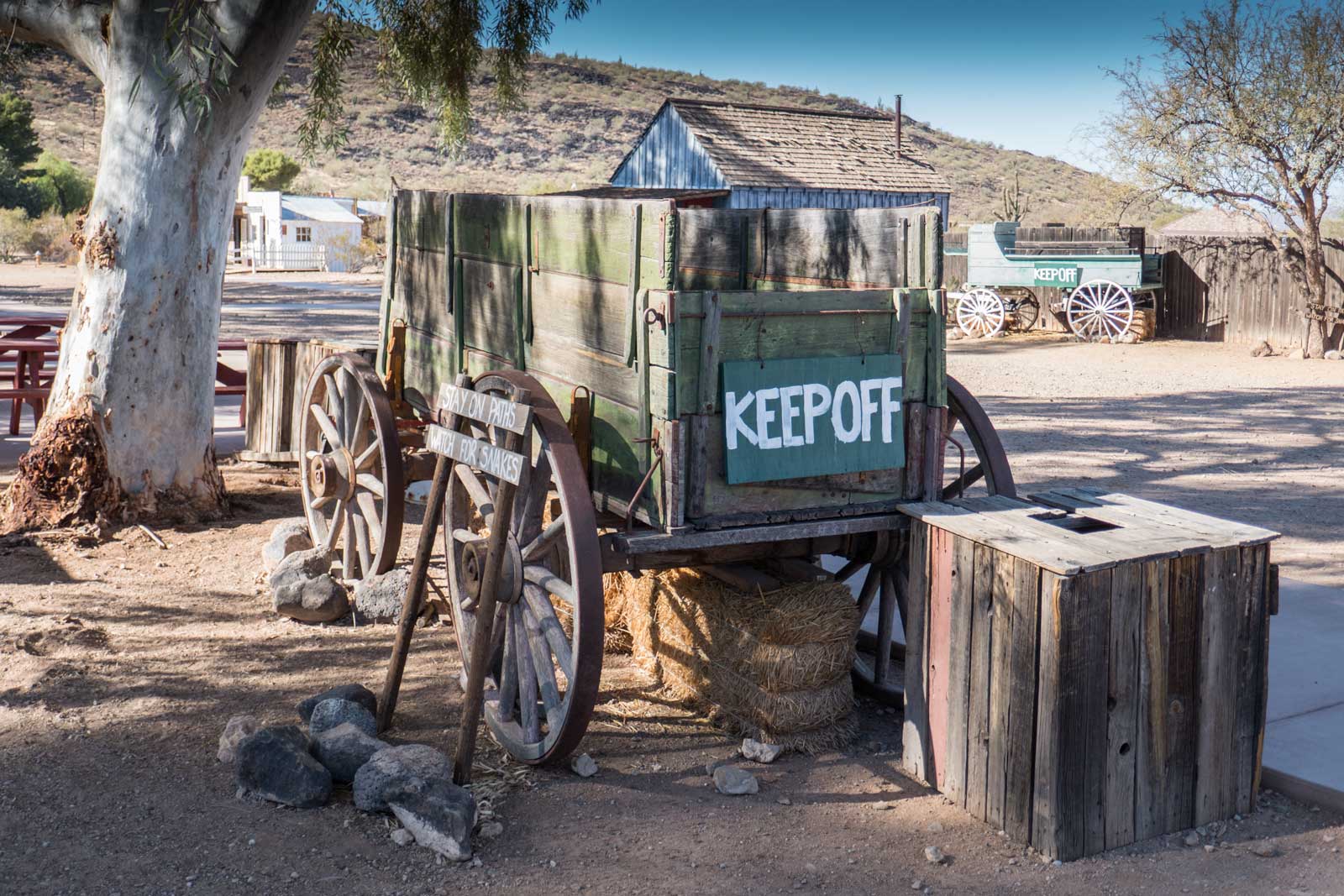 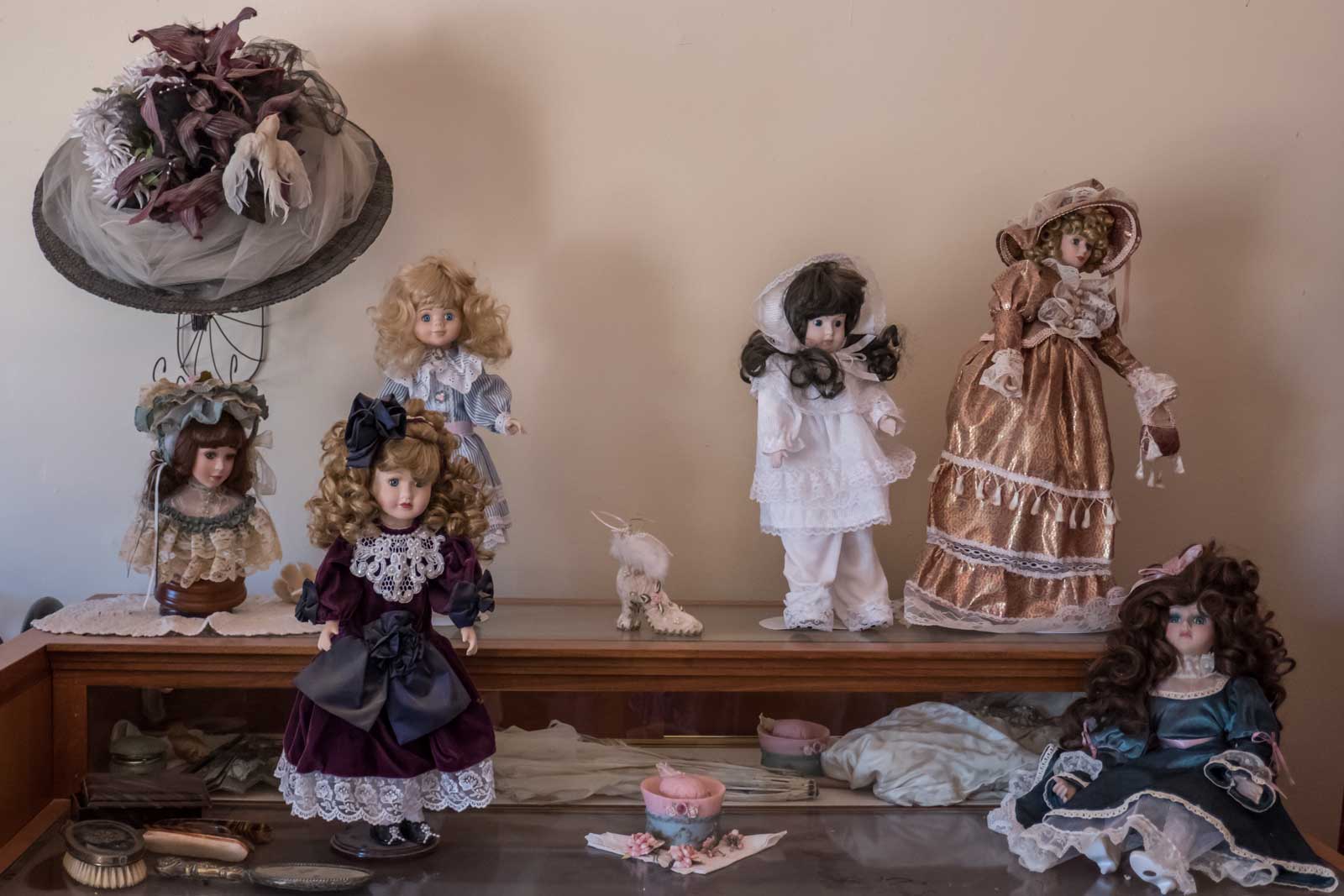 Tempe is sandwiched between larger Mesa and America’s sixth largest city, but the Tempe History Museum makes a good case for why Tempe should not be ignored. A timeline traces Tempe’s history back to Hohokam exodus of 1450. There’s an exhibit on the founding of ASU (Arizona State University), whose main campus is in Tempe and is now one of the largest public research universities in the United States. Living Together is an inspiring exhibit about the diverse communities living in Tempe.

Some visitors may be surprised to learn that so many famous movies were filmed in Tempe. There’s a poster section with original posters from 1980s concert film classics like Let’s Spend the Night Together and Rattle and Hum as well as Bill and Ted’s Excellent Adventure. Did you know that the Gin Blossoms and Meat Puppets came from Tempe? 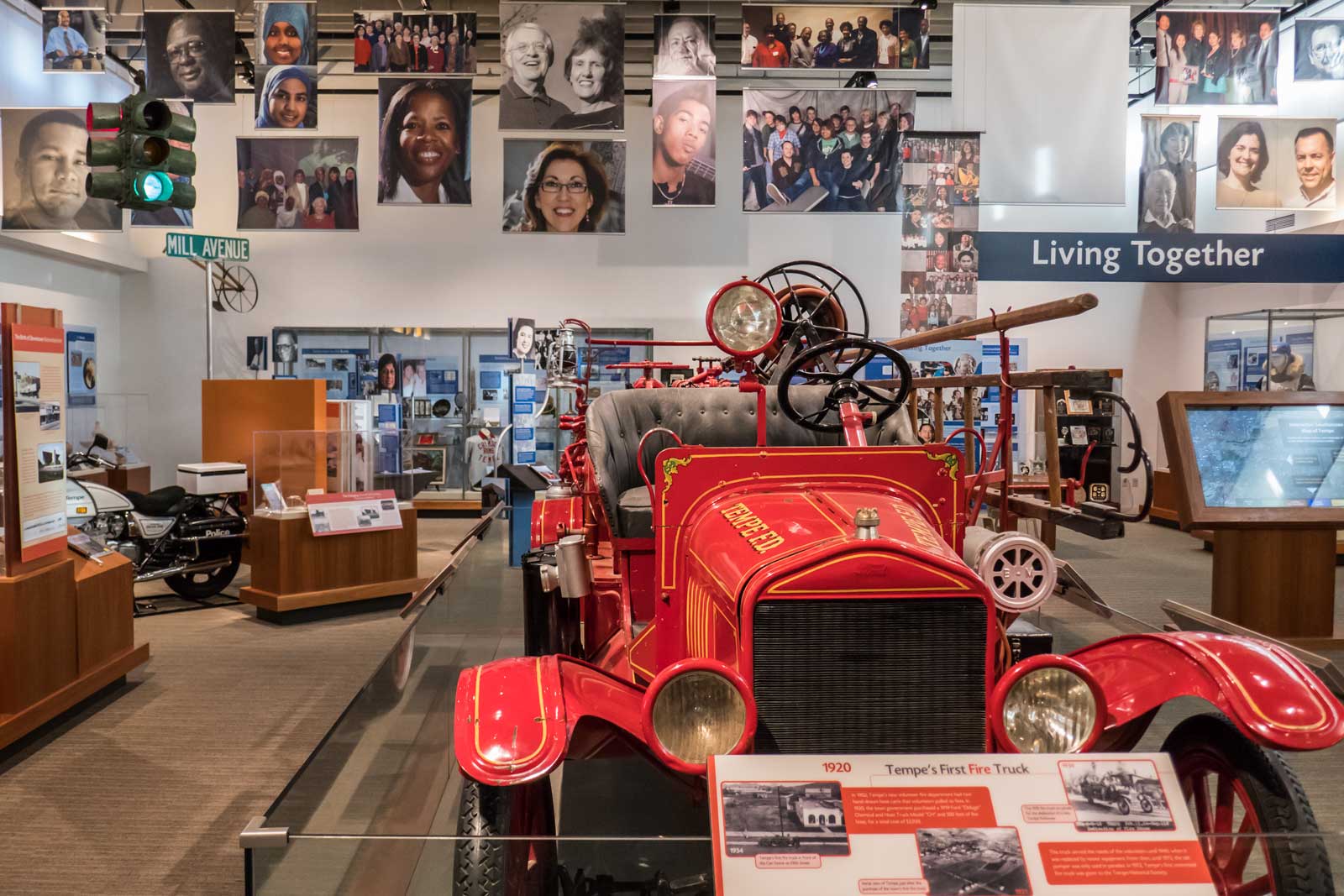 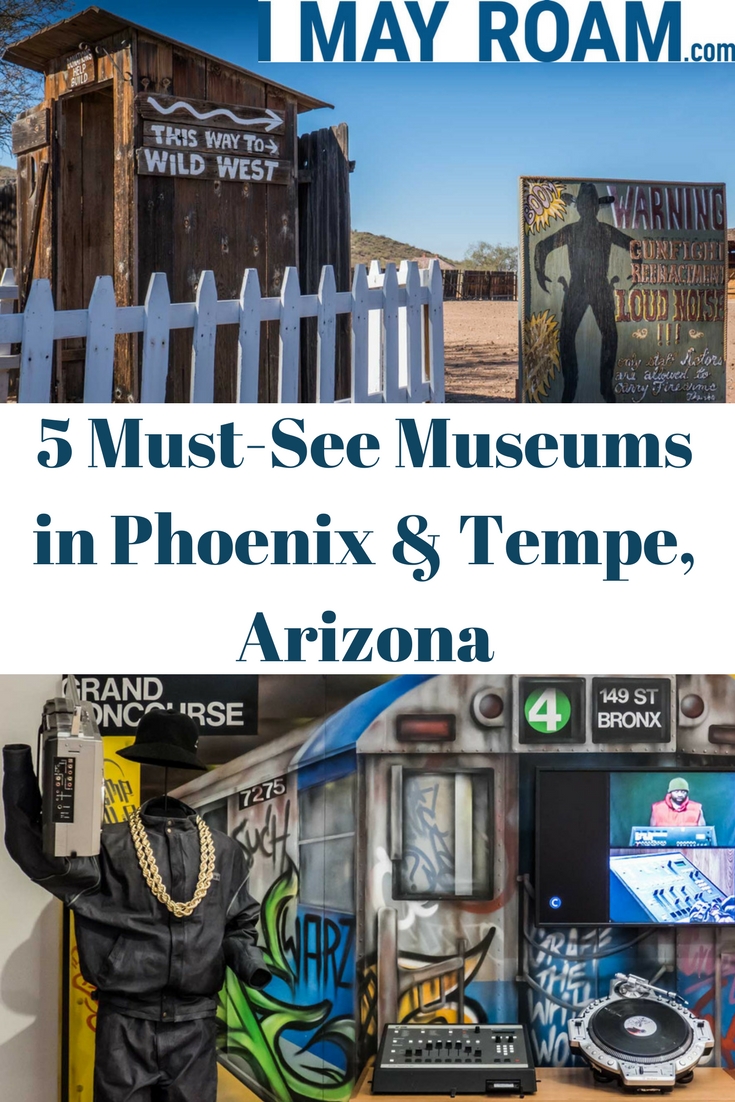 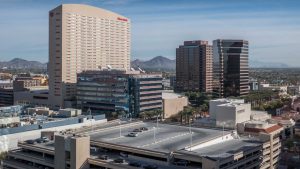 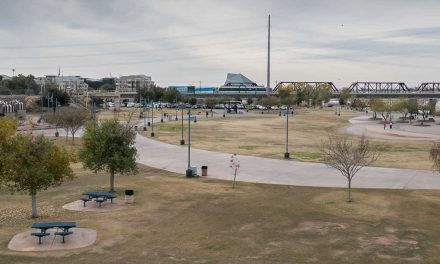 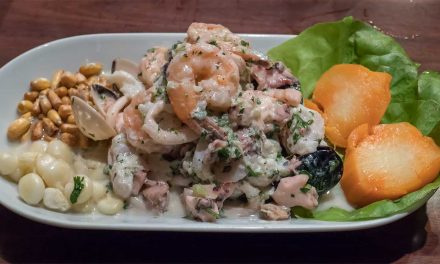 5 Lesser-Known Cuisines You Can Find in Greater Phoenix