6 Lessons Learned From A Week in Laos 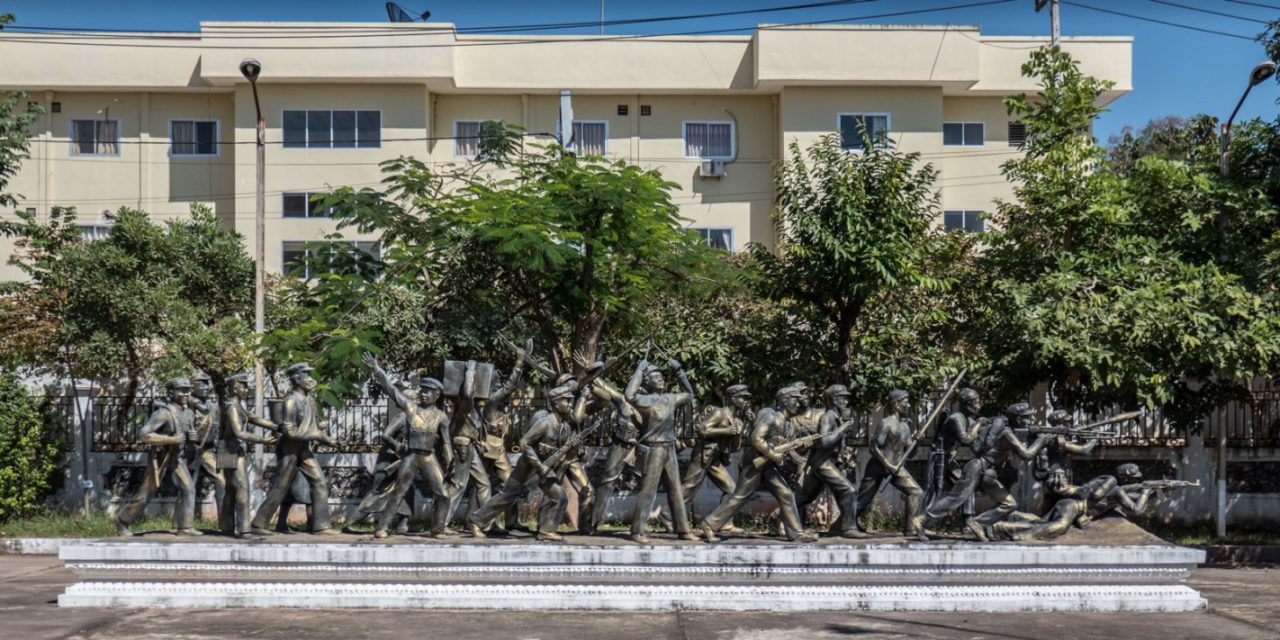 Go to Laos Before it Becomes too Westernized

Landing at Wattay International Airport can feel underwhelming compared to neighboring megacities like Bangkok and Ho Chi Minh City. The three km ride from the airport to the center of Vientiane lacks the loud horns and traffic jams common in other Southeast Asian capitals, yet there’s a sense of change in the air. In recent years, Vientiane got its first mega-mall, which is oddly located next to its less-than-attractive central bus station. 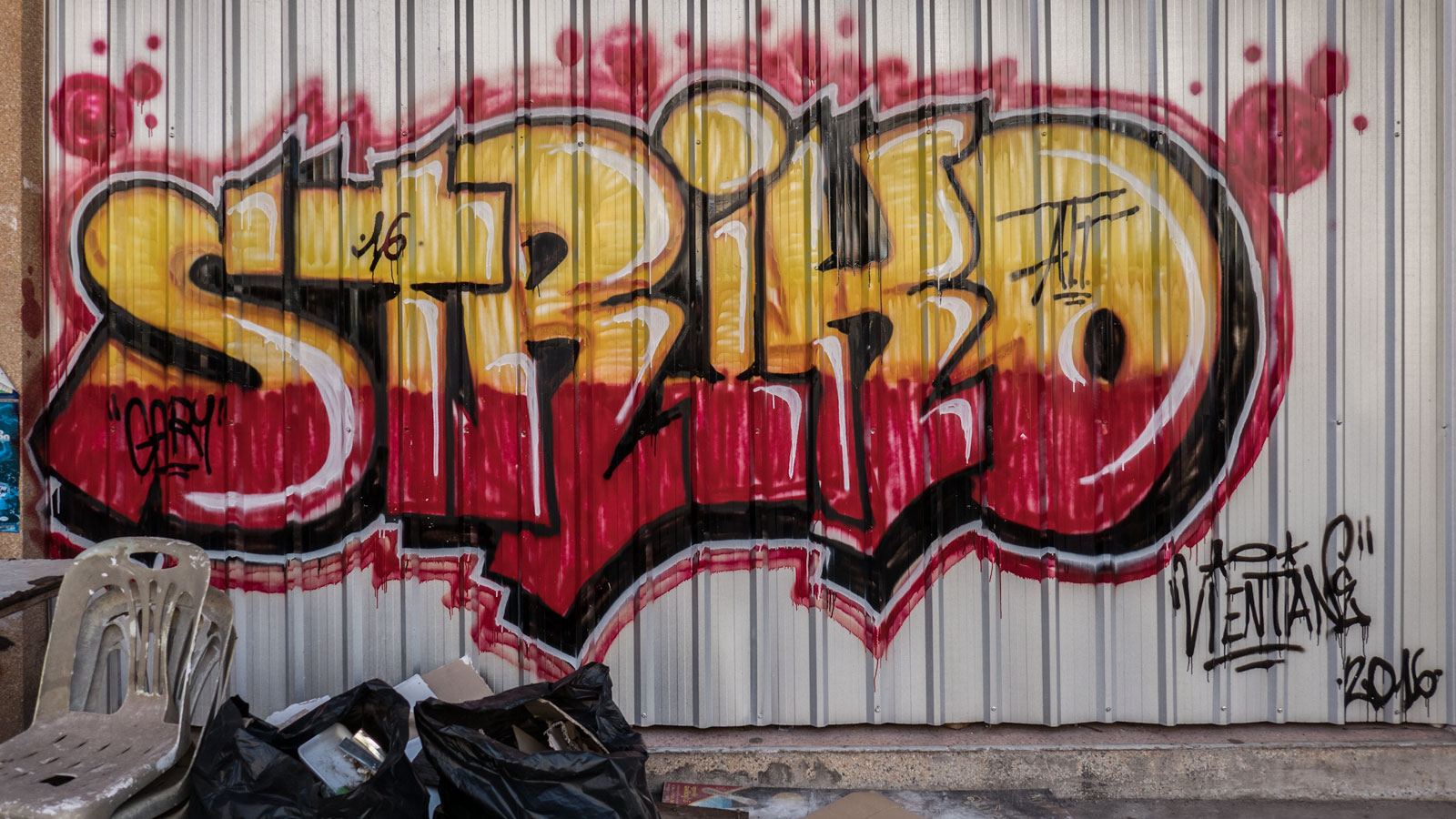 Sit Close to Your Tuk-Tuk Driver

Vientiane has no subway or light rail and short distances are best covered by foot or tuk-tuk. Most tuk-tuk drivers speak some English and have a story to tell. If there’s a theme to a conversation with a Lao tuk-tuk driver, it’s change. Foreign investment is pouring in and Laos is opening up to the outside world more and more. Laotians are not the most outgoing people, but if you show an interest in their history and culture, they will have plenty to say. For example, you would be well advised to sit as close to your tuk-tuk driver as possible and let him (most drivers are male) point out all the buildings that weren’t there ten years ago as well as roads that weren’t paved until recently. 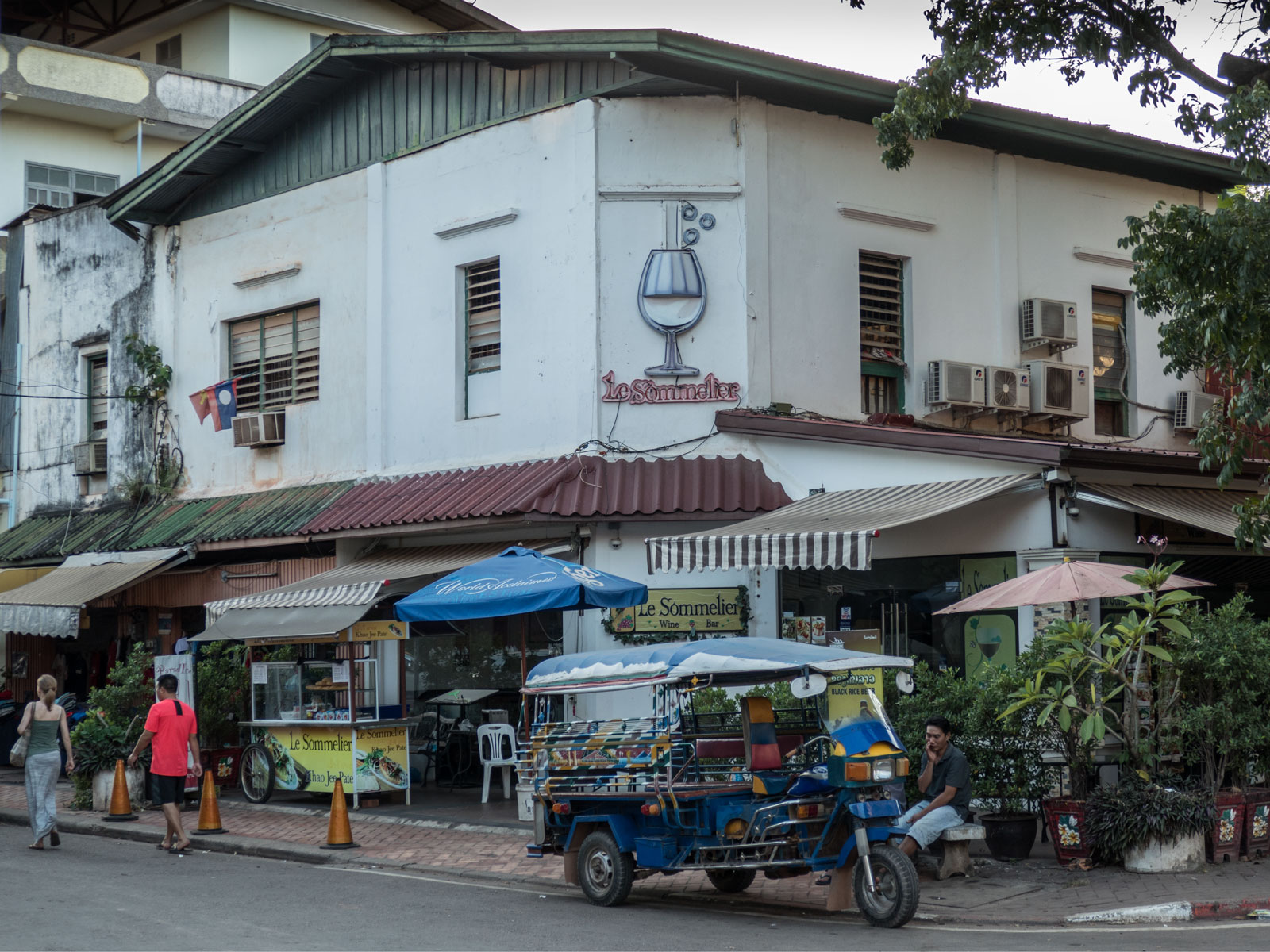 Laos Has a National Hero

Although Laos does not have a world-famous historical figure like Chairman Mao or Ho Chi Minh, they do have Kaysone Phomvihane. He was a founding member of the Lao People’s Revolutionary Army and served as Prime Minister from 1975 to 1991. Kaysone himself shunned the cult of personality, but his picture adorns most of the Lao banknotes (kip) and his house is open to the public. The Kaysone museum is dedicated to his career and his statue can be seen from Route 13. 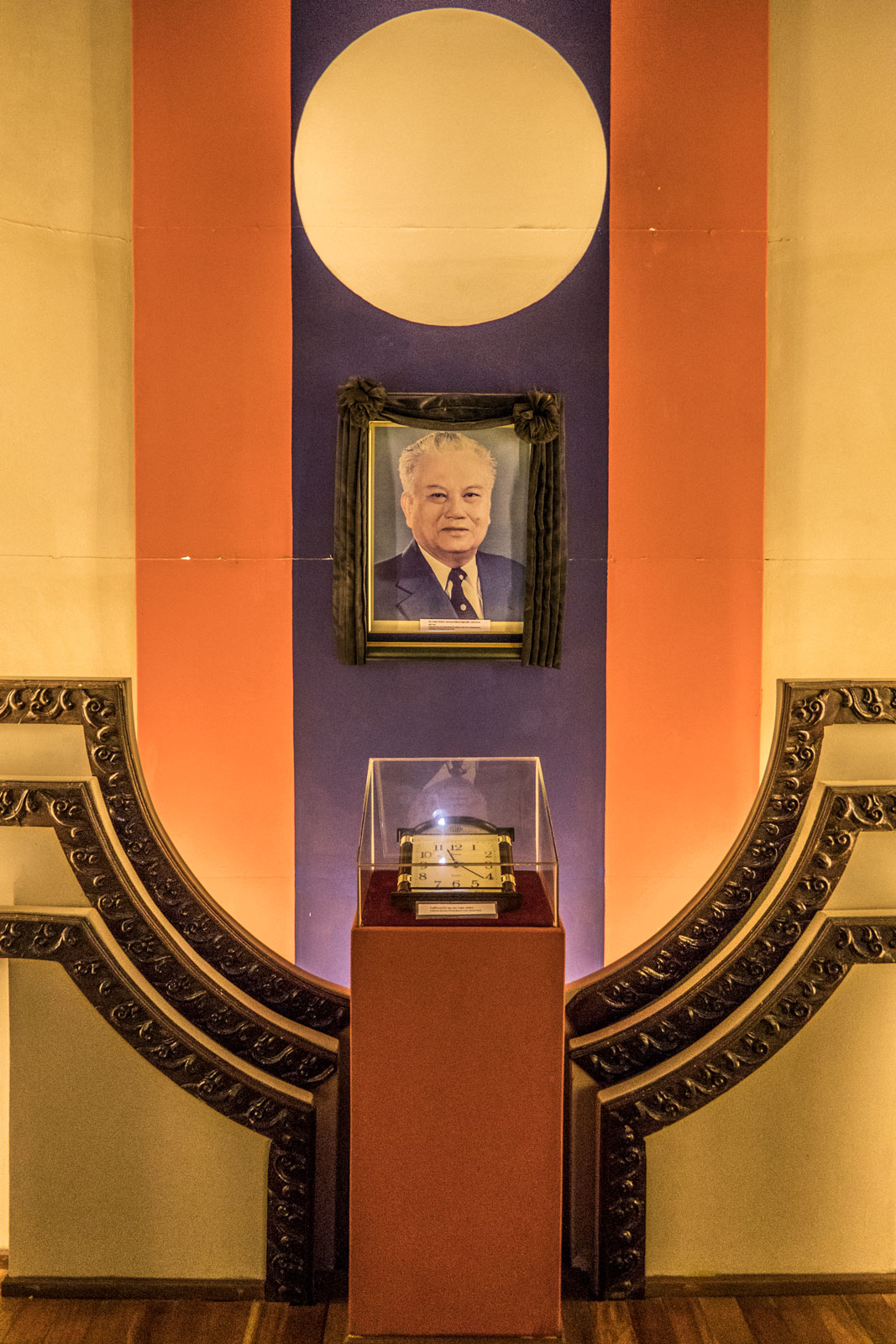 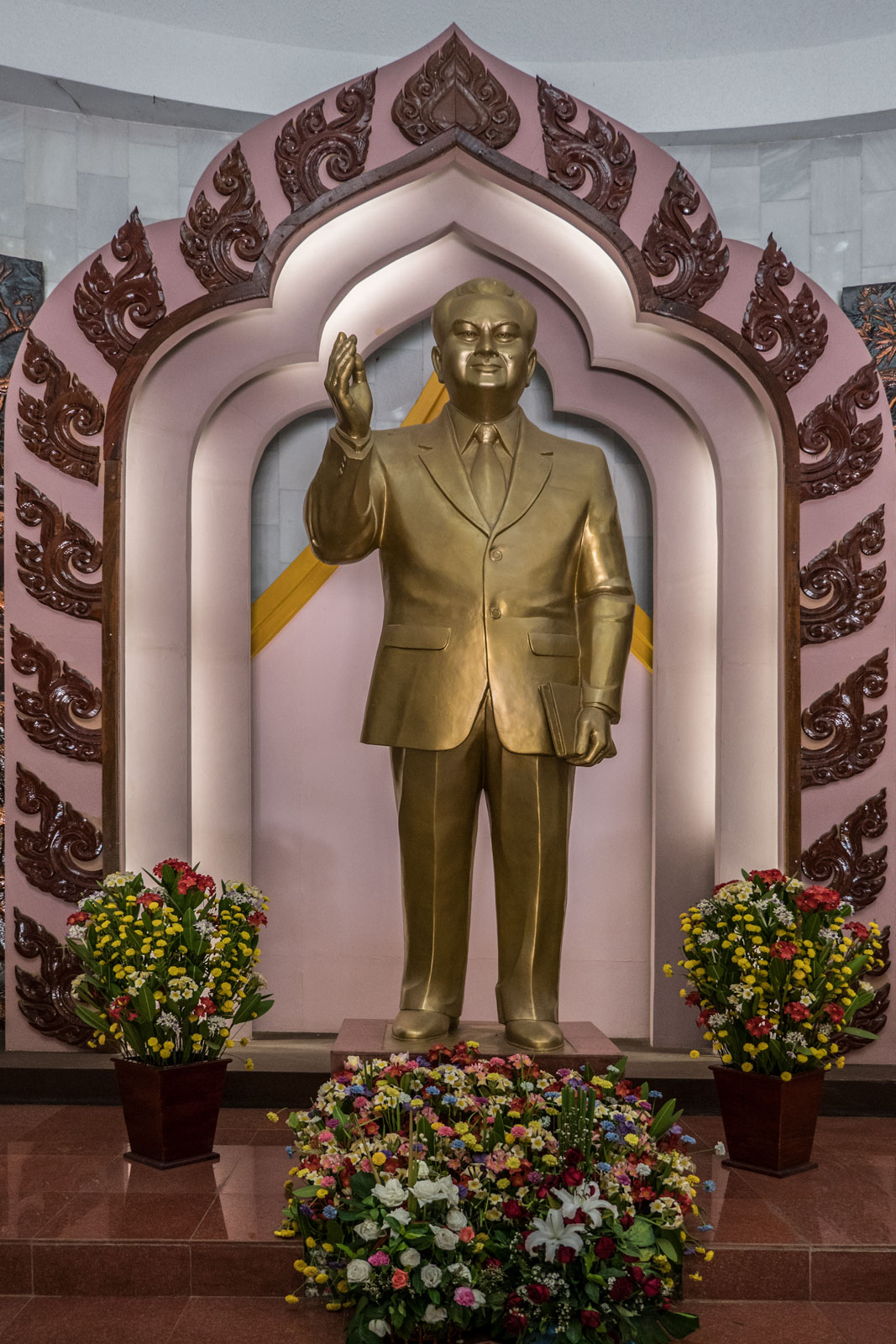 Vietnam Has a Major Influence in Laos

Vietnamese flags are omnipresent in Vientiane. While Cambodians often refer to their prime minister as a Vietnamese puppet, the Kaysone (the guy on all of the Lao bank notes) Museum proudly displays pictures of Ho Chi Minh and boasts of Kaysone’s time spent in Hanoi. Even though the Lao language sounds closest to Thai, many Lao officials are quick to refer to the Vietnamese as their brothers. Kaysone’s father was Vietnamese. 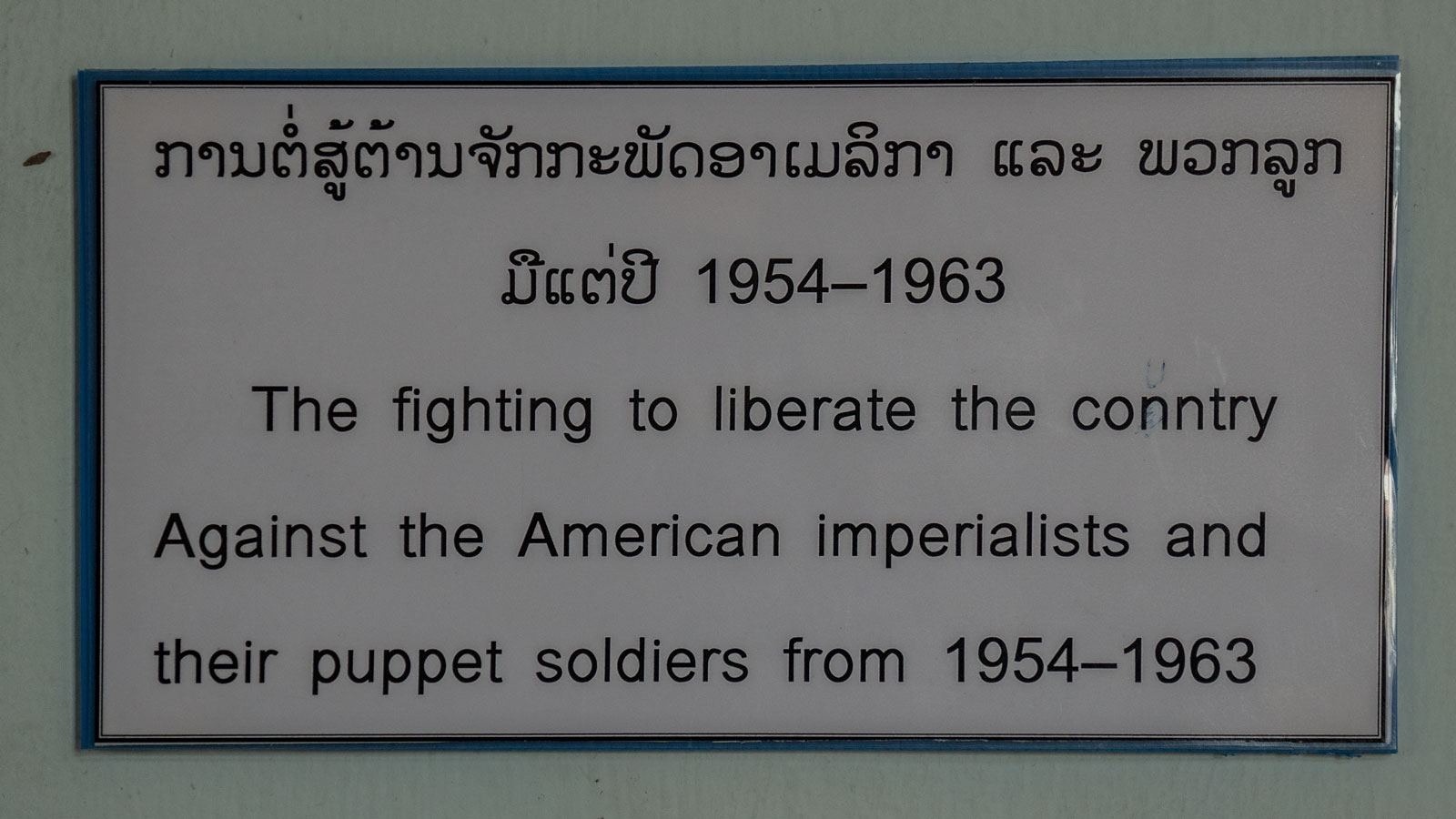 Castro Was Their Ideal Western Leader

From 1976 to 1986, Cuba was the only western nation that Laos maintained relations with. Since Castro’s death in 2016, many Laotians have been surprised to learn that his death was celebrated in the streets of Miami. At the Kaysone Museum, there is a picture of Kaysone with a younger, bearded Fidel Castro. 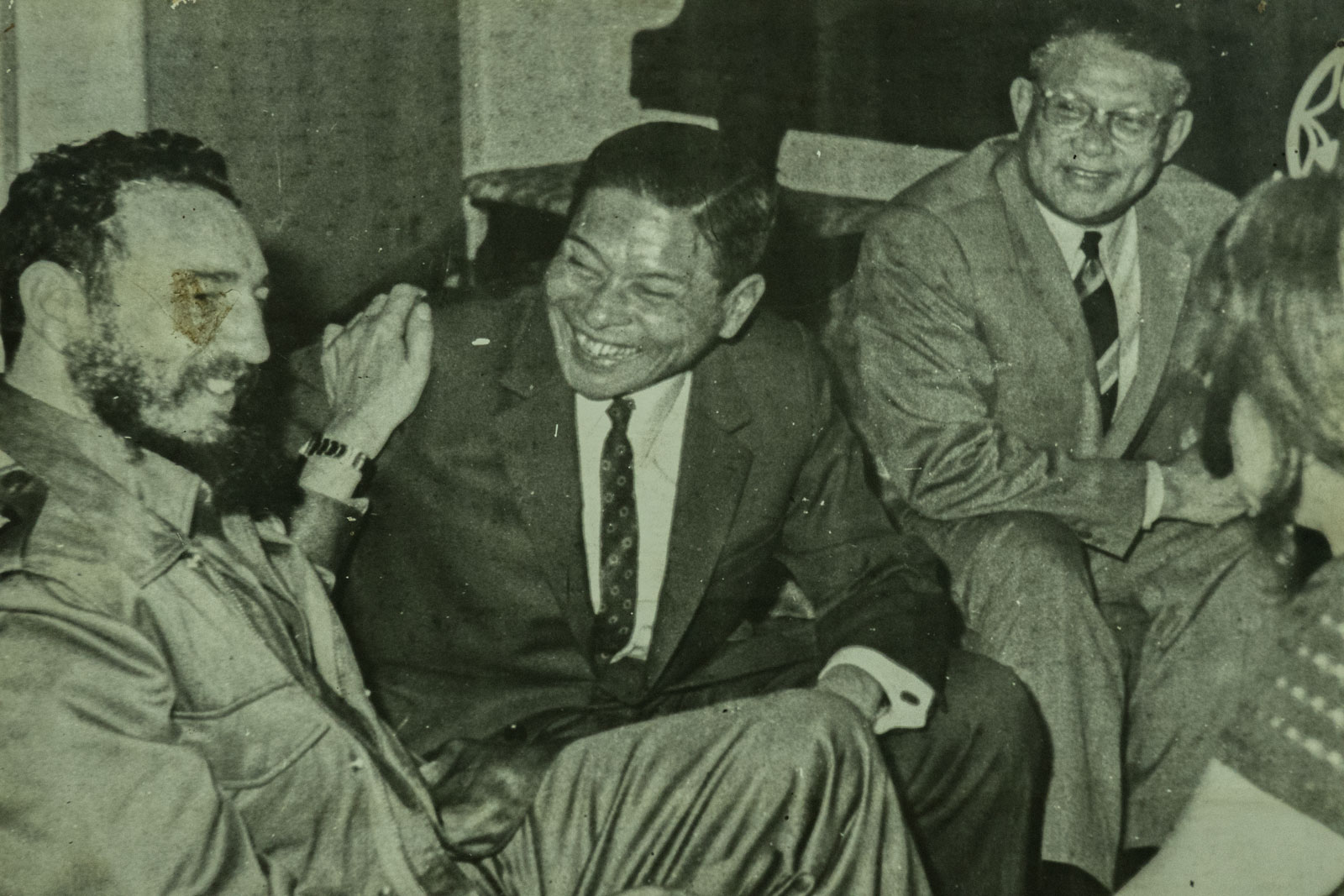 Laos was bombed more than any other country and the United States was largely responsible. COPE (Cooperative Orthotic and Prosthetic Enterprise) is an ideal place to start your visit to Vientiane. Their multimedia exhibits are a sobering lesson on the effects of UXO (unexploded ordnance) throughout Laos and neighboring Cambodia. Despite this hardship, Americans tend to be welcome with open arms by hoteliers, street vendors, and even government officials. 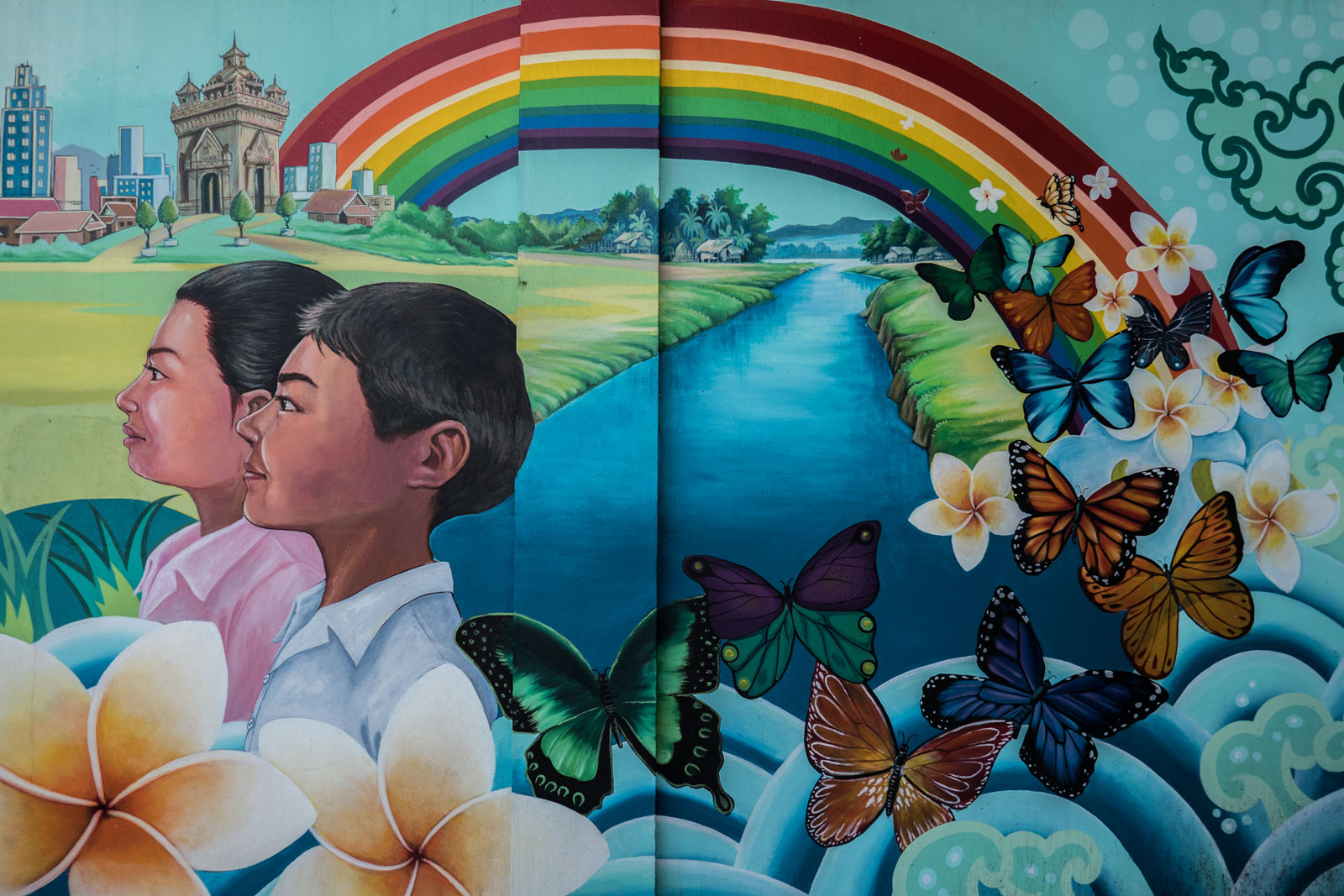 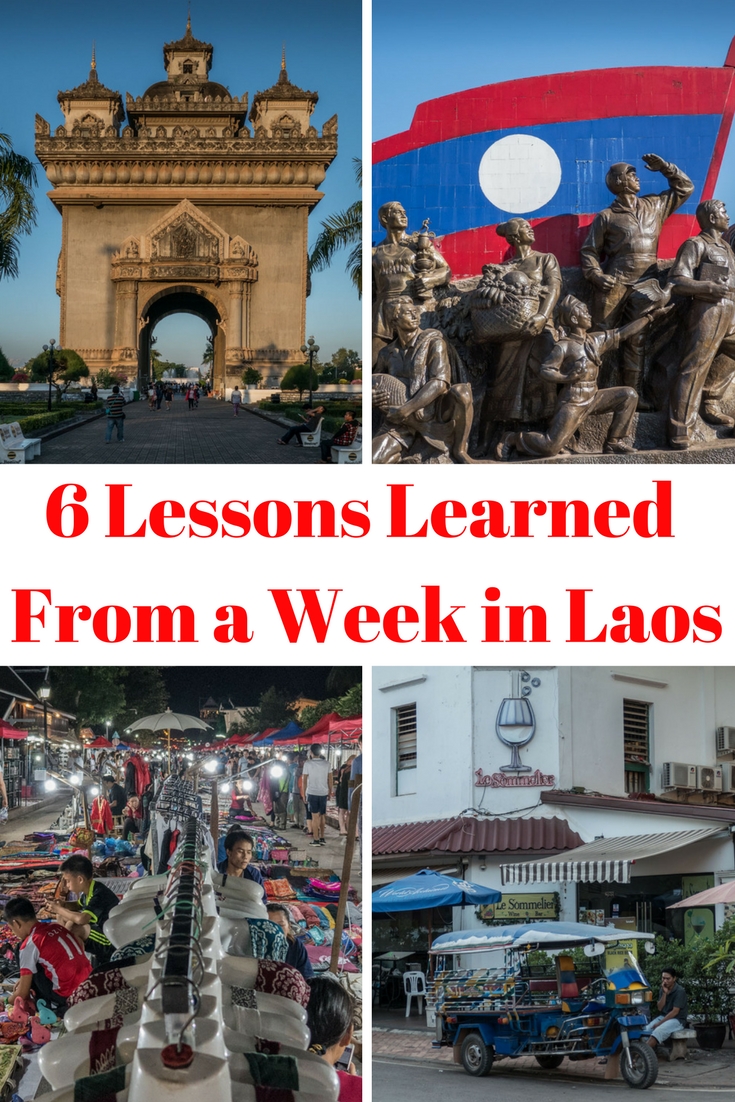 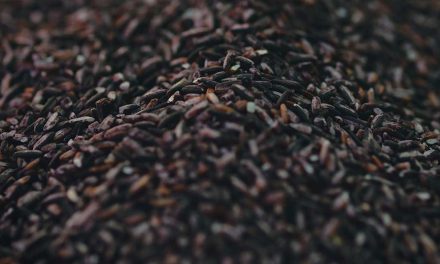 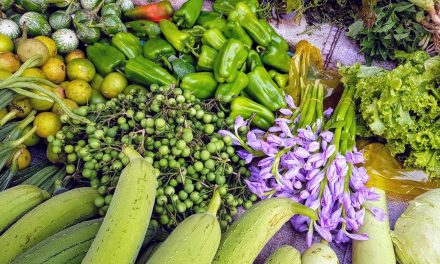 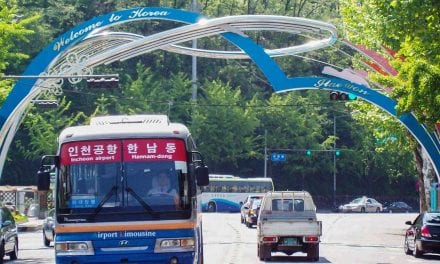 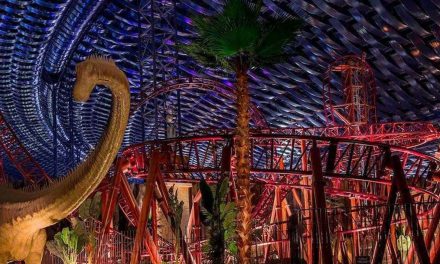