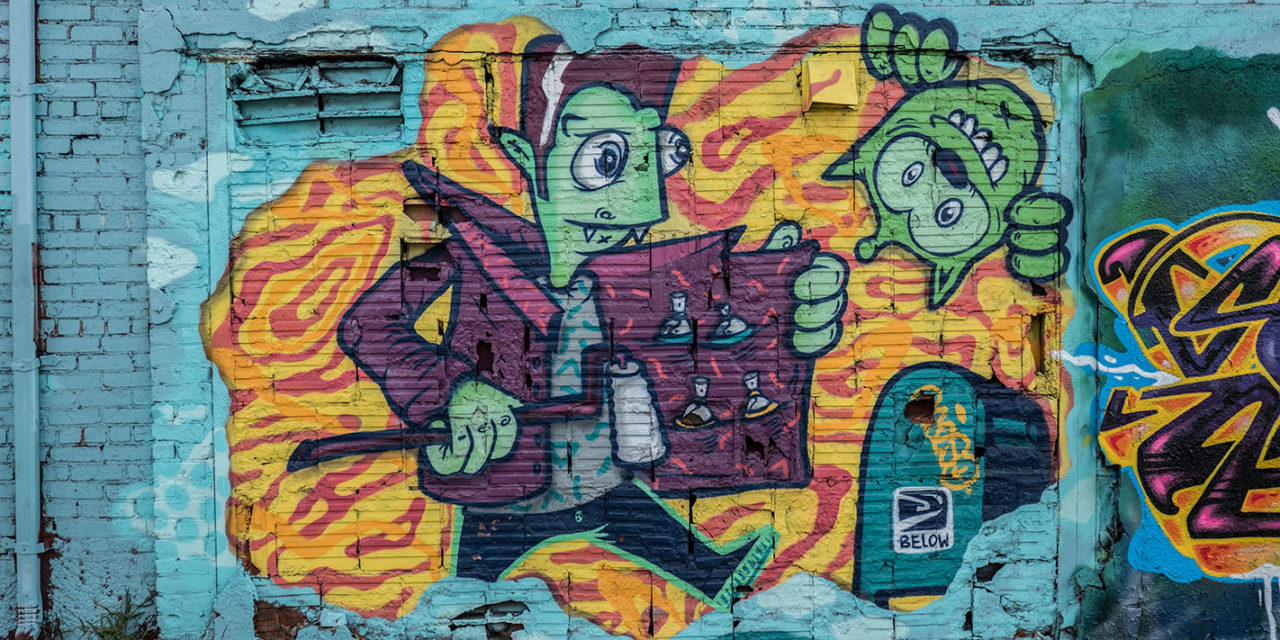 The G Brooklyn-Queens crosstown local train is the only New York City subway line that does not go into Manhattan. There are 21 stops, 19 of which are in Brooklyn. Court Square in Long Island City is the northernmost stop. From the Long Island City, the G train runs underground through Brooklyn neighborhoods such as Greenpoint, Williamsburg, Bedford-Stuyvesant and Boerum Hill. It goes above ground through Gowanus and Park Slope before terminating at Church Avenue.

Not only are there excellent restaurants all along the G train, but there are also five museums that cover NYC history from the Revolutionary War all the way up to the 21st century. The three museums in Brooklyn are for history buffs, while the two museums in Queens reflect the art-centric community of Long Island City.

Old Stone House gives visitors an idea of what it was like to live in Brooklyn during the Revolutionary War. The building is a 1933 reconstruction of the original Vechte-Cortelyou House from 1699. Some of the original stones were recovered for use in the reconstruction. The building (which is located inside Washington Park) is listed on the National Register of Historic Places.

The Battle of Brooklyn was the first military engagement after the Declaration of Independence. Significant battles took place in areas like Fort Greene, Green-Wood Cemetery and Prospect Park. In late August of 1776, American General William Alexander led a regiment of 400 Maryland soldiers to battle against 2,000 British soldiers under the command of British General Cornwalis at Old Stone House. Nearly two-thirds of the Maryland regiment were killed, wounded or went missing. Their exact burial places were never discovered. The British occupied Brooklyn and Manhattan until the end of the war.

Old Stone House was also the clubhouse for the team that eventually became the Brooklyn Dodgers. The Brooklyn Superbas played at Washington Baseball Park (1883-1891), which is now home to JJ Byrne Playground, Washington Park and William Alexander Middle School. 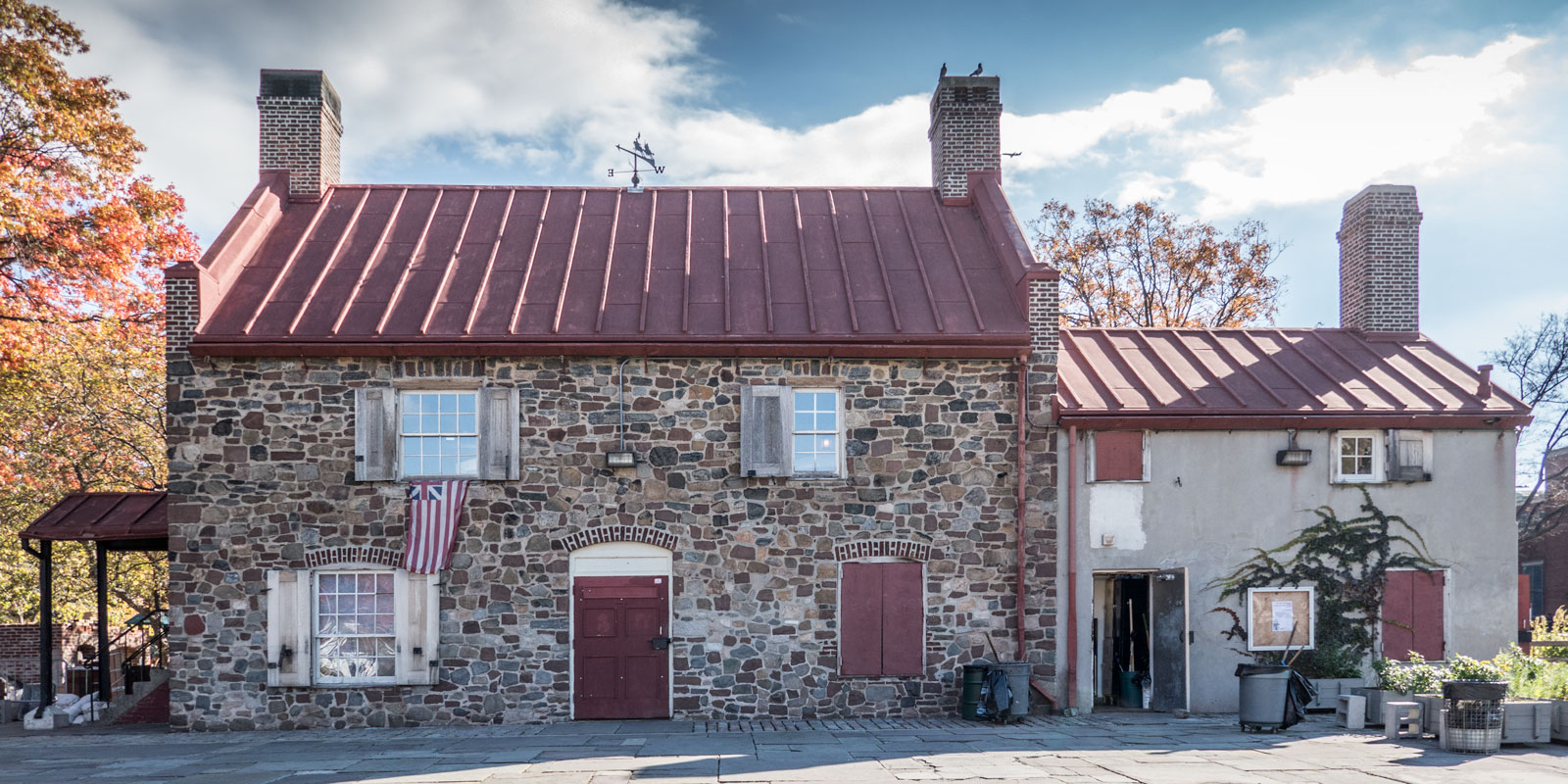 Since 1976, the New York Transit Museum has been telling the story of how mass transit transformed New York City into what it is today. Perhaps it’s fitting that the city that never sleeps has a subway that never stops. The museum is located in a 1936 subway station in Downtown Brooklyn. Even the museum entrance is identical to that of a subway station. In addition to the elevated and subway cars, there are also vintage turnstiles, city buses and changing exhibits. The rotating selection of vintage train cars on display dates back to the early 20th century.

While it’s hard to imagine (like the Pearl Jam song) cigarette ads in subway cars in the 21st century, they were once as prevalent as smartphone ads are now. Anyone longing for the days when Viceroy was a prevalent cigarette brand can take a trip down memory lane at the transit museum.

The Subway Fare Media exhibit goes back to the first paper tickets that were issued in 1904. After more than 30 years of real coins, the system was switched to tokens in 1953. Tokens lasted for another 50 years until being completed phased out by the MetroCards, which are still in use today.

While Boston may have had the first subway, no other public transit system in the United States can rival New York’s 469 stations, over 650 miles of mainline track and 24-hour service. The system moves more than 4.5 million passengers per day. To put that into perspective, that’s more people than live in the second largest American city (Los Angeles at around 4 million). 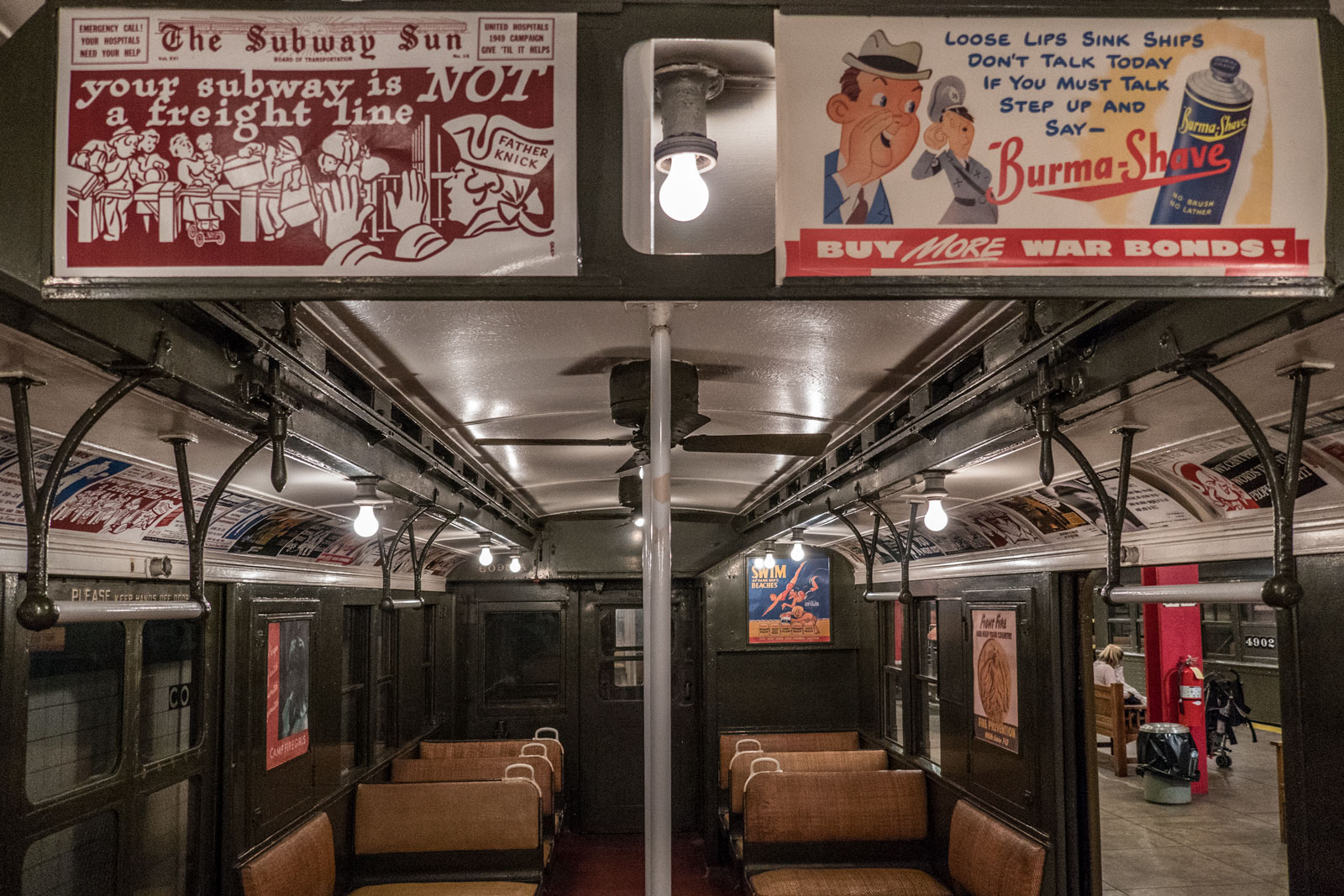 The City Reliquary has the feel of an antique shop that you stumbled upon while strolling through a quaint little town that you previously didn’t know existed. Some of the most unique relics of the city’s past can be found in this tiny community museum along Metropolitan Avenue in Williamsburg. Hardly a square foot of wall space is wasted! Old seltzer bottles sit beneath a Jackie Robinson shrine. There’s eclectic mix of string instruments along with paper money from around the world (sorry, you can’t touch). Perhaps the most eccentric part of the museum is the restroom, which will bring back memories of your grandfather’s house or whoever was the elder pack rat in your family.

In addition to the G train, you can also take the L to Lorimer St. 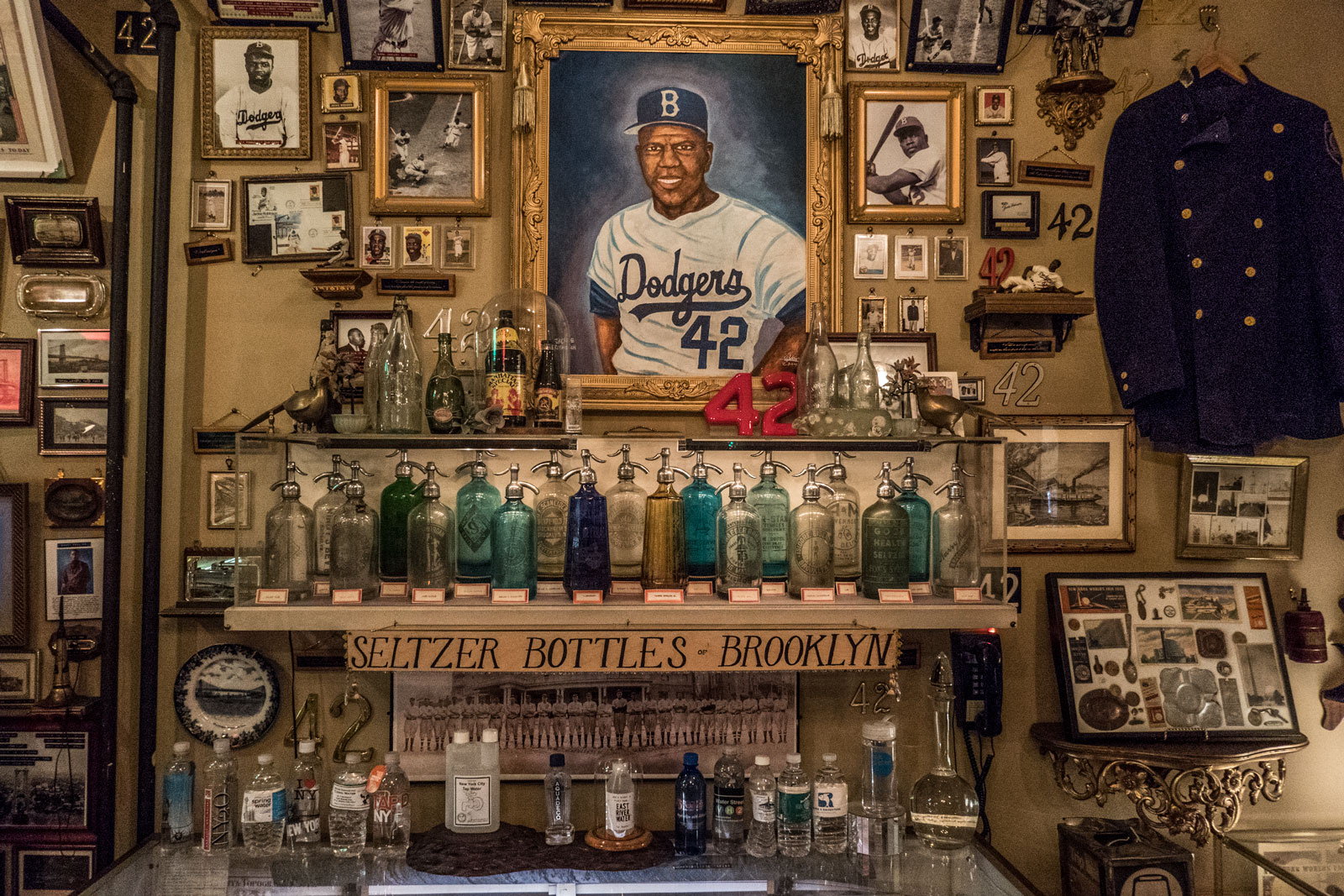 MoMA PS1 is part of the Manhattan-based Museum of Modern Art, which is one of the largest non-profit contemporary art institutions in the United States. Both museums are dedicated to displaying the most experimental art in the world. The Long Island City location alone attracts more than 150,000 visitors annually. In addition to temporary exhibitions, there are long term displays by artists such as the late Richard Artschwager and Bronx native Lawrence Weiner.

The museum is easily accessible from the E, G, M and 7 trains. 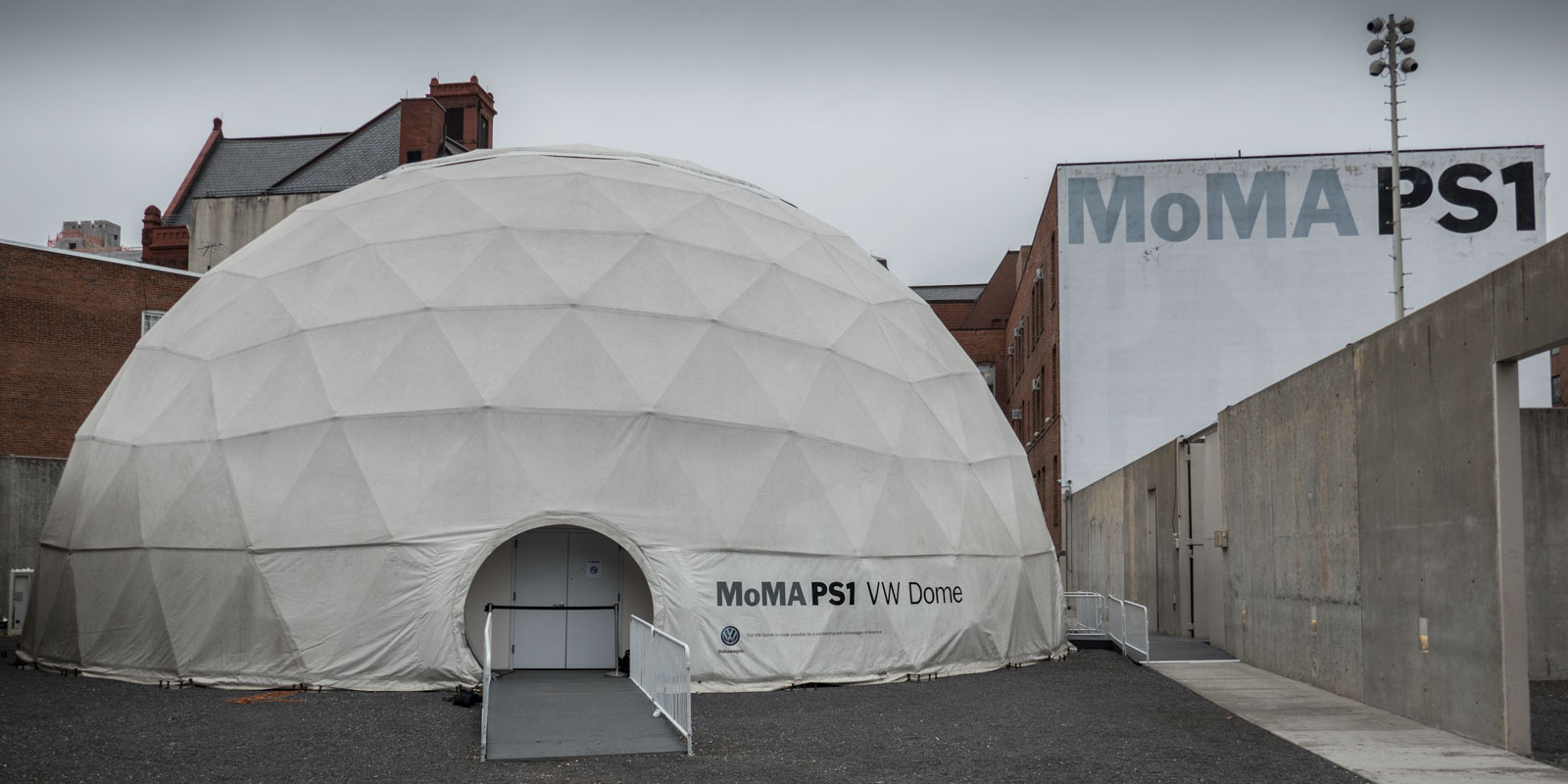 The SculptureCenter commissions new works and presents exhibitions by artists both emerging and established. Both local and international artists are featured in the Long Island City museum, which is housed in a former trolley repair shop surrounded by the largest skyscrapers in Queens. Â It is easily accessible from the E, G, M, N, R, W and 7 trains. 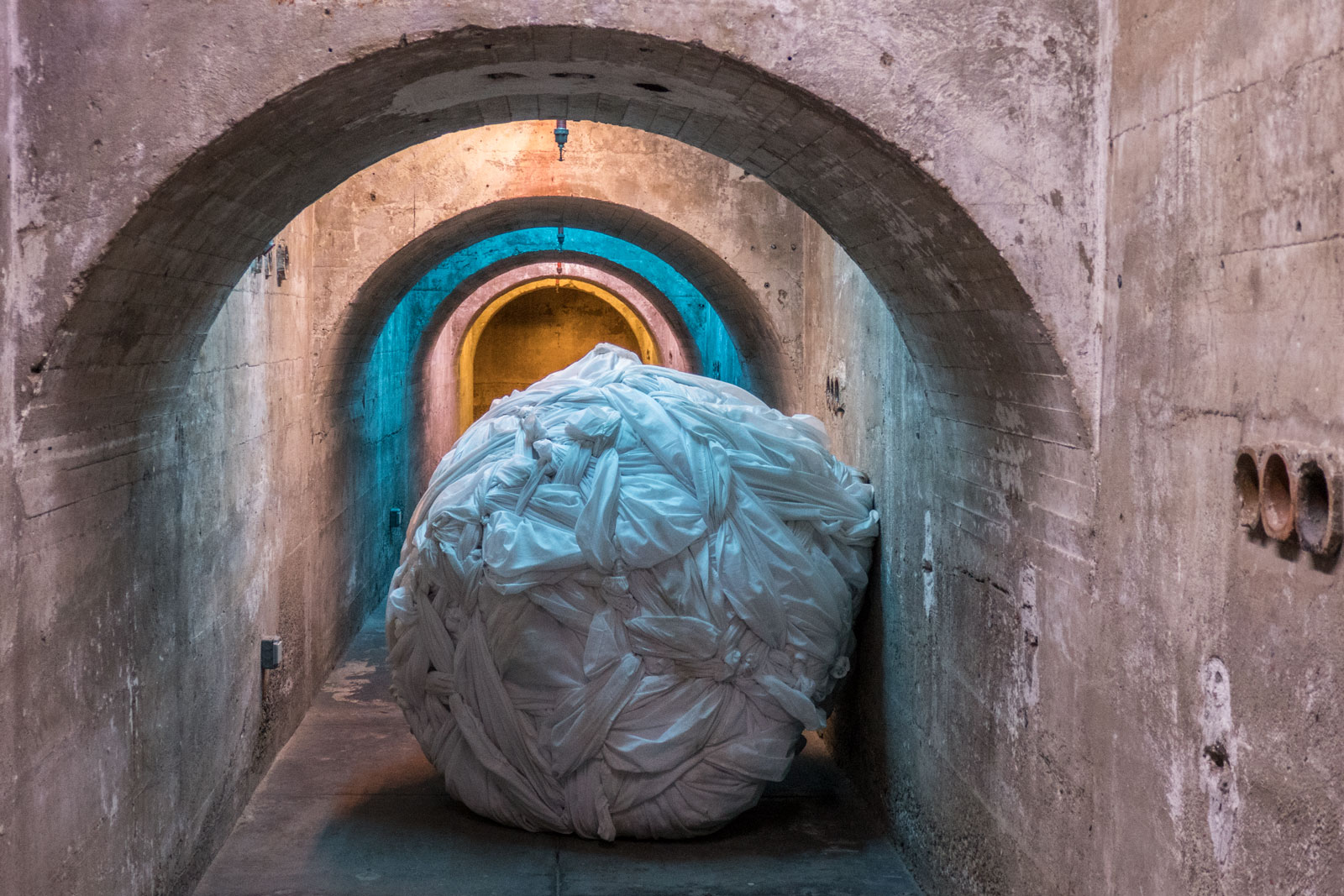 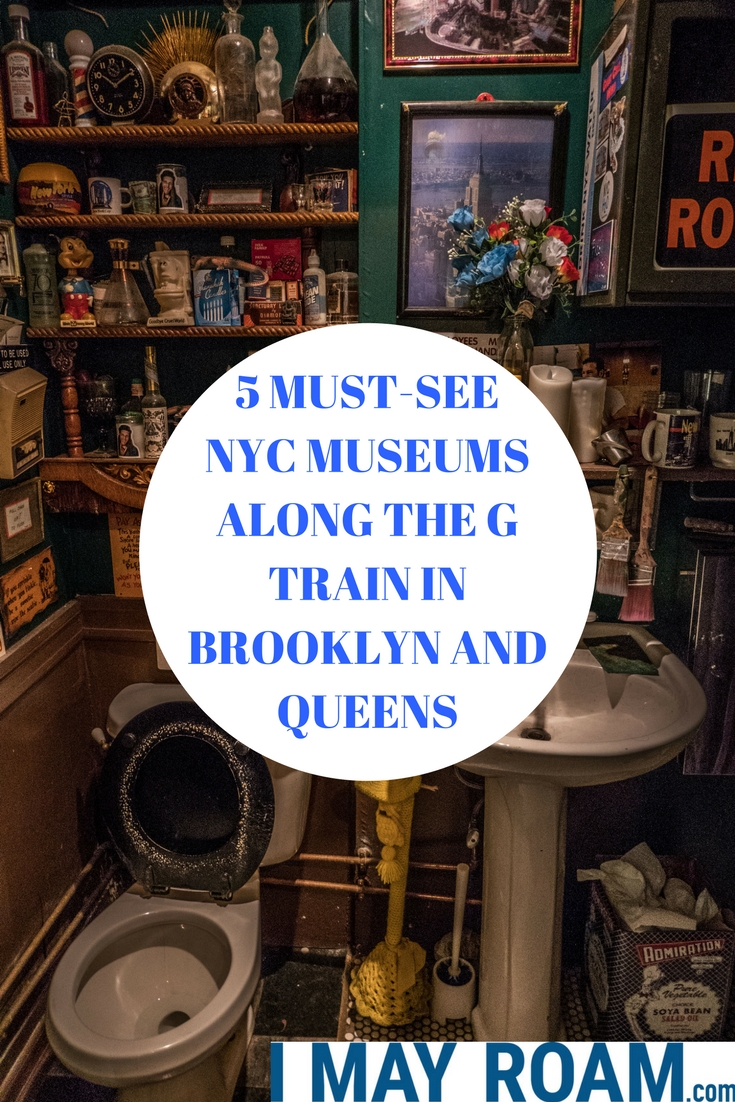 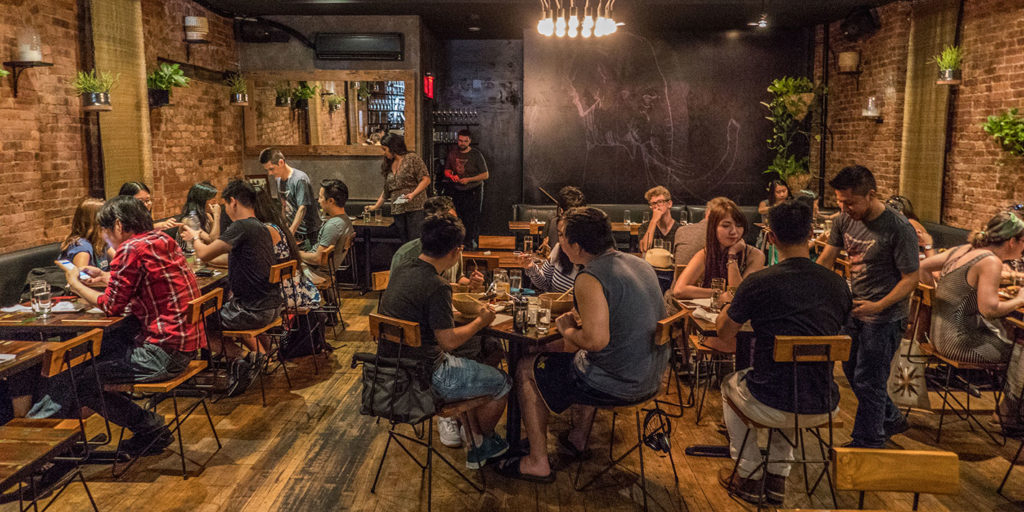 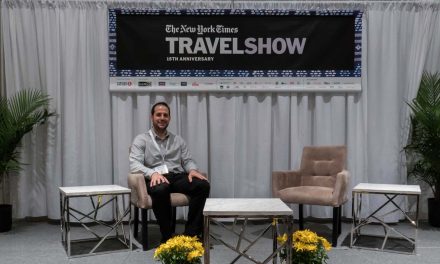 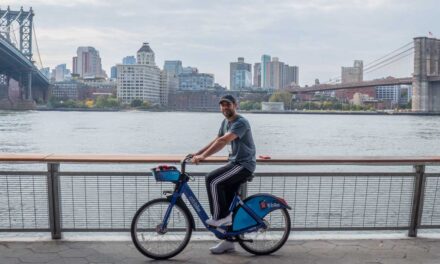 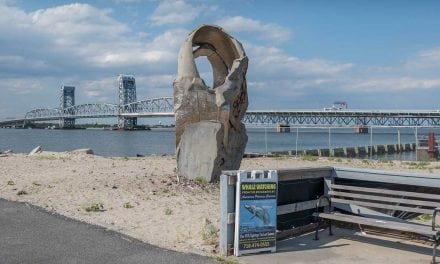