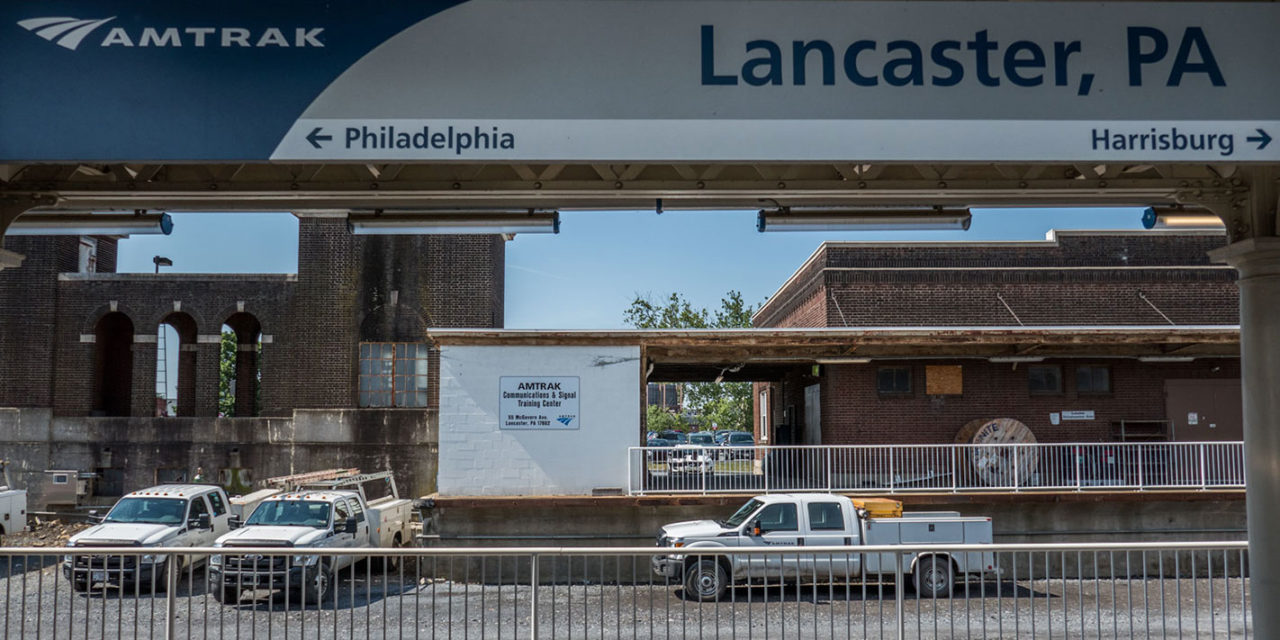 African American Heritage Walking Tours run on the first Saturday of the month from June to October. They start at the visitor center on Penn Square, which in the heart of the city. Prior to the American Civil War, there were several black-owned businesses in and around the square. Many of the owners were active in public affairs. Black farmers were also able to sell their produce at the Lancaster Central Market.

On Queen Street, the Elite Hotel was the only accommodation option for visiting African Americans in the early 20th century. The property that is now the Lancaster County Convention Center once served as an Underground Railroad safe house, circa 1850. The old Lancaster train station took the runaway slaves to Philadelphia and points north in box cars fitted with false ends.

African Americans worshiped at Trinity Lutheran and Saint James Episcopal churches as far back as 1744. In 1817, some African Americans left Saint James Episcopal to form Bethel AME. From 1841-1883, there was an African American free school in the rear of the property. The Shreiner-Concord Cemetery was the only public cemetery open to all races and religions. Former Radical Republican congressman, Thaddeus Stevens is buried there along with many colored troops from the Civil War era. It was Stevens who made a speech from the Lancaster County Courthouse in 1865 calling for 40 acres and a mule for liberated black families in the conquered southern states. 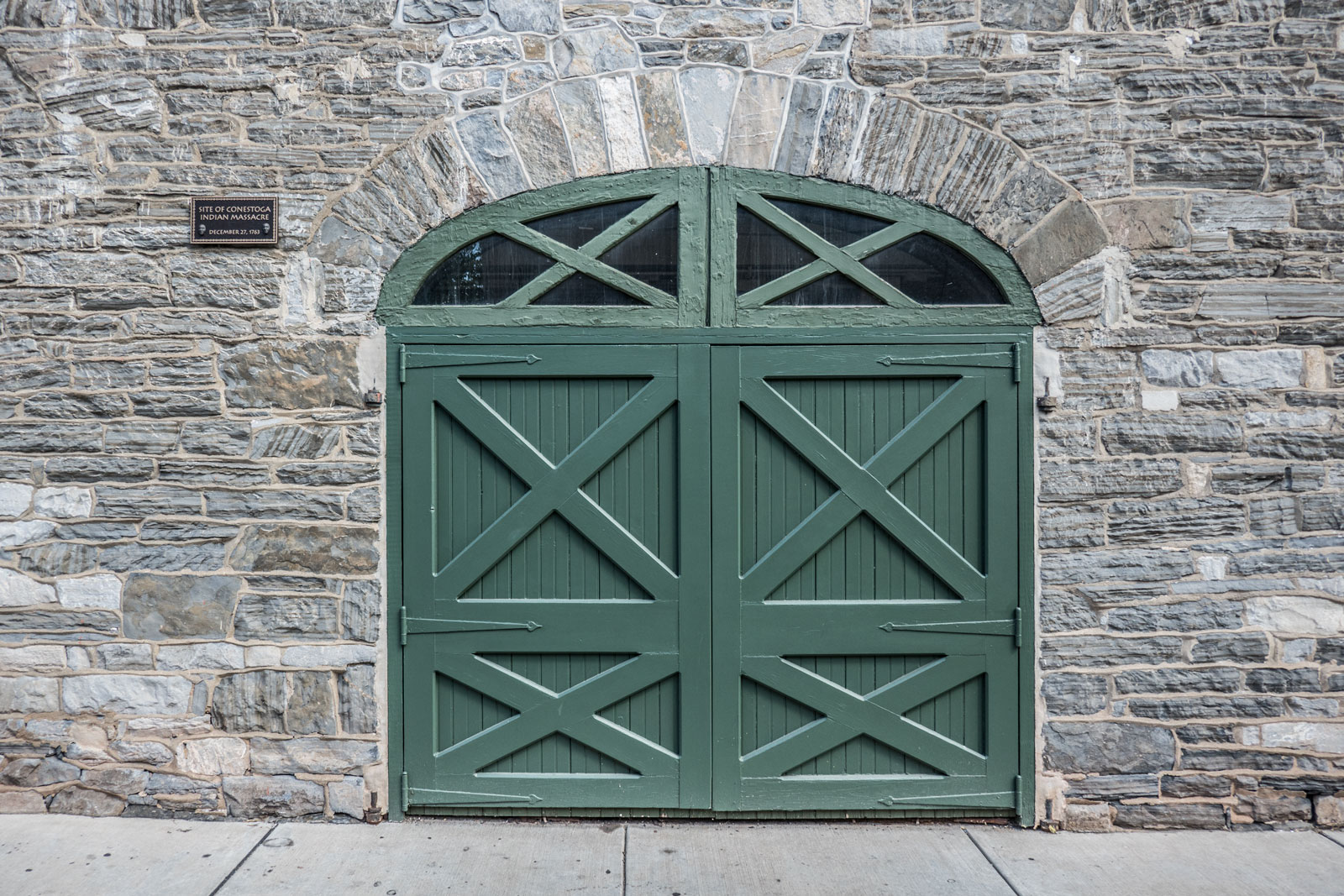 Amish is a way of life brought over from Switzerland around 1690. Contrary to popular belief, it is not a religion. The oldest (and second largest) Amish settlement in the United States is in Lancaster County, where there are an estimated 30,000 living in a 30-mile radius.

At the Amish Farm and House, you can see how the Amish have lived for more than 300 years. The Amish kitchen is of particular interest. Although many see their lives as isolated and restrictive, the Amish have no dietary restrictions. Since they shun electricity, propane is used for cooking and lighting. Most Amish in Lancaster County have indoor plumbing.

Their clothing is rather uniform (strictly solid colors) and there is plenty on display in the upstairs bedrooms. Perhaps the most striking difference between the Amish home and most American homes is the lack of pictures. Like Muslims, the Amish forbid photos of sentient beings. Highlights of the outside include old farming equipment, a vacuum milker, blacksmith shop as well as a schoolhouse. The Amish are only educated up to 8th grade, as that’s all they deem necessary for their way of living.

The only thing missing from the museum are the actual Amish people. For those who want to see Amish life in the 21st century, 90-minute bus tours leave from the museum seven days a week. They wind through the back roads of Lancaster County, where the Amish live and work. They are generally friendly people as long as you don’t try to take their picture. 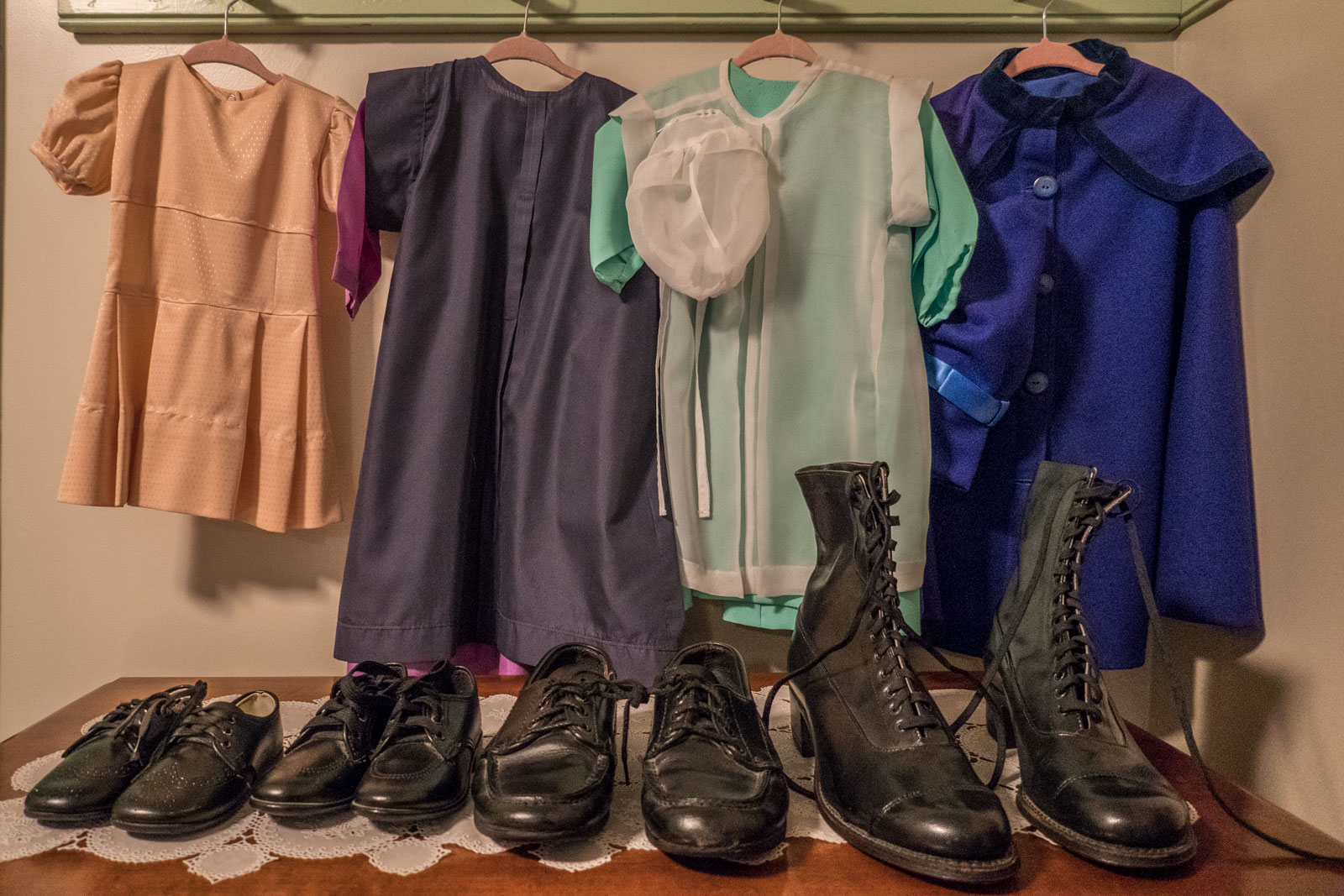 Decades before there was a United States of America, there was the Lancaster Central Market. It claims to be America’s longest running farmers’ market (since 1730). Sorry, Broad Street Market! It does a superb job of blending Victorian charm, agricultural heritage a, d multiculturalism. Take advantage of the opportunity to try local (Amish) specialties like sticky bun and whoopie pies. Its convenient downtown location makes the market an ideal base from which to explore the rest of the city.

With more than 20 buildings open to the public, Landis Valley is the largest museum dedicated to preserving Pennsylvania Dutch history. An estimated one-third of early Pennsylvania settlers were from Germany and “Pennsylvania Dutch” refers to those German settlers.

George and Henry Landis collected artifacts from early German settlers and established a museum in 1925. Today the museum is spread out over 100 acres and boasts more than 100,000 artifacts. Highlights of the more than 25 buildings on the property include the collections gallery, an exhibit explaining the difference between Amish and Mennonites as well as the demonstrators. The museum blacksmith, Frank Gillespie is a true artist and puts on an impressive demonstration on how to make a wall hook. Guided tours are available. It’s worth trying to plan your visit to coincide with one of their special events. 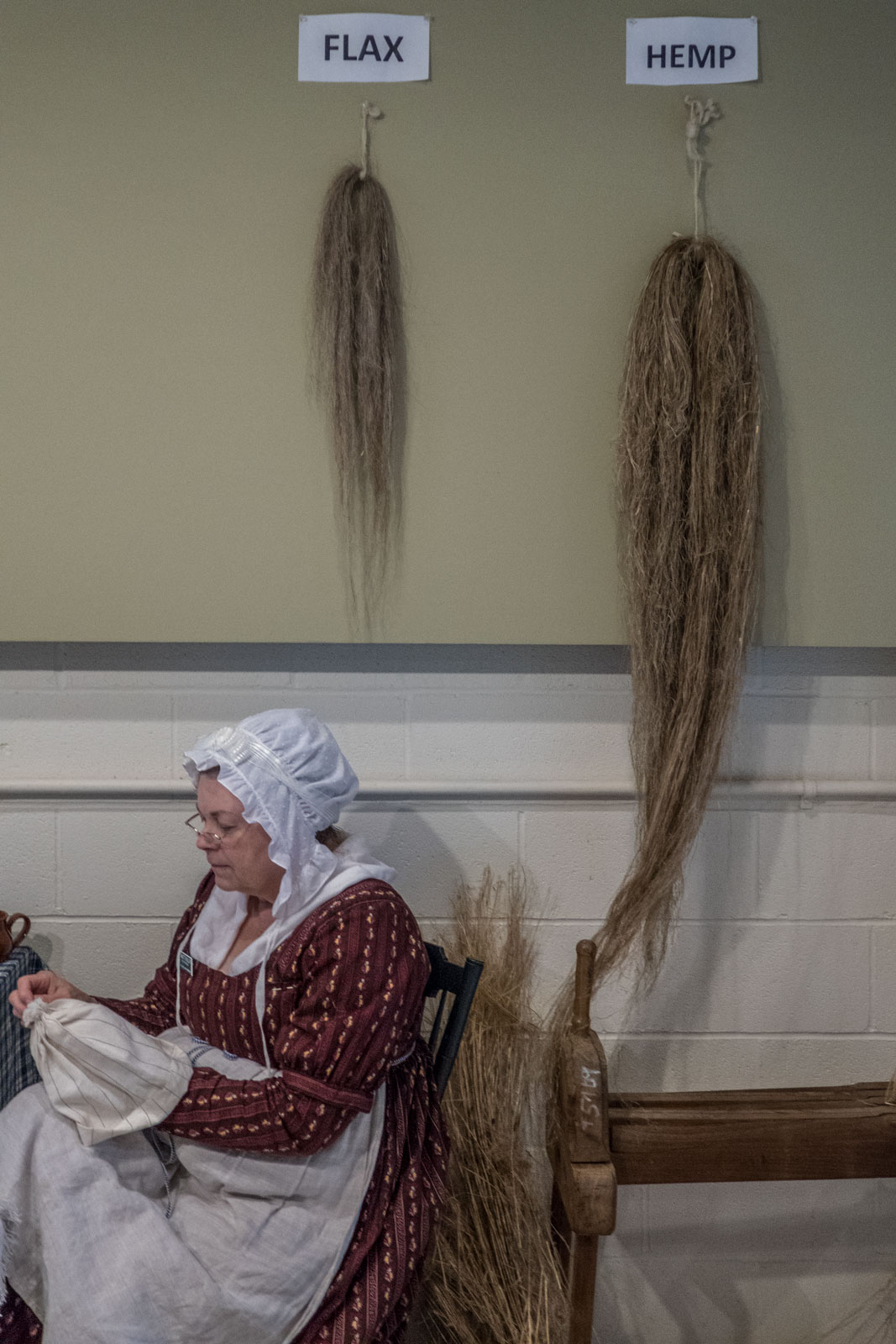 Their slogan is “if you miss Miller’s, you miss Lancaster County.” While this certainly raises expectations, being around since 1929 means that they are doing something right. Like other smorgasbords in the area, there’s more than just food. The property also has a winery, bible history exhibit a, d quilt shop.

The traditional smorgasbord has more than 40 items, but there is also an a la carte menu. Drinks are not included in the smorgasbord price, but their homemade shoofly liqueur is an essential part of the Pennsylvania Dutch experience. 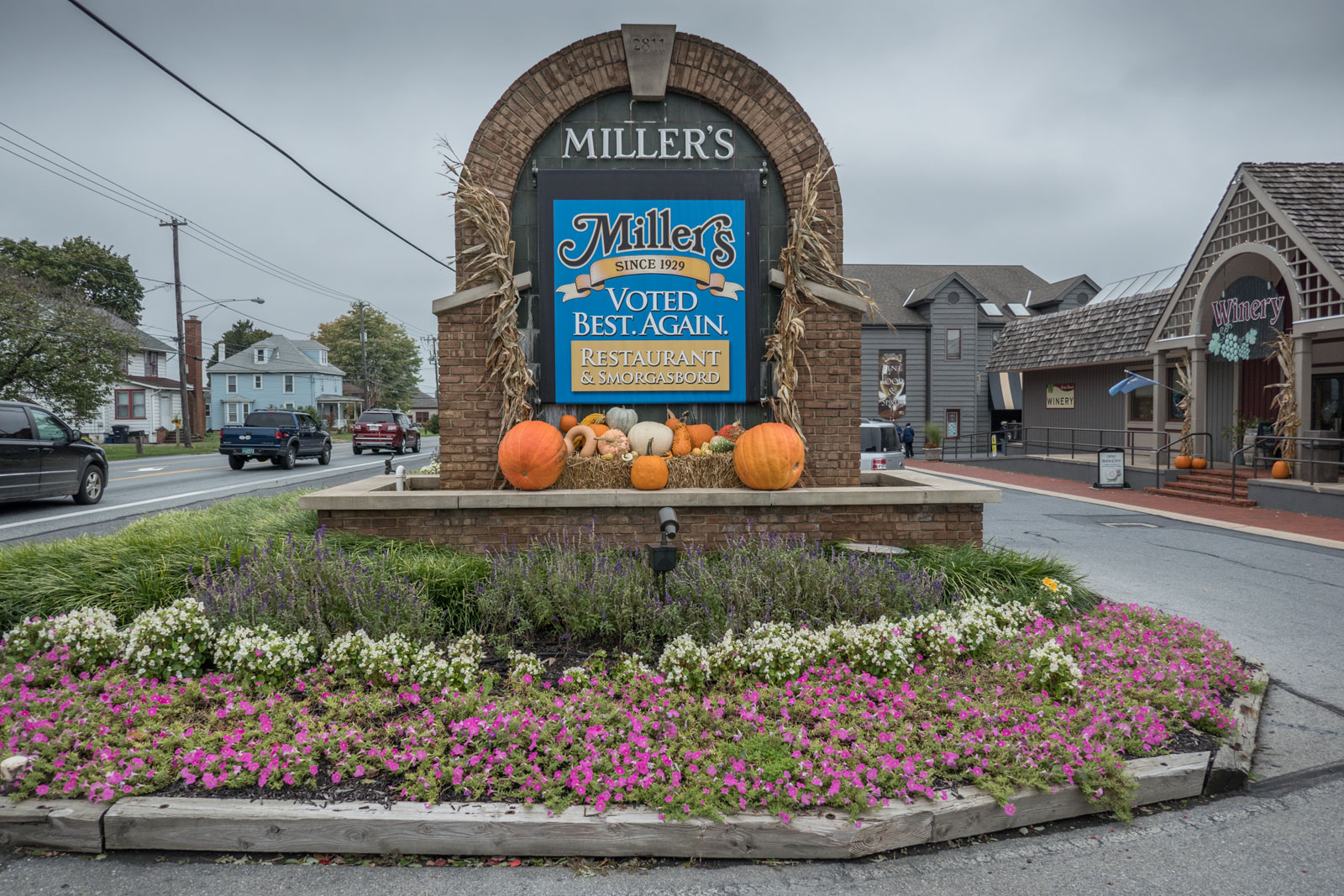 In the 240 years since America declared independence, only one of the 44 Presidents has been from Pennsylvania. You know, the state where the constitution was written and the declaration of independence was signed! Even some historians can be forgiven for forgetting his name because it’s been a LONG time.

James Buchanan was the last President before the start of the Civil War. He was followed by Abraham Lincoln from Illinois and as of 2008, Illinois has produced more United States Presidents than Pennsylvania. Oh well, the good news is that Buchanan’s house is well preserved and has one of the coolest bathtubs. Perhaps cool because nobody actually has to use it and there’s an interesting looking bidet next to it. In addition to being the only president from Pennsylvania, Buchanan was also the only bachelor to occupy the White House. 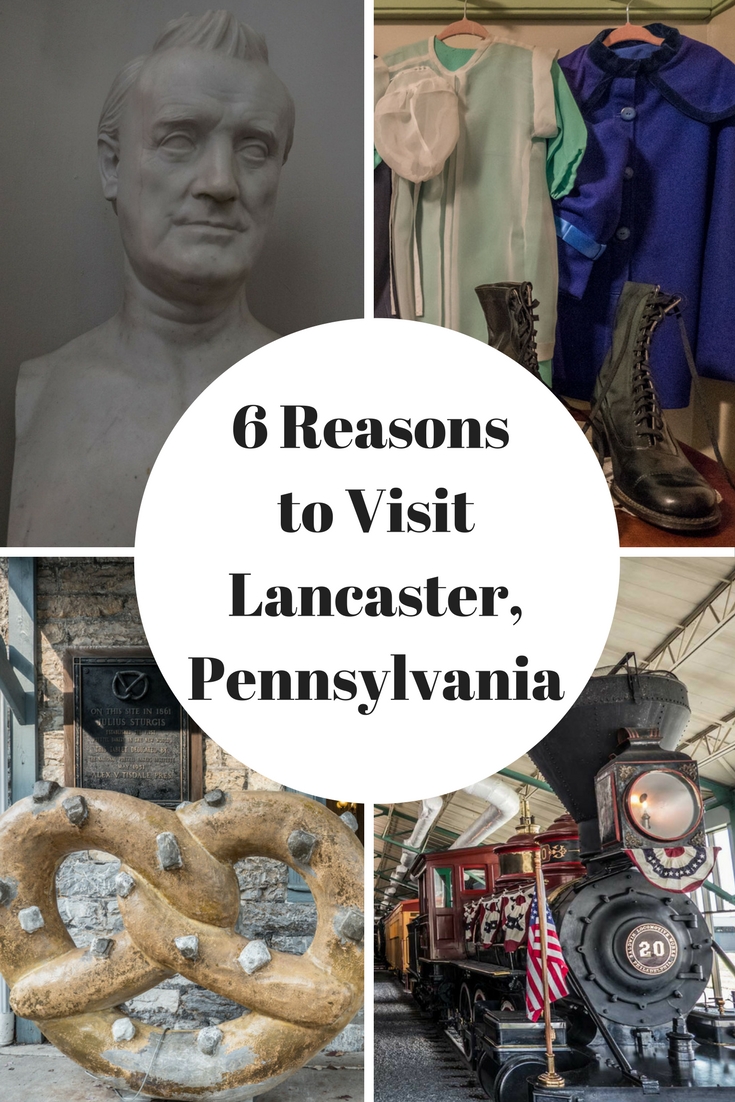 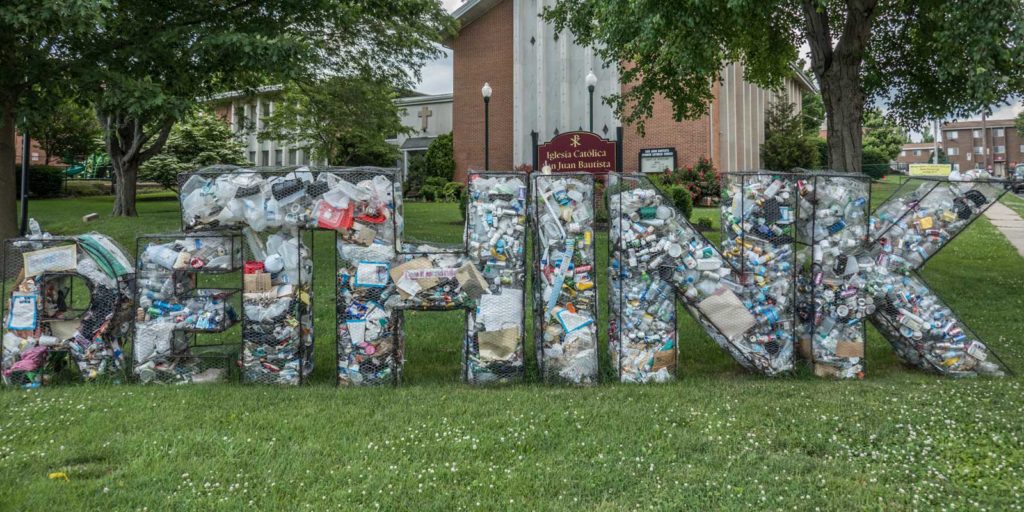 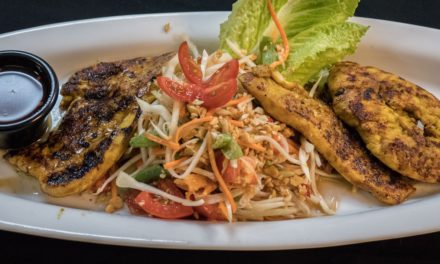 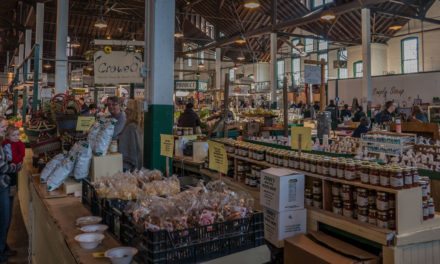 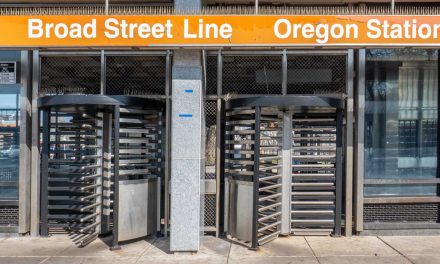