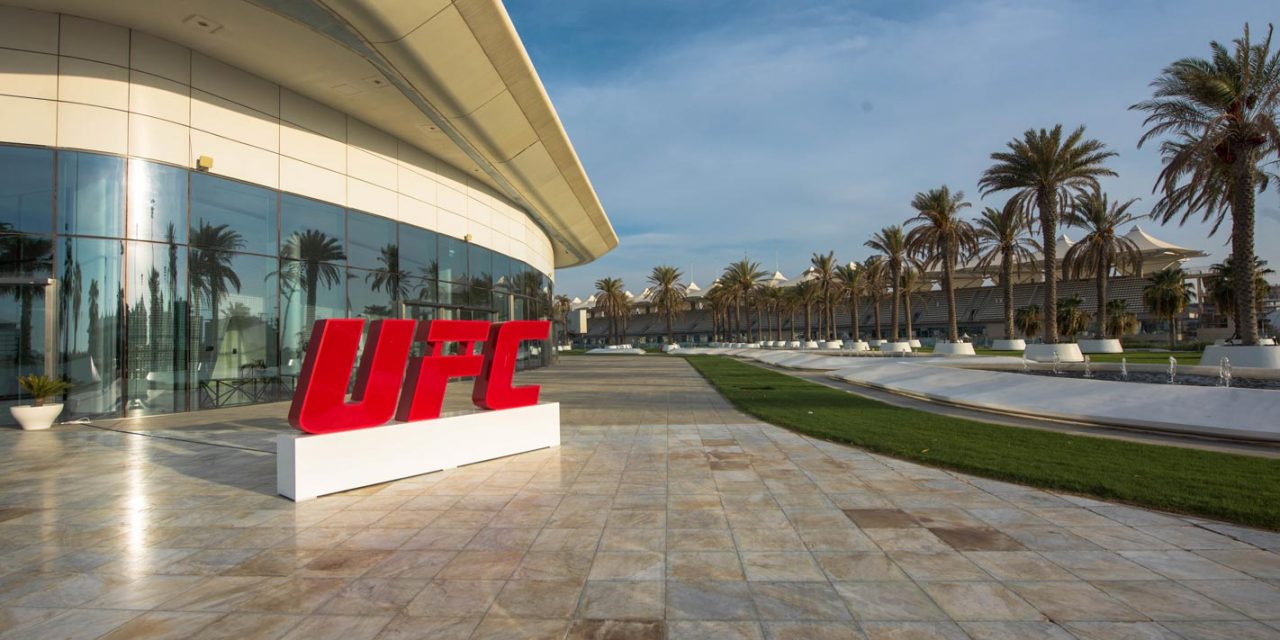 UFC’s return to the global stage

On July 11, UFC will make their triumphant return to the global stage. UFC 251 will stream live on pay-per-view from Abu Dhabi’s Yas Island. This will mark the return of international events to the Emirates capital. Three ESPN Fight Nights will also take place later this month. In total, four UFC events will take place in July between the 11th and 25th. As with the recent WWE and AEW pro wrestling events, there will be no paid attendees. This will be the first major international sports event hosted in the Middle East since the COVID-19 outbreak earlier in the year.

UFC events are broadcast in 175 countries in 40 different languages and can reach up to 1 billion viewers.

A state of the art safety zone on Yas Island

Abu Dhabi’s Department of Culture and Tourism will create an 11 km safety zone within Yas Island, which is one of the capital’s top entertainment districts. Only UFC personnel and essential Yas Island employees will be allowed within this zone between July 11-26. The area will house an estimated 2,500 people.

All of the 1,678 Abu Dhabi-based event staff started a 14-day hotel room quarantine on June 19, which included three COVID-19 tests. Prior to check-in, the hotels were sanitized. Check-in times were strategically scattered to allow no more than four guests in the lobby at a time. While the event staff was quarantining, a crew of 740 used 350 tons of steel and 18 km of cable to set up the venue and competition area. The area has been fully sanitized, and staff is now ready to enter. The fighters themselves were tested before departing for Abu Dhabi, after landing, and 48 hours later as well. 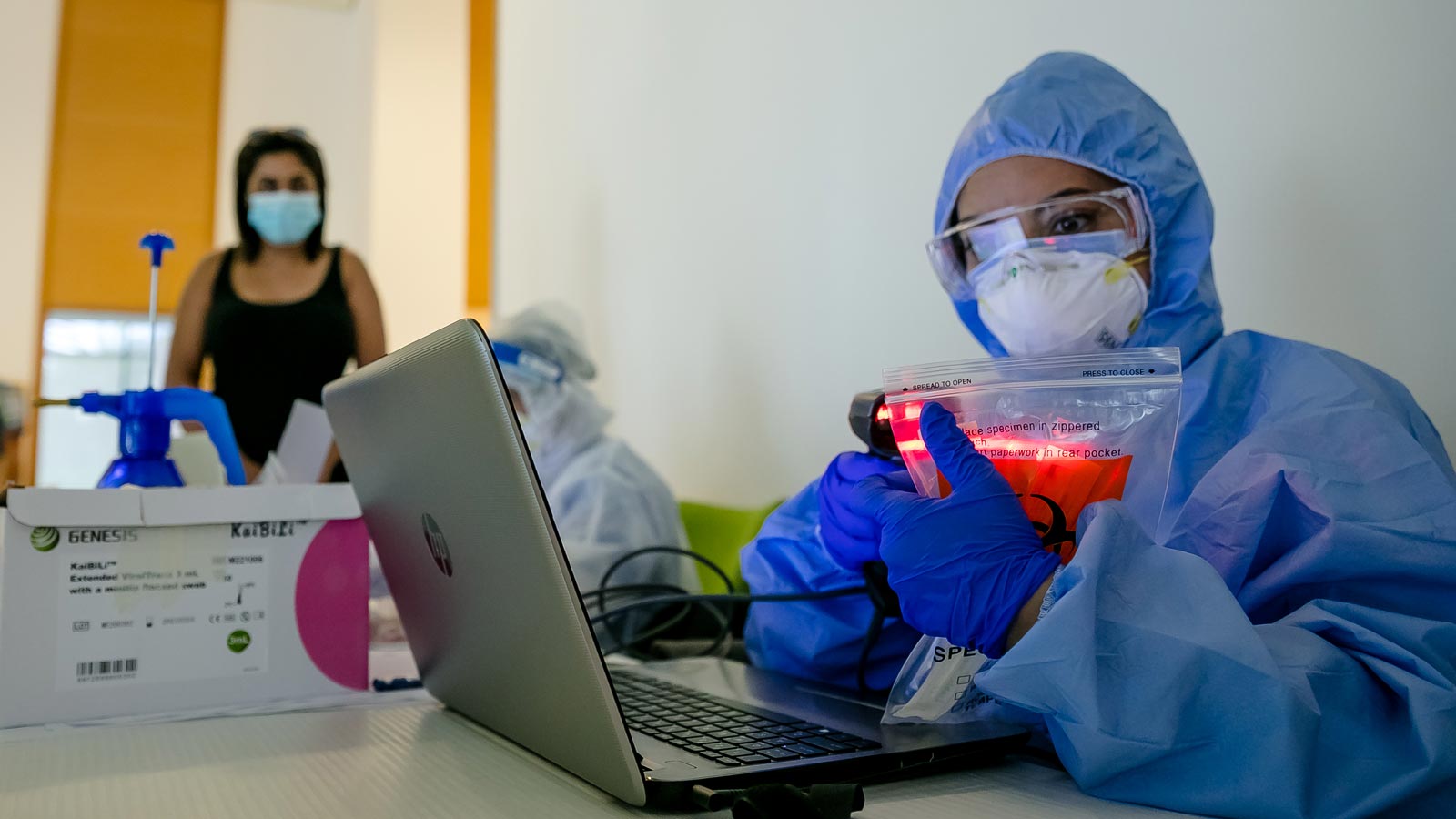 2020 marks the second year of the five-year partnership between Abu Dhabi’s Department of Culture and Tourism and the UFC. But July 11 will mark the first Fight Island event. UFC President, Dana White referred to Abu Dhabi as an “amazing location to hold fights” and the “perfect place for these events.”

The bouts will take place at the Flash Forum, which is a multi-purpose indoor venue. Upon entry to the venue, everyone will pass through 1.5-meter mist tunnels. The said mist will kill 99% of surface bacteria. There will also be sanitization stations in every room, and masks will be required at all times. The trademark octagon ring will receive a deep cleaning between each fight.

Yas Island is home to international theme parks, world-class shopping malls, and a plethora of leisure activities for people of all ages. In terms of events, Fight Island is one of the more recent additions. Since being named the world’s leading tourism project at the 2009 World Travel Awards, major attractions have sprung up here at breakneck speed. Between 2010 and 2018, Yas Island has seen the opening of Ferrari World, Yas Waterworld, and the world’s third Warner Bros. theme park. There are also beaches, hotels (ranging from three to five five stars), and a 35,ooo-seat concert venue, which has hosted acts including, Black Sabbath, Kanye West, Madonna, Metallica, and The Rolling Stones. 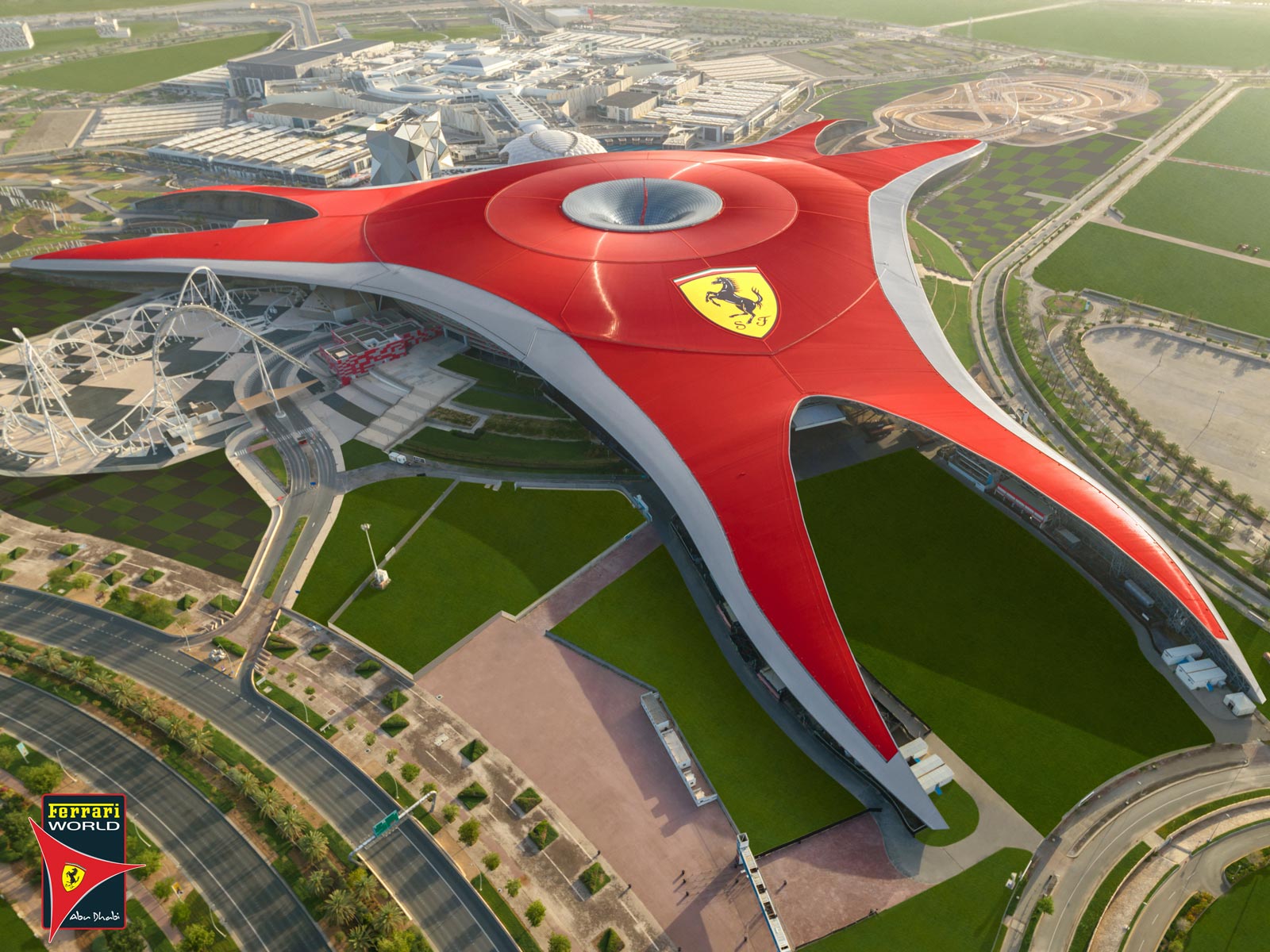 On January 29, the UAE became the first country to report a case of COVID-19. Their first two deaths were confirmed on March 20. Less than one week later, the government responded with a night curfew, followed by a lockdown of Dubai’s densely populated Al Ras area. Also in March, they began shutting down schools, mosques, shopping malls, and passenger flights. By early June, the UAE was ranked by Forbes as the 11th safest country in the world in terms of COVID-19. 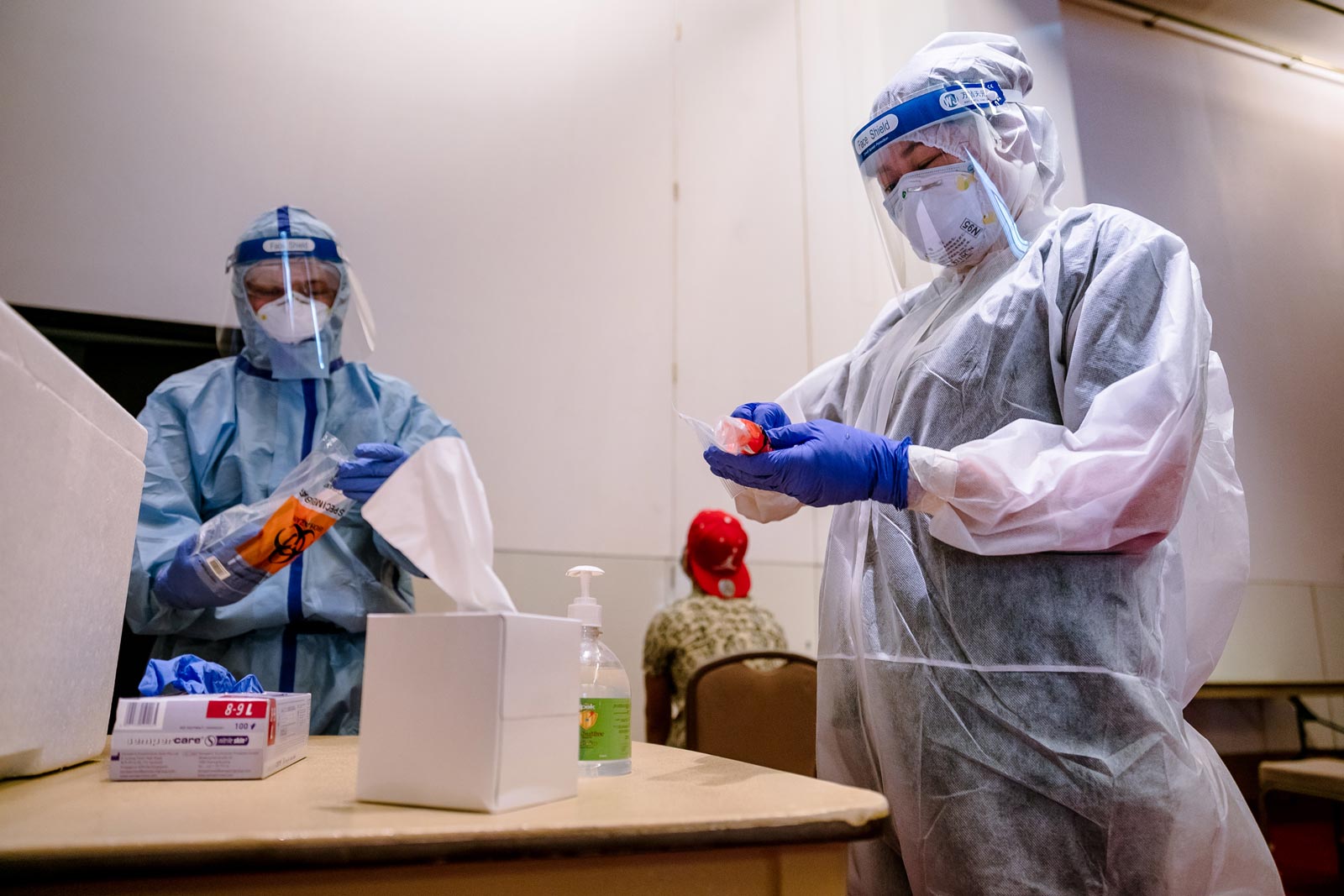 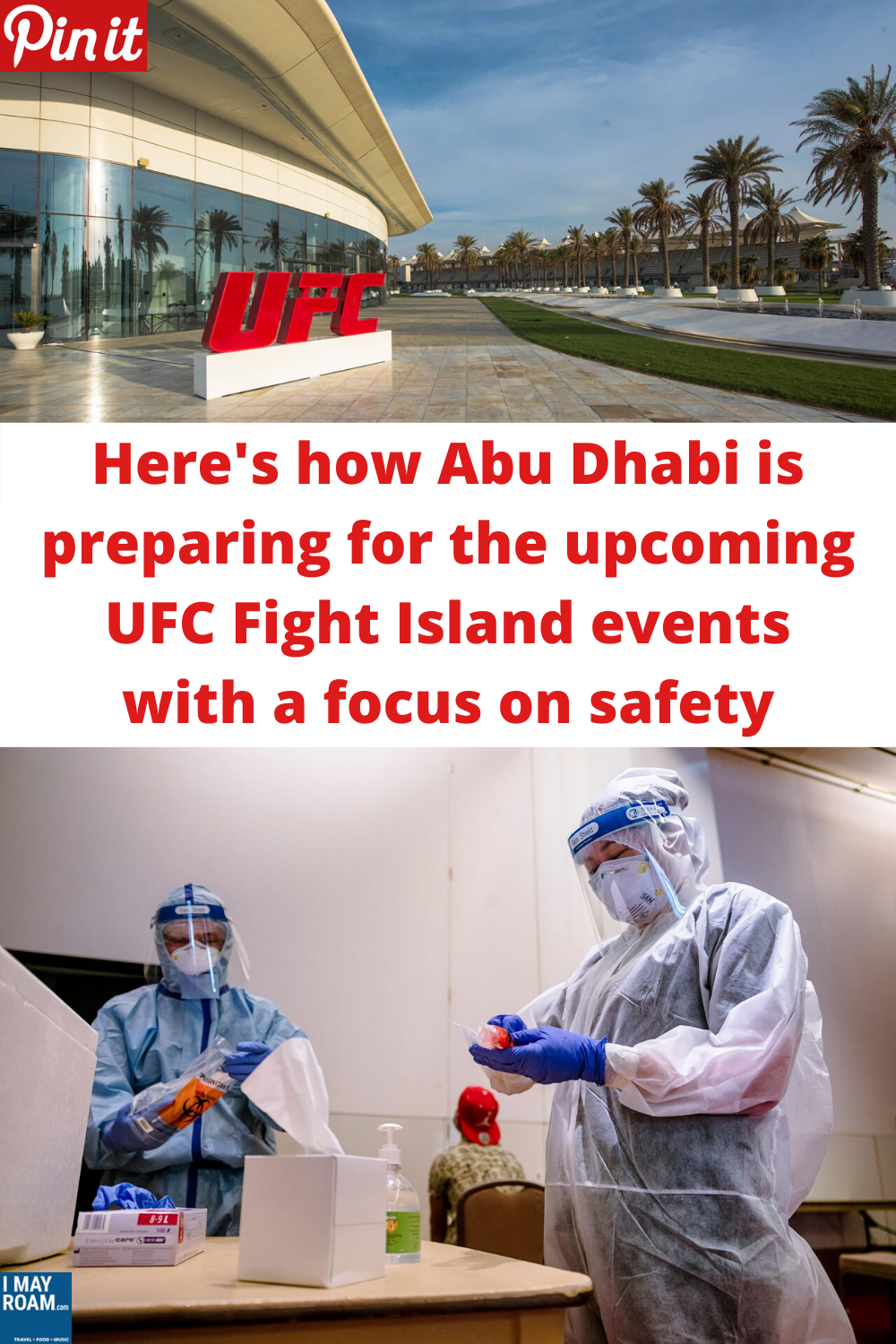 All photos were provided by the Abu Dhabi Department of Culture and Tourism. 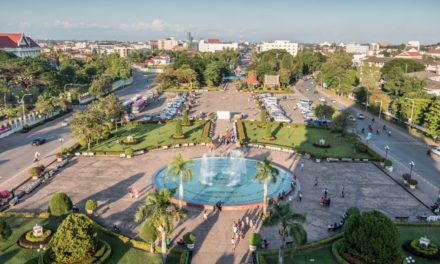 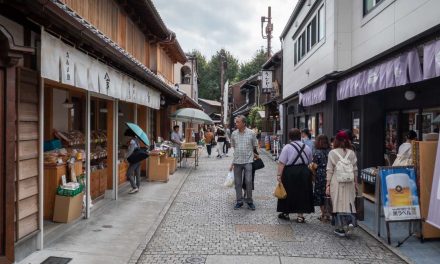 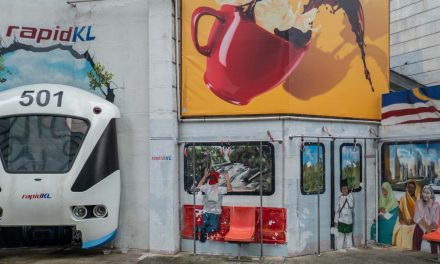 Thanks to the KL Metro, you can now visit these major Kuala Lumpur attractions without a car 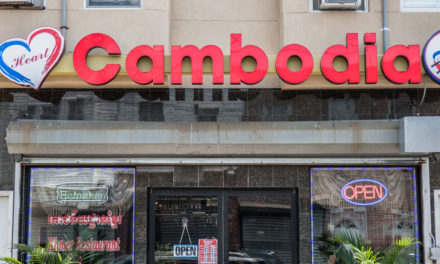