French Polynesia: Exploring the Food and Culture in Tahiti and Bora Bora 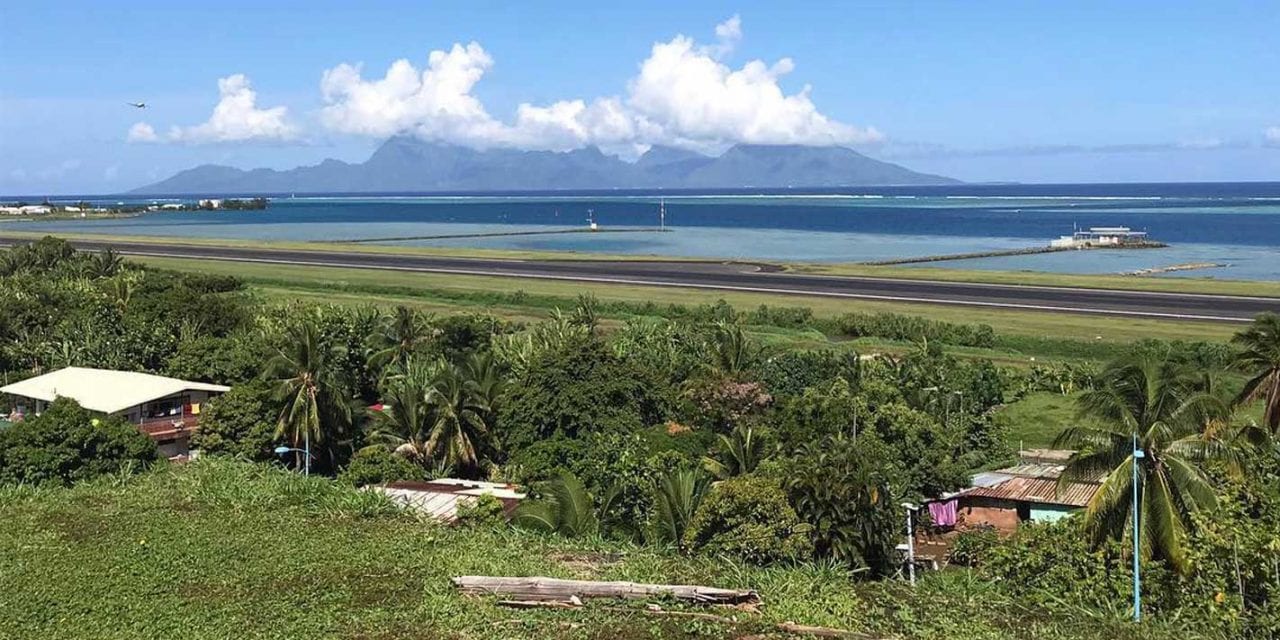 Did you know that the islands of French Polynesia stretch more than 2000 kilometers across the South Pacific? That’s more than Europe! This expansive territory is home to more than one hundred islands, each with its own breathtaking natural scenery. Just imagine yourself lounging on an over-water bungalow and looking out across on the enthralling blue-water ocean beyond. 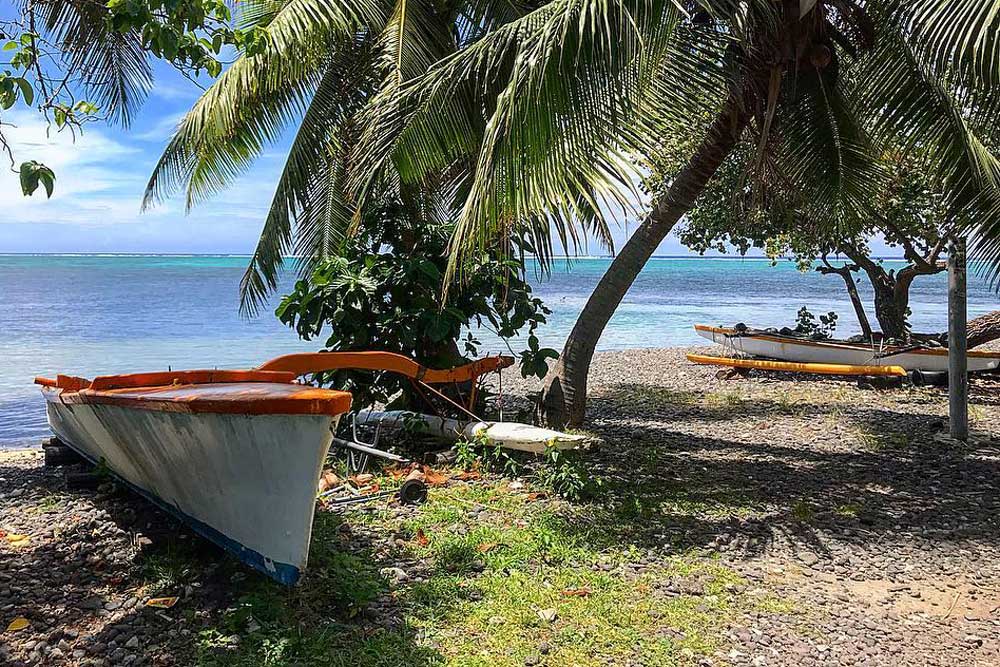 Visiting all of the French Polynesian islands would be an exhausting and time-consuming undertaking. The two most prominent destinations are Bora Bora and Tahiti. You can fly direct to Tahiti (PPT) from international cities such as Auckland, Honolulu, Los Angeles, Paris, San Francisco, Santiago de Chile, and Tokyo. There are multiple daily Air Tahiti flights between Tahiti and Bora Bora.

Here are some cultural activities and culinary delights you won’t want to miss during your French Polynesian adventure. 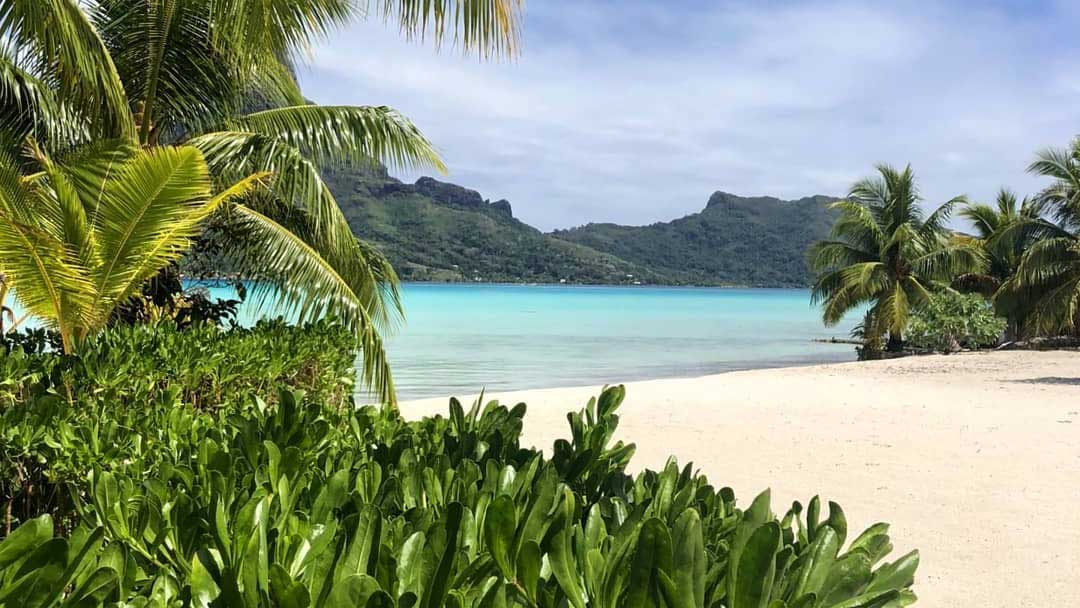 Papeete: the Capital of French Polynesia

Tahiti and Bora Bora are somewhat exclusive destinations, with the majority of tourists flying in from Sydney as well as the rest of Australia, New Zealand, and Southeast Asia. Papeete is definitely the tourist hotspot of French Polynesia. The majority of travelers flock to the seaside city to explore its food scene and cultural heritage.

Don’t expect to be wowed with legacy architecture or high-rise cathedrals. The cityscape has a predominantly turn-of-the-century look to it, with a few churches and museums dotting the busy streets. That doesn’t mean that the city has no cultural attractions. There’s the Museum of Street Art as well as the Robert Wan Pearl Museum, which exhibits the black pearls which the city is famous for. If you’re craving some fresh air and want to experience the hustle and bustle of the city, you can explore the thriving Municipal Market. 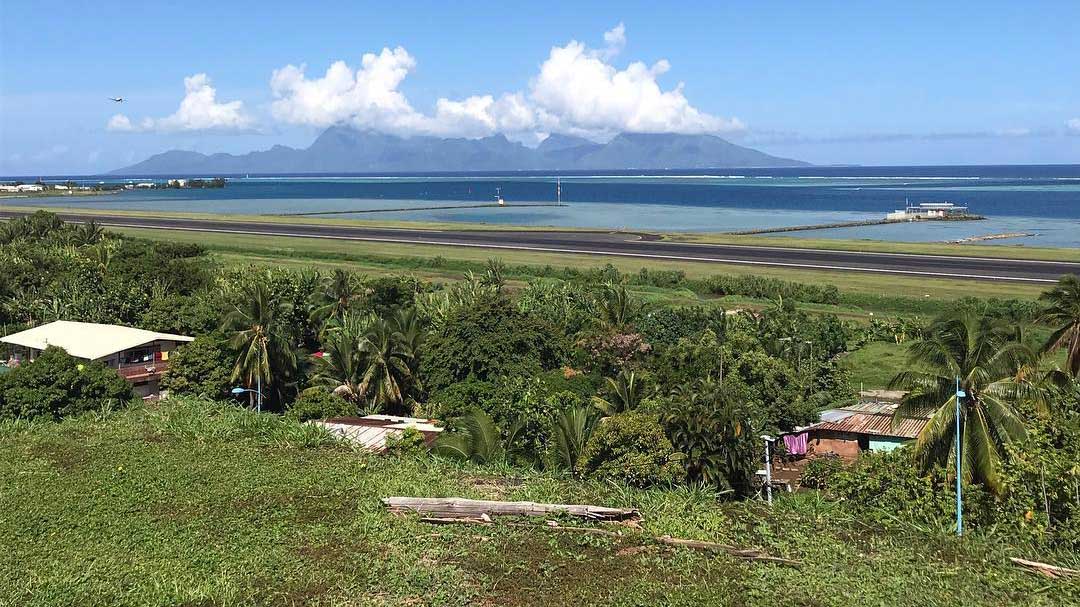 The Culinary Delicacies of Papeete

The culinary scene of the main island of Tahiti is a blend of numerous culinary influences from around the world. French, Chinese, and Italian are the predominant ones. The food is prepared with native ingredients, making every dish a unique delicacy. In Papeete it’s all about eating out and not just in restaurants. A visit to the food trucks stationed at Place Vaiete along the city’s coastline is a must.

The Tahitian palate is rich and diverse, ranging from the traditional roasted pork to fresh fish and seafood marinated in béchamel sauce or even coconut milk. Don’t hesitate to try it all before you fly off to Bora Bora. 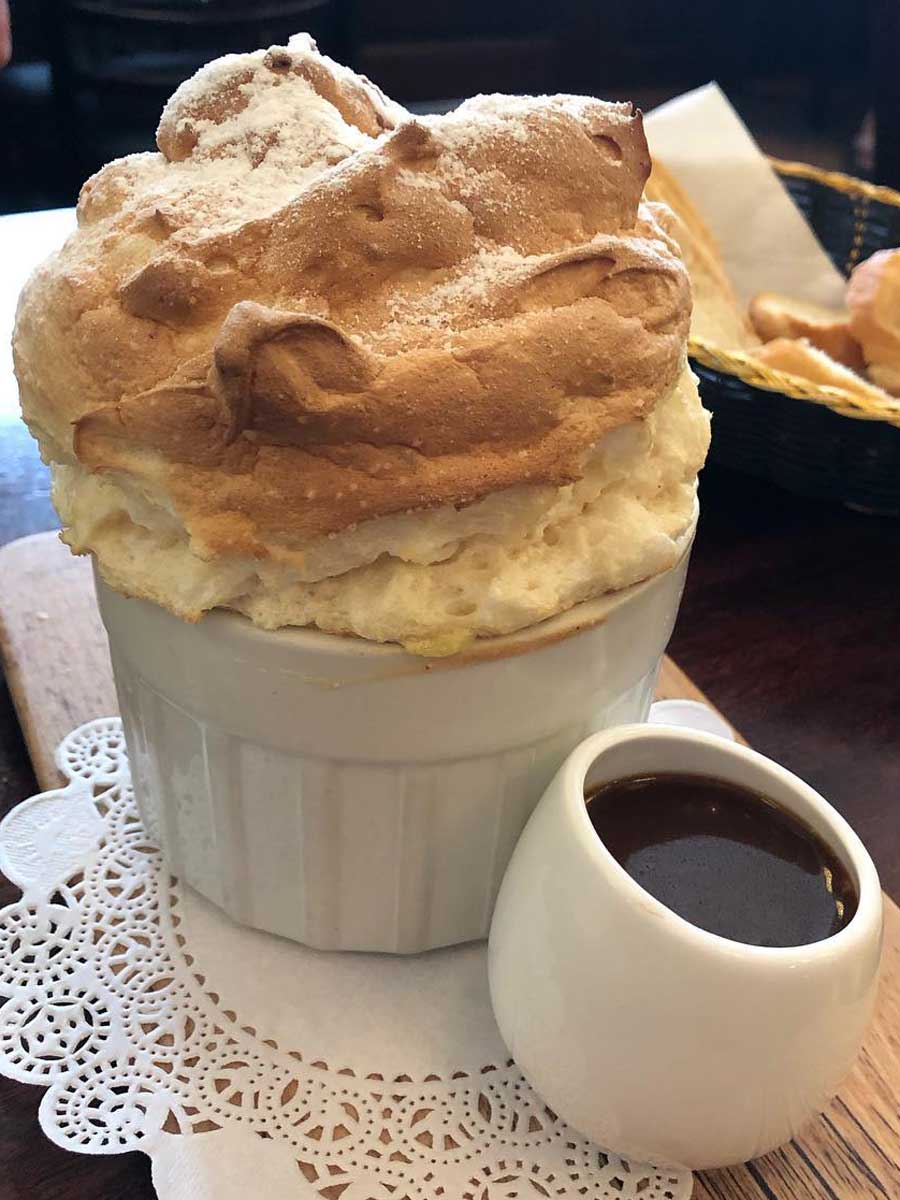 Bora Bora is one of those idyllic island getaways intended for pure rest and relaxation. You know you’re in Bora Bora when you’re holding a fresh cocktail in your hand while you hear the sounds of traditional instruments chiming in your ears. You can reach Bora Bora from Papeete easily as Air Tahiti flights are affordable and available throughout the year.

Once you arrive, there is no shortage of things to see and do. While there is no denying that the beaches are beautiful and mesmerizing, the true beauty of Bora Bora lies in its cultural heritage and its vibrant culinary scene. You will also have the chance to experience the traditional song and dance of the Maohi people. 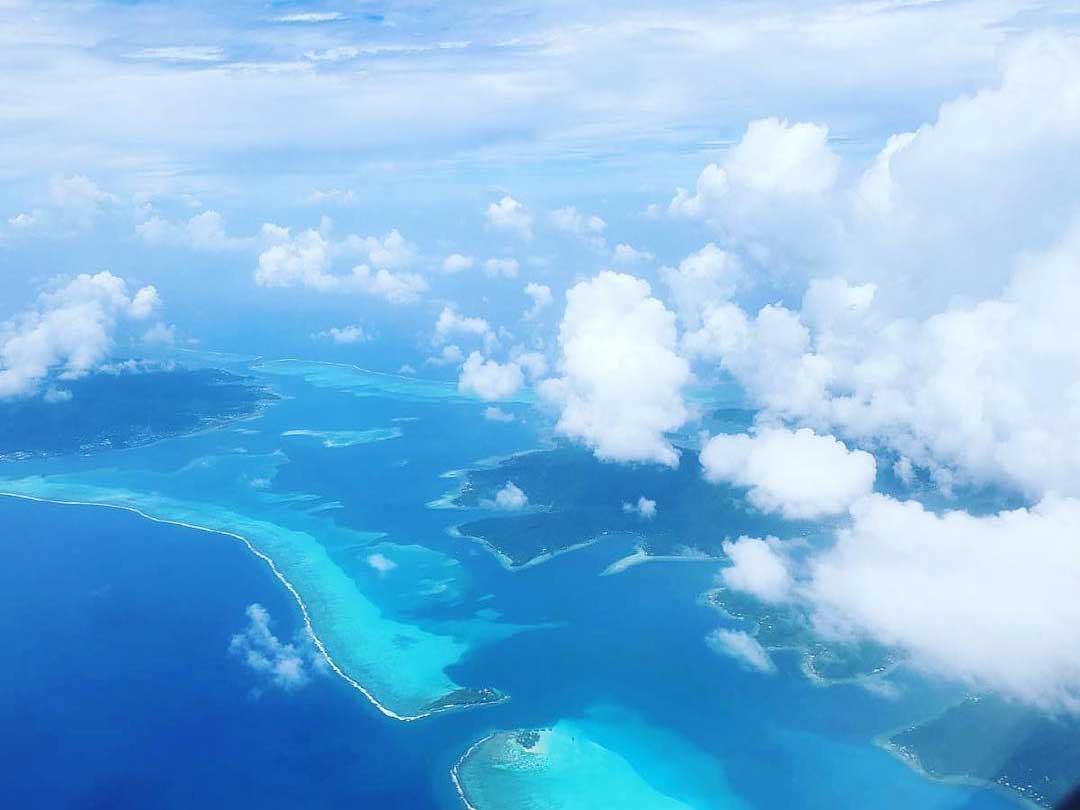 The food in Bora Bora cuisine is comprised of French cuisine using New Zealand meat, mixed with native herbs and spices. This plethora of vibrant tastes and aromas define the culinary scene of Bora Bora. But that doesn’t mean that you can’t order something more traditional and locally-sourced. With that in mind, you can’t go wrong with the island’s fresh seafood. Be sure to order ocean fish rather than fish caught in the lagoon if you want the finest quality seafood available. 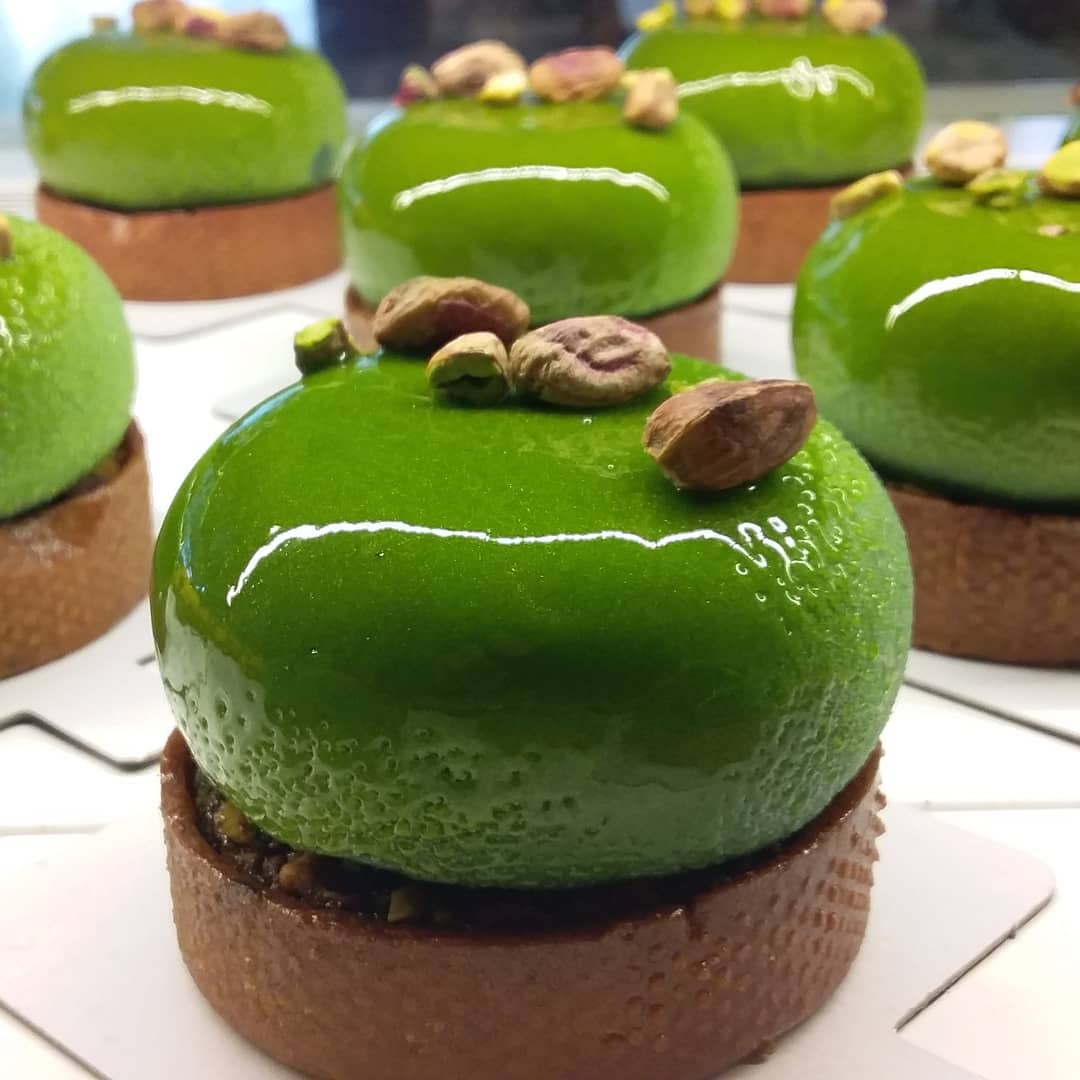 The Song and Dance of the French Polynesian Ancestors

Across the islands, the traditional art form of the ancients fills up the nights with sounds of pahu and toere drums, as well as the nose flute. You’ll also hear the familiar sound of guitars and ukuleles which migrated from western civilizations. Don’t be shy about joining in on the traditional dance of tamure. It truly is a once in a lifetime experience. 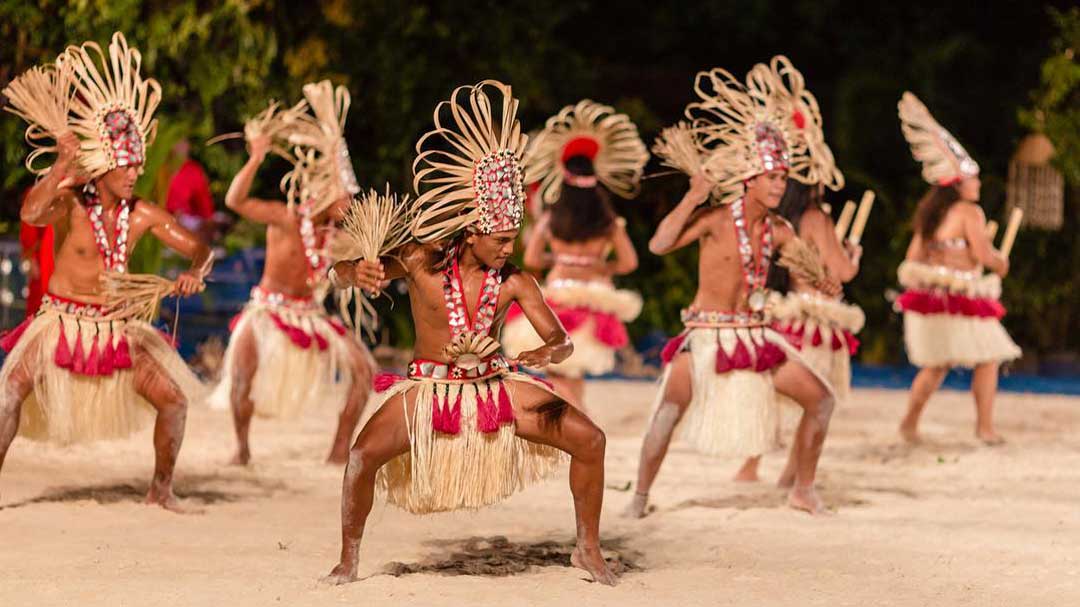 French Polynesia is truly one of the most exotic destinations in the world and a real foodie paradise. Combining a stay in Papeete with an exploration tour of Bora Bora will allow you to experience French Polynesia in all its glory and culinary delights while giving you an unforgettable glimpse into the intriguing past of a thousand-year-old culture. 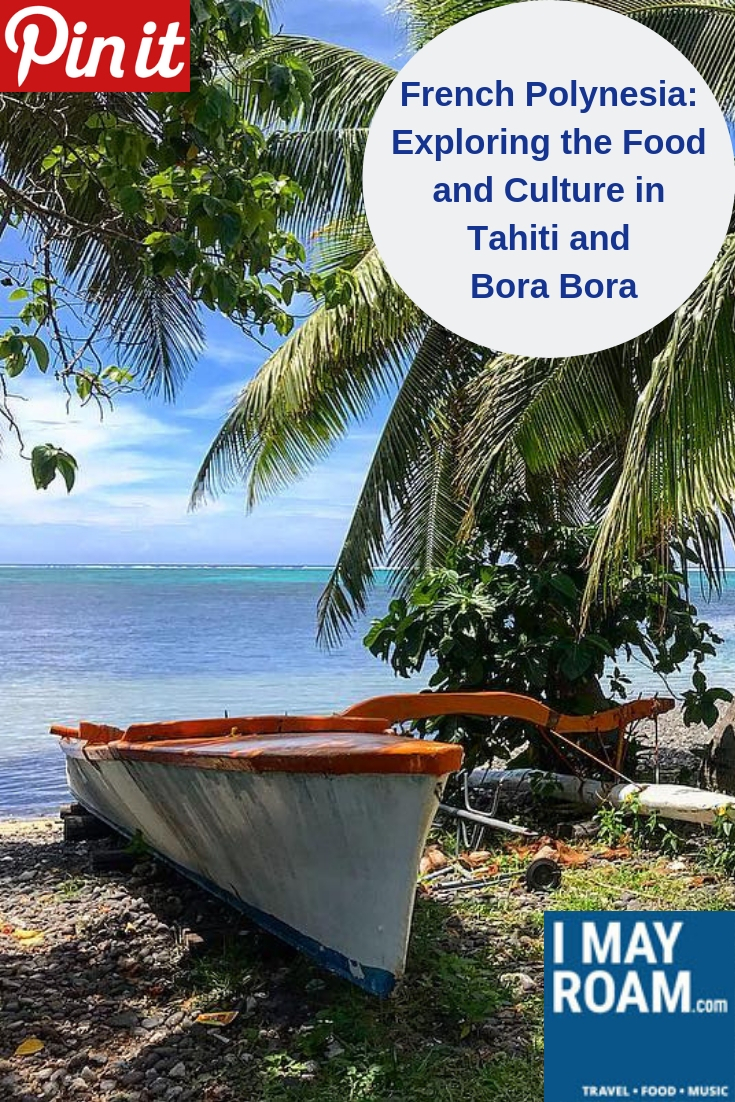 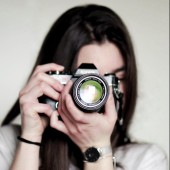 Marie Nieves is a lifestyle blogger who loves unusual trips, gadgets and creative ideas. During her travels, she likes to read poetry and prose and surf the Internet. Her favorite writer is Tracy Chevalier and she always carries one of her books in her bag. She spends most of her free time at home walking her Labrador Retriever named Max. She is an avid lover of photography and a regular author at High Style Life. You can find Marie on Twitter @Marie_S_Nieves 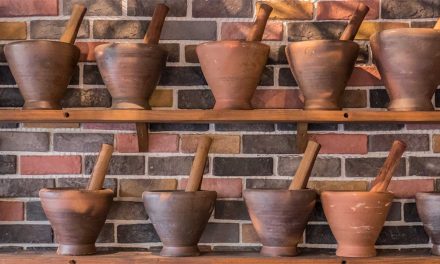 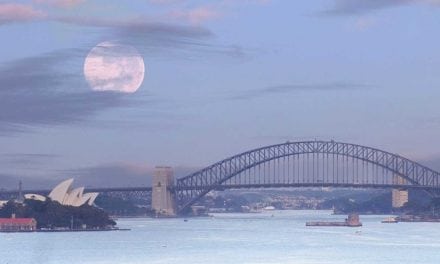 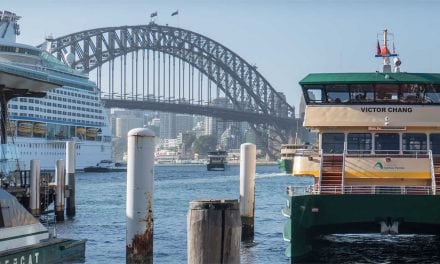 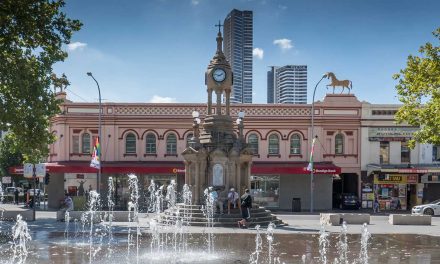 Where to Eat and Drink in Parramatta, Sydney, New South Wales